The market of tablets is trending again among Chinese OEMs. Realme, Vivo, and Oppo had made their debut in the segment of tablets. Seeing the growing demand, Xiaomi decided to return with the Xiaomi Pad series. However, the Xiaomi Pad is something clearly premium oriented. Xiaomi is seeing the need for a cheaper offering and is preparing the first Redmi Pad. The Redmi Pad 5G is coming soon, and the first shreds of evidence appeared in an MIUI 13 survey in China in May this year. The Redmi tablet was reportedly certified by the 3C authority in China earlier this month. A live shot of the alleged device has emerged.

Unfortunately, the certification or the leaked image does not reveal much about the product. Apparently, it comes with a metallic chassis with a single camera on the back. Apparently, the Redmi Pad 5G packs the 22081281AC model number. The device got its certification from the 3C and CMIIT authorities back in June this year. The CMIIT certification confirms support for 5G and Wi-Fi 802.11ac connectivity. The 3C listing, on the other hand, confirms it will ship with a 67 W charger. That’s an interesting feature since fast charging is not commonly available on tablets. Of course, this is mere speculation. Right now there is no way to confirm if the 22081281AC is the Redmi Pad 5G. 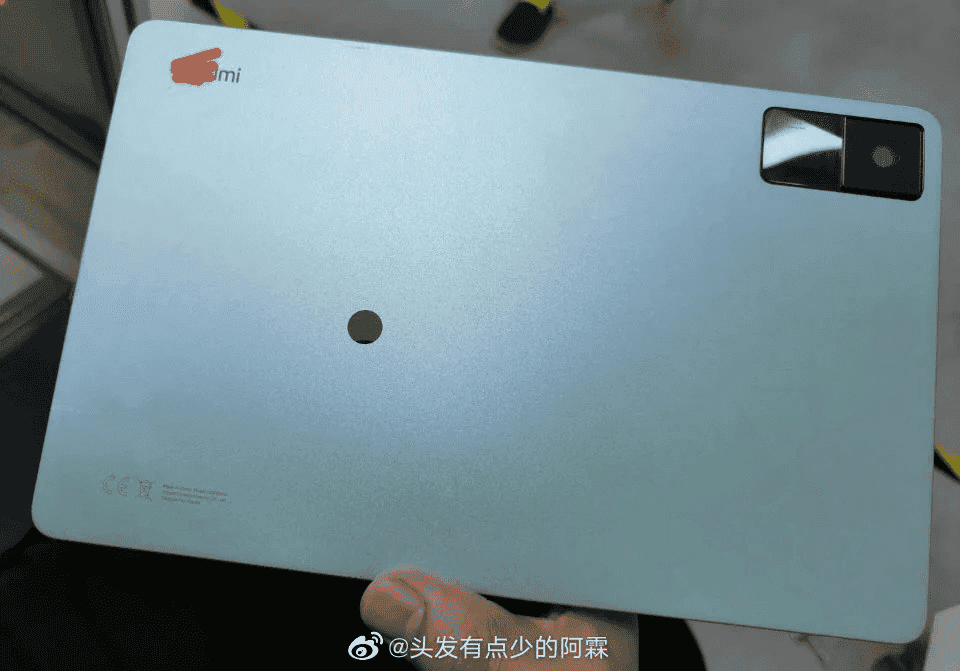 Redmi Pad 5G may be a low-end tablet

As per the Xiaomiui portal, the Redmi Pad 5G will pack a less powerful MediaTek chipset. Apparently, Redmi will cut the corners in the performance department making it a mid-range tablet. The company may also unleash a Redmi Pad Pro 5G in the future with a better processor. The concerning fact is that the Redmi Pad 5G is rumored to come with MIUI Lite software, made for low-end devices. If that is the case, it’s hard to believe that 67W charging will be available. Low-end devices don’t come with this charging spec.

Redmi A1 Spotted On BIS, FCC & Geekbench Before Launch