American multinational technology conglomerate, Meta, is constantly improving its capacity to bring better services to users. The company has multiple platforms many of which are business platforms for business people. From time to time, Meta launches new features that will help promote businesses on its platforms. The latest of these features is one that will improve the revenue of video creators on Facebook. Meta launched a new feature, this feature can help creators to get more income on the Facebook platform. 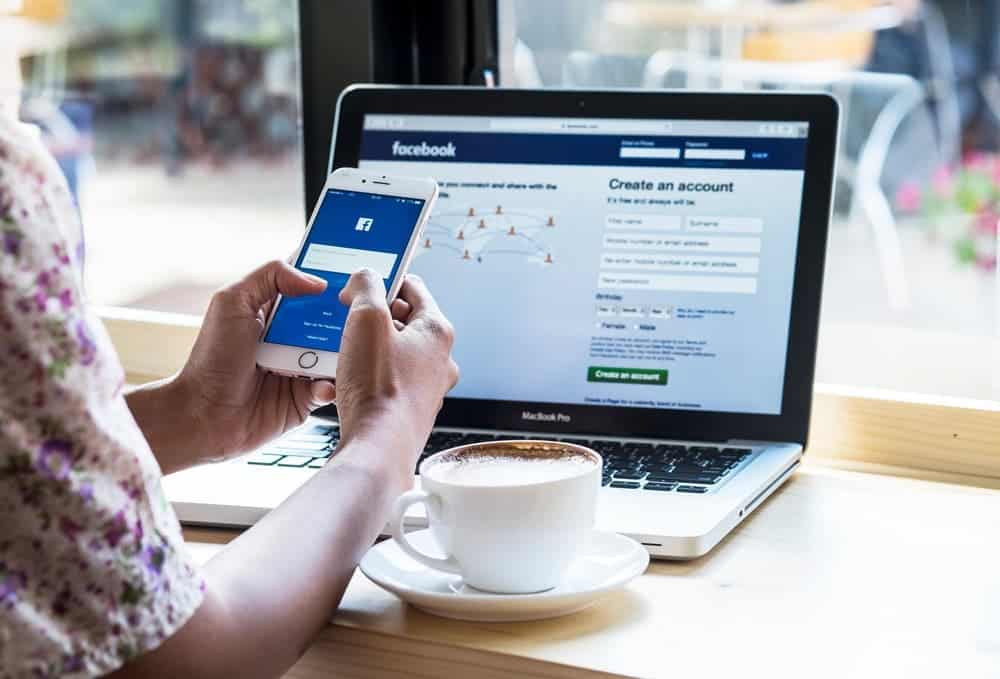 Video creators on Facebook can earn more money by using licensed music in Facebook videos. The new feature, called Music Revenue Sharing, lets creators use licensed music from popular artists in their Facebook videos for a share of ad revenue. The new functionality is by Rights Manager, a video-audio-image matching tool from Meta. Rights Manager helps content owners protect their copyrights and manage their content across the platform.

However, video creators on Facebook must meet certain criteria in order to use licensed music and earn revenue. For example, content creators on Facebook must embed the content in the in-stream ads by the video platform. The video must be at least 60 seconds long, there must be visual elements within the video. Furthermore, the licensed music cannot be the main content of the video.

The new feature is available to all video creators on Facebook around the world starting today. Any video that can have the patch ad can first get a revenue share in the United States, and then it will spread to other regions.

Facebook is still haunted by the ‘Cambridge Analytica scandal’

Facebook has been at the hub of several controversies in recent times. Like most large companies, Meta will probably continue to battle these controversies for a long time. According to reports, a court document shows that Facebook parent company Meta CEO Mark Zuckerberg will have to testify again for the “Cambridge Analytica scandal”. This means that after many years, the Cambridge Analytica Scandal is still haunting Facebook.

For this, Meta had to battle a class-action lawsuit in 2018. Meta CEO Zuckerberg was ordered to testify in September for six hours, according to the plaintiffs’ court filing today. At the same time, Meta Chief Operating Officer (COO) Sheryl Sandberg will also have to testify for five hours.

Sandberg announced last month that he would be stepping down from Meta. Following his resignation, Meta Chief Growth Officer Javier Olivan will take over the COO role. He too will also have to testify in this case. Zuckerberg, Sandberg and Olivine have agreed to testify, court documents show. The documents also show that Meta will also hand over 1,200 documents to prosecutors.

Facebook has been on this case for a while

This isn’t the first time Zuckerberg has been subpoenaed to testify about the Cambridge Analytica scandal. In 2018, Zuckerberg appeared before a joint committee of the U.S. Senate to provide evidence on how Meta handled user data in the wake of the scandal. The “Cambridge Analytica Scandal” not only damaged Meta’s reputation in terms of user privacy but also brought huge economic losses to Meta. In 2019, Meta paid $5 billion to the U.S. Federal Trade Commission (FTC) to settle its investigation into the incident.

Meta has been trying to save the company’s reputation since the scandal broke in 2018. In October 2021, Facebook had to change its name to Meta. However, it is still battling the  “Cambridge Analytica scandal”.

Next Apple has filed and published 248 automotive patents since 2000