Recall that Jetpack Joyride 2 launched in some countries in the spring of 2021, but a year later the game was withdrawn from the App Store and Play Store. At the time, Halfbrick said the project had reached a “closed development phase” and would spend an indefinite period there.

Jetpack Joyride 2 will only be available on Apple Arcade 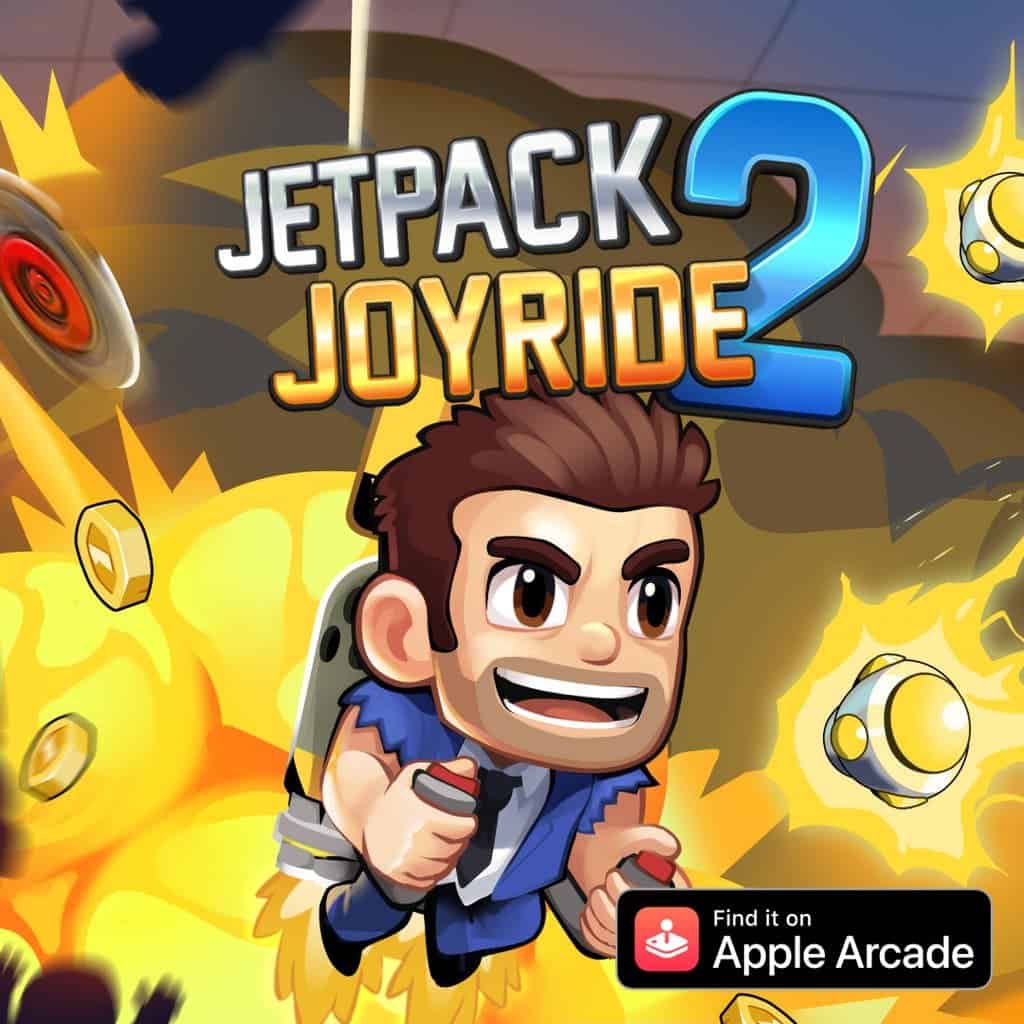 As it became known, at the exit from the “closed development phase”, Jetpack Joyride 2 turned out to be an iOS exclusive (in particular, the Apple Arcade subscription service). The release will take place on August 19th.

#JetpackJoyride2 exclusively on #AppleArcade Barry returns in a frantic adventure! Help battle new enemies through the laboratory to stop the scientists’ experiments before it is too late. Pre-register now for a FREE SUIT!

The new game promises to focus on the plot, improved graphics, animations, new types of equipment and weapons, as well as additional gameplay mechanics compared to the original game.

One of the features is that it provides uninterrupted experiences; by excluding features that many consider to be essentials of well-liked, free-to-play mobile games, such as in-app purchases and ads.

Users can play the games offline and without interruptions; because all games on the site are free of ads, in-app purchases, data tracking procedures, and always-on DRM. Through family sharing, subscribers can grant access to up to five more people, and the service is also available as part of the Apple One package. A free one-month trial is available for both solo subscriptions and the Apple One package; and users can terminate both of them at any time.

Next Google Play Store hides the version number of apps