The Narzo 50i Prime smartphone will go on its first sale in the Philippines soon carrying a reasonable price tag. Narzo recently became a separate smartphone brand in the Philippines. The brand has been sparing no effort in a bid to expand its offerings in the country. As part of its expansion strategy, Narzo PH is prepping to unveil the Narzo 50i Prime for the local market. 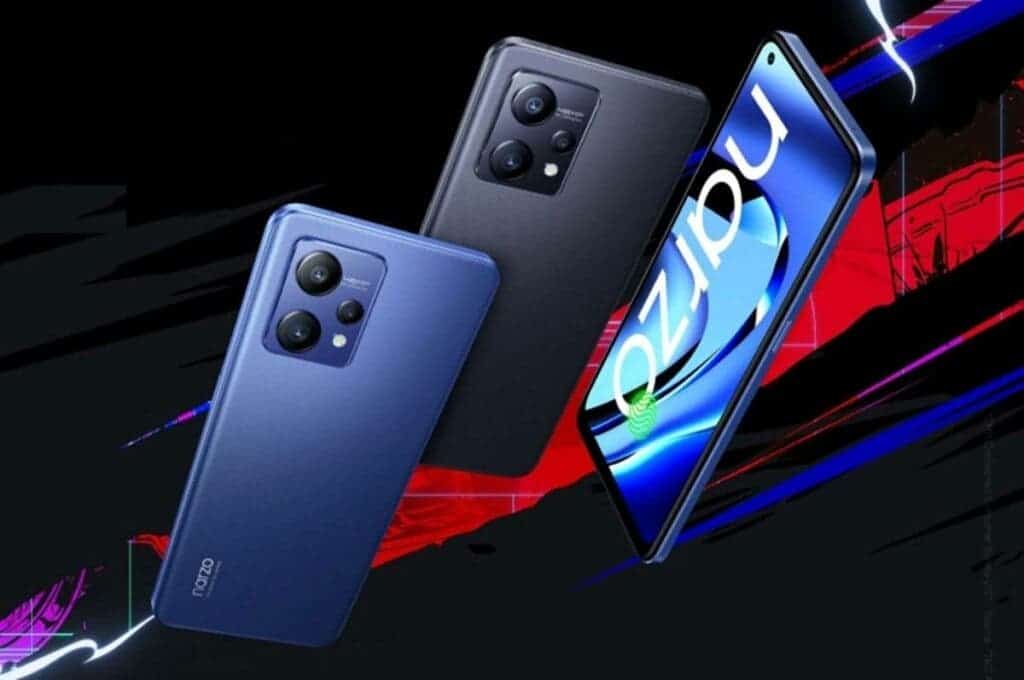 Narzo 50i Prime First Sale In The Philippines

However, you can get free shipping only on the brand’s official TikTok Shop. Likewise, you can avail of a discounted flash price of P4,449 on Lazada. This discount will be available from August 15 to August 17. Alternatively, you can get it for P4,499 on Shopee. All physical stores across the Philippines will sell the Narzo 50i Prime for the original SRP of P4,999. Now, this is a pretty reasonable price tag considering that the phone offers decent specs. 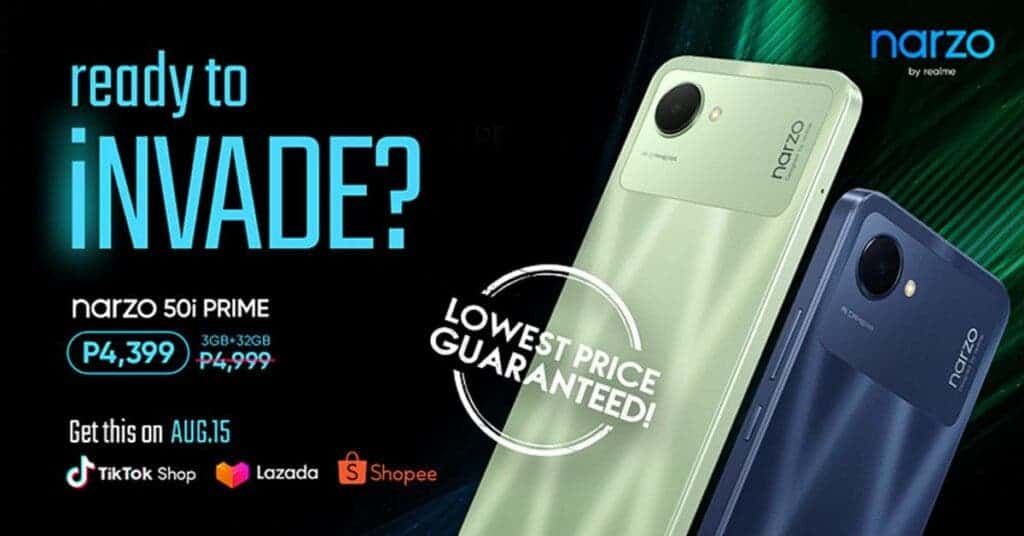 To recall, the Narzo 50i Prime smartphone’s key specs were leaked back in June. First off, the Narzo 50i Prime sports a 6.5-inch IPS panel with HD+ resolution. Under the hood, it packs an Unisoc T612 processor. Further, this processor pairs with 3GB of RAM and 32GB of internal storage capacity. Upfront, the phone houses a 5MP selfie camera. Also, there’s an 8MP rear-mounted camera. Further, the phone runs Android 11 with UI R Edition from Realme on top.

Also, a large 5000mAh battery unit powers up the entire system. The phone features a micro USB port for charging.