Over the past few weeks, there have been several reports regarding Apple iOS 16. Some of the upgrades in this system are already known from the beta testing. However, more features that this system will bring keep hitting the web daily. One of Apple’s most useful new features in iOS 16 is Live Activity, which is essentially a real-time notification on the lock screen. The new feature will allow users to track what’s happening in real-time directly on the lock screen. The iOS 16 lock screen will reveal sports scores, the progress of an Uber ride, or the status of a food delivery order. 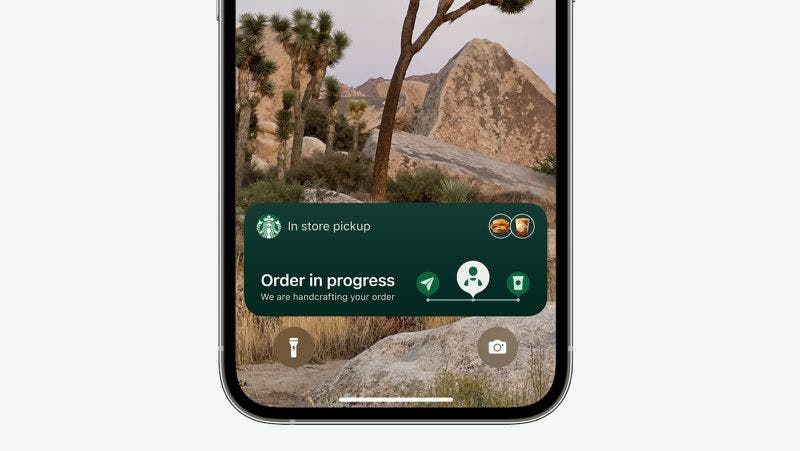 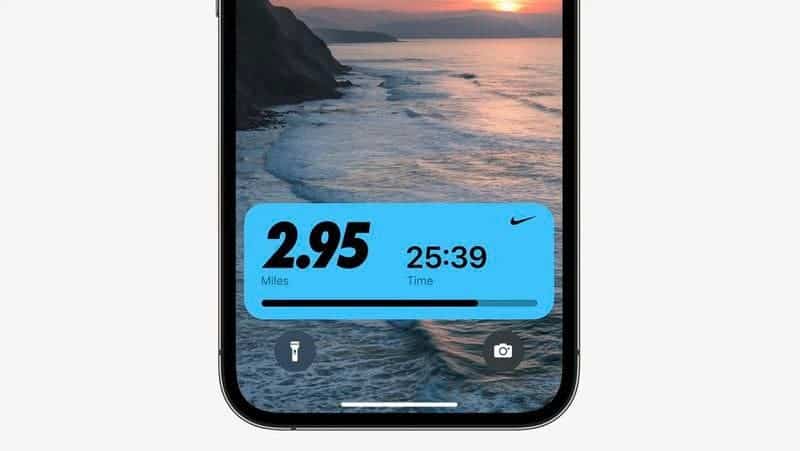 During its WWDC keynote in June, Apple also previewed live activity in the Uber and Nike Run Club apps. Apple shows a live Starbucks event on its iOS 16 lock screen page. In the iOS 16 Beta, there is also a real-time activity set for the timer in the Clock app. However, live events will not be available in the iOS 16 initial public release. Apple says the feature will arrive in an update later this year. This suggests that this feature will be available in iOS 16.1 or iOS 16.2. When the feature launches, developers will be able to submit apps that support “live activity” to the App Store.

Read Also:  How is the iPhone 14 series performing? See what Analysts think 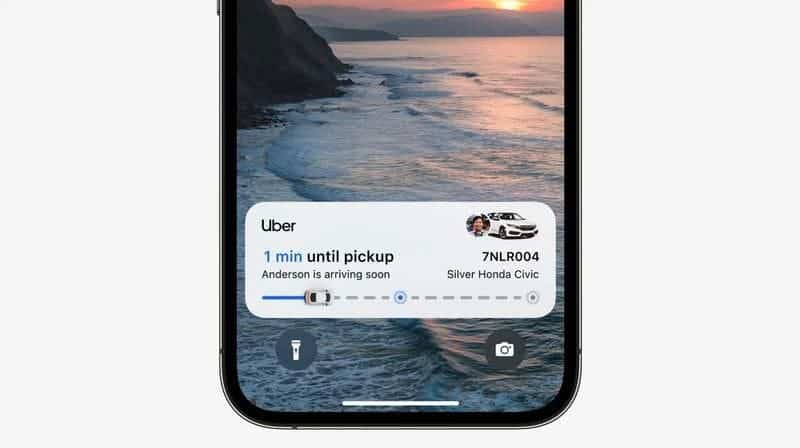 In July, Apple released its new ActivityKit framework, allowing developers to start testing “live activities” in their apps. Apps with Live Activities integration are currently only distributed via TestFlight for testing by iOS 16 Beta users. Apple will release the official version of iOS 16 alongside the iPhone 14 series in September. This software update will be compatible with iPhone 8 and later.

Next Narzo 50i Prime Sale In The Philippines: Price & Where To Buy