Recently, we got a few charging accessories from a brand that most of you shouldn’t be familiar with. So we weren’t as well. We are talking about AOHi. However, the thing is that the latter has been on the market for a while and knows how to make cheap but useful mobile accessories, including charging products. In this article, we will talk about our experience with three of them – AOHi 40W dual-port wall charger, an AOHi 30W wall charger, and a USB Type-C to USB Type-C cable that is used with the above two charging heads. 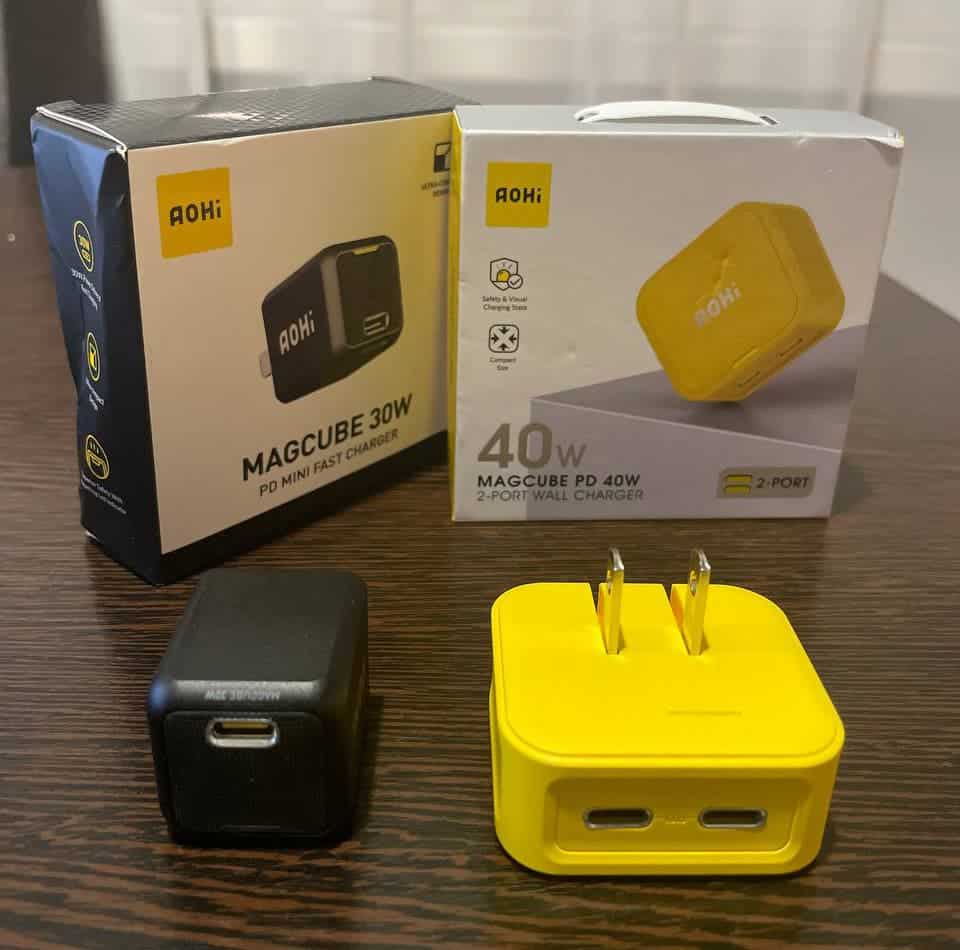 The AOHi wall chargers are extremely small and cute in terms of design. So you can carry them out with you wherever you go. What we also liked was the colors the manufacturer used. As you can see in the photos, the dual-port wall charger comes in bright yellow, while the 30W charger is in the traditional black color. 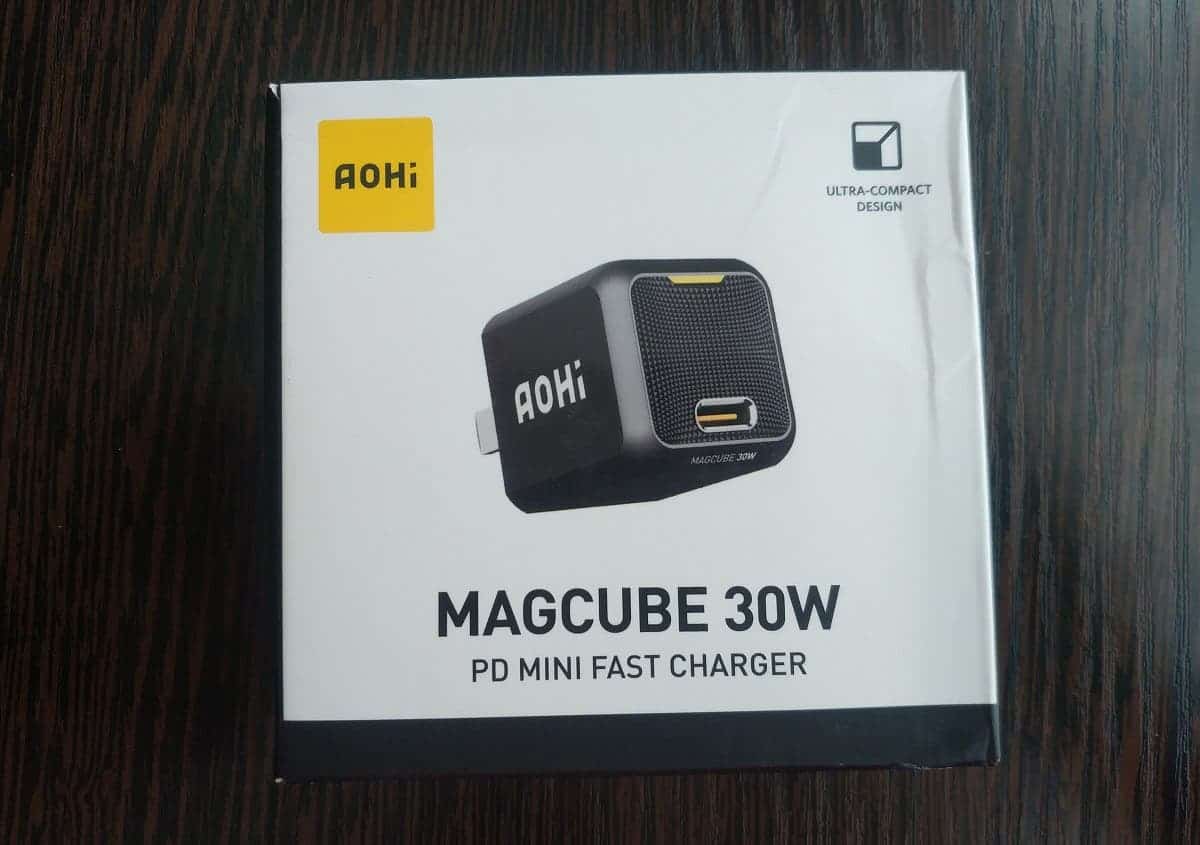 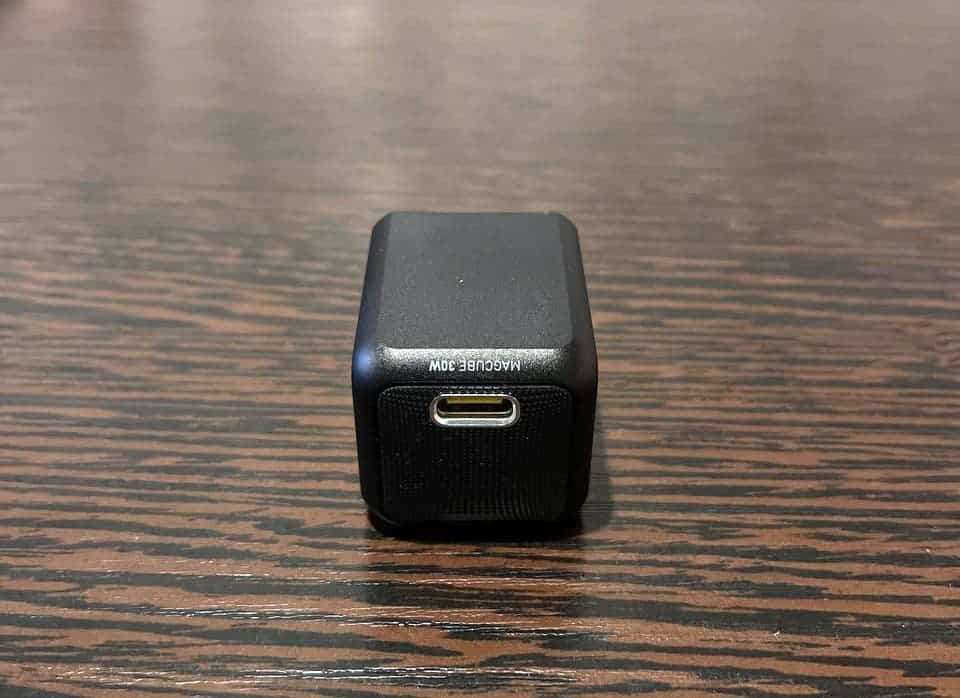 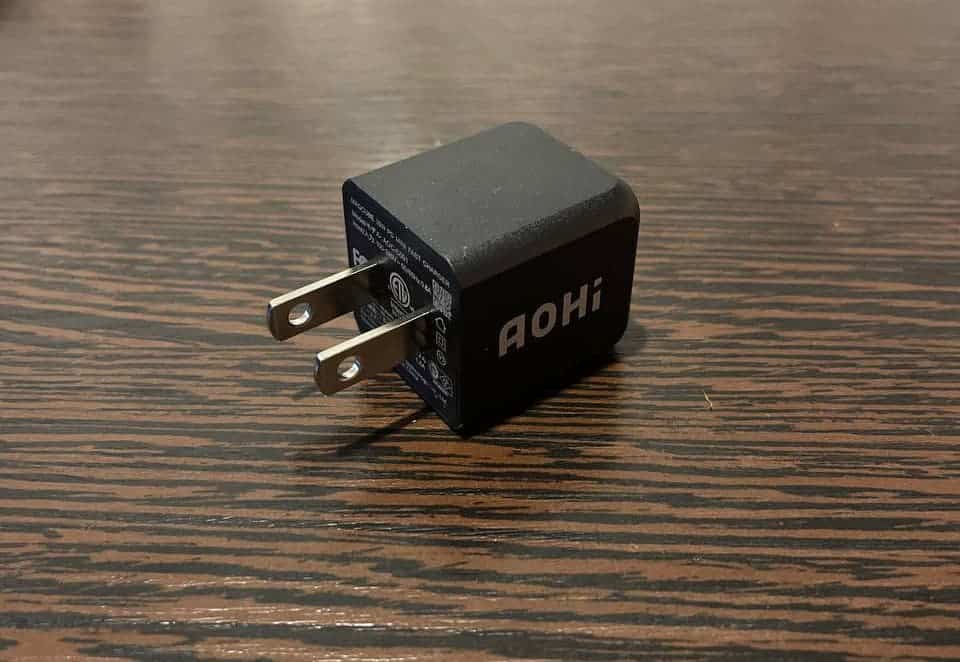 The 40W charging head has a foldable plug design, while the plugs of the 30W variant don’t fold. Also, both have LED indicators on them. When charging, they will turn into a corresponding color (the colors differ from model to model). 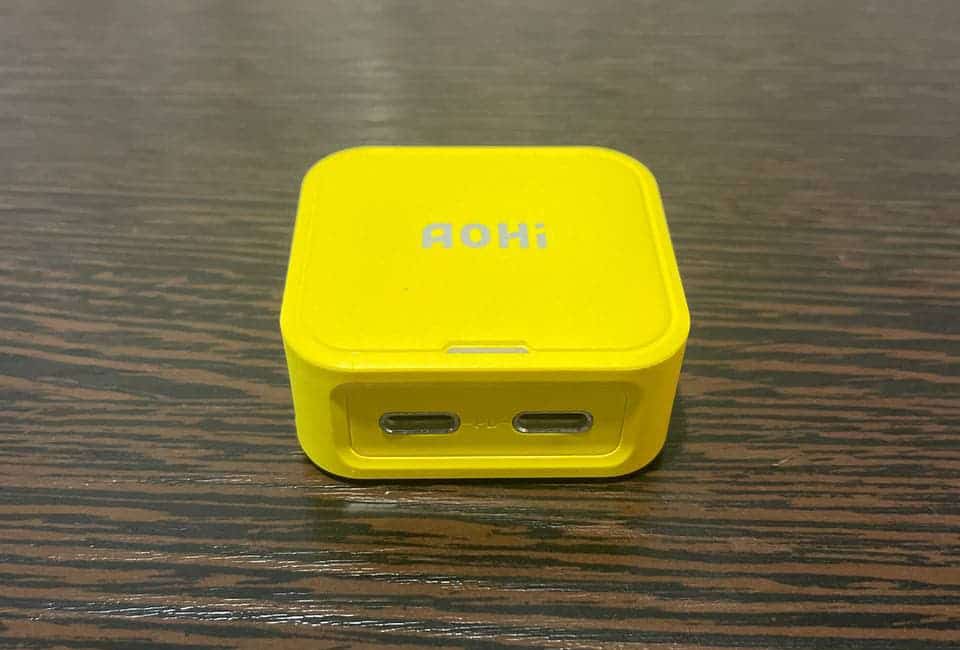 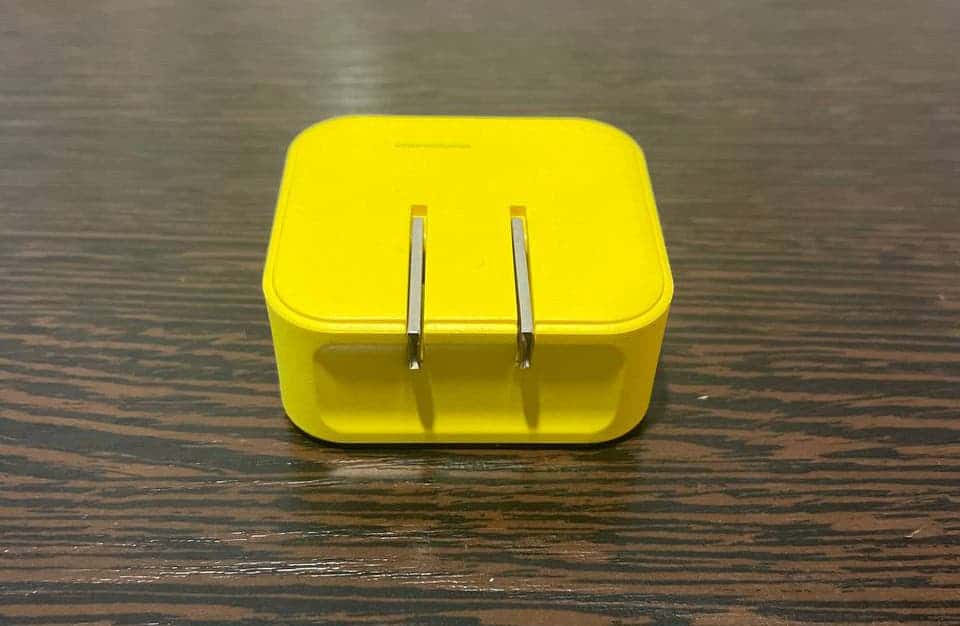 The AOHi wall charger with two ports can provide fast charging of two devices at the same time. We have to mention that this brand and these chargers use GaN+ technology. For those who are unaware, GaN+ stands for Gallium Nitride. This technology is three times more efficient than normal chargers.

As said, the cable we have got along with the wall chargers is called a Magline+. We liked its beautifully braided material, which looks more beautiful rather than the plastic ones. 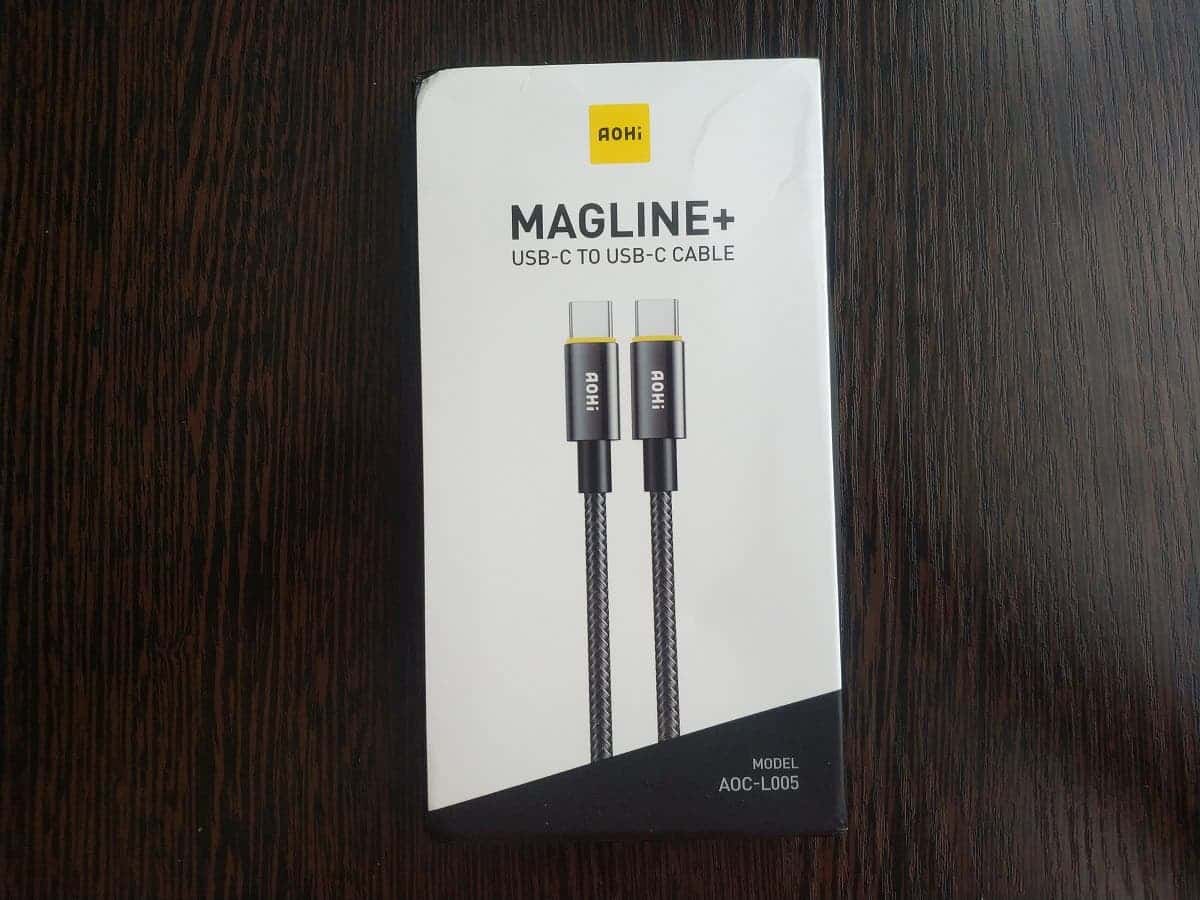 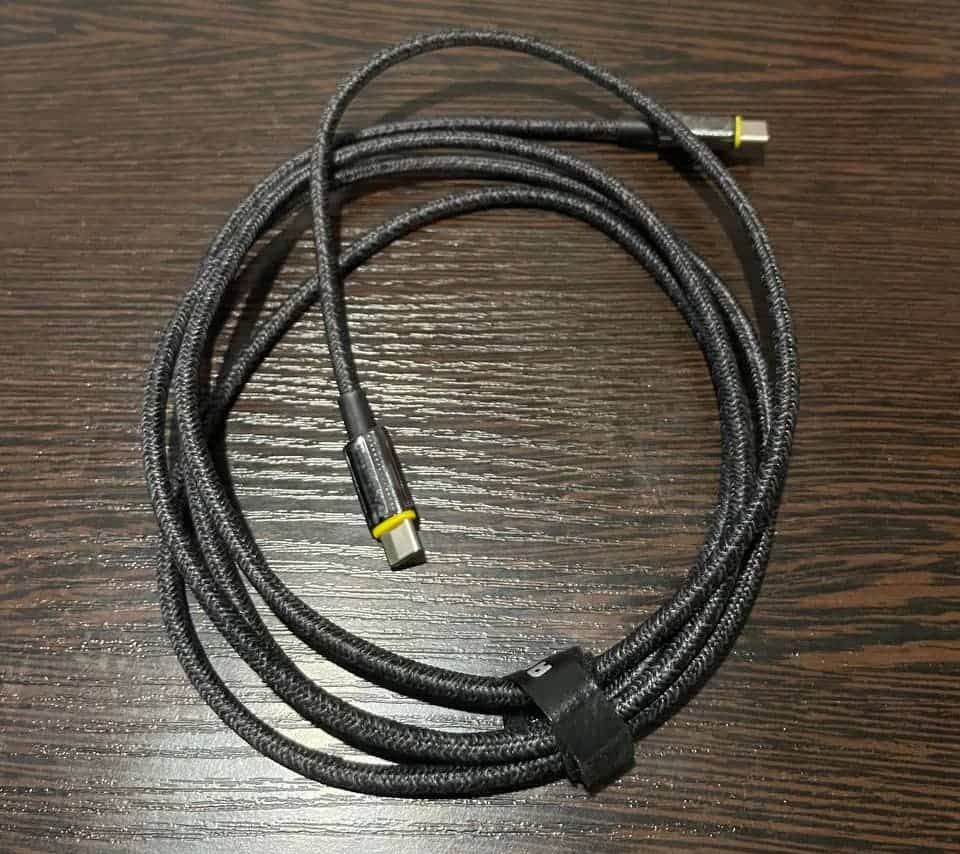 Finally, let’s take a look at the actual test results. We tested the chargers with the MacBook Air 2021 and the Xiaomi MIX 2. Though the former originally comes with a 30W charger, in fact, it supports up to 45W charging. We started charging when there was 0% power using the 30W charger. In 30 minutes, it charged to 19% and said it would take 3 hours until full charge. This was quite slow, and also, the charger was too hot. Then, we switched to the 40W wall charger. In 1 hour and 20 minutes, it charged from 19% to 86%. This was relatively close to its original charging speed.

Finally, as for the MIX 2 that supports 18W charging, in an hour, the phone charged from 5% to 85%. Actually, it was slightly low in comparison to the original charger.

So we can conclude that though these are fast charging chargers, their charging performance is a bit inferior to original chargers.