According to reports, Uber will increase the prices of its car-hailing service across the UK to attract more drivers. Among them, its fares in London will increase by an average of 5%. In a statement, the company claims that the price increases for ride-hailing services across the UK will not be exactly the same. The company’s main goal is to attract an additional 8,000 drivers in London to meet the demand for ride-hailing in the local market. 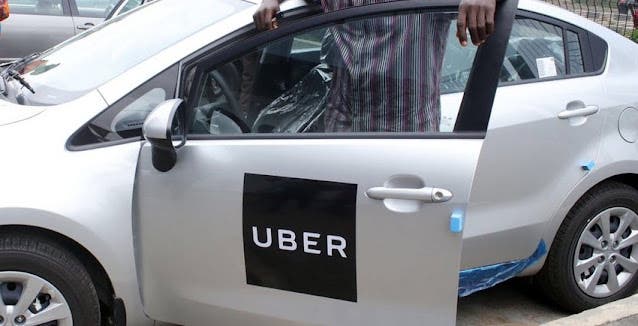 The exodus of drivers left Uber’s ride-hailing service in London underserved a year ago. At the time, many drivers turned to Just Eat Takeaway and Amazon for food delivery. Last year, after the coronavirus pandemic eased slightly, the company also invested heavily to lure drivers back, leading to losses.

The GMB union in the UK said in a statement that Uber’s price increase was due to the union. Uber officially recognised the British union last year. It follows a landmark Supreme Court ruling that forced Uber to designate some drivers as regular employees and pushed for Uber to offer similar paid leave and minimum wage entitlements to all 70,000 drivers in the UK. Uber says it has attracted 10,000 drivers across the UK since offering paid leave and pensions.

SoftBank sells all its Uber shares

According to reports, SoftBank Group disclosed that it has sold its remaining shares of the car-hailing giant Uber. The move comes as SoftBank looks to raise cash amid mounting losses at its investment arm. According to Softbank, it had to let go of its entire stake in the company between April and July at an average price of $41.47 per share. SoftBank also said the shares cost an average of $34.50 per share, so the shares were sold at a profit.

However, SoftBank did not disclose how much the sale of Uber shares brought, nor did it specify how many shares were sold. But SoftBank said it raked in a combined $5.6 billion from April-July sales of company stock. SoftBank invested in Uber in 2018 and again in 2019, becoming its largest shareholder for a time. SoftBank reportedly sold about a third of its Uber stake last year.

Uber admits to hacking – investigating the extent of damage