According to Digitimes, Apple has maintained good momentum in both the consumer and commercial sectors amid the gloomy global and Indian PC market prospects. In the first half of 2022, Apple Mac shipments in India increased by 50% year-on-year. Furthermore, the share of the enterprise market doubles to nearly 5%. According to Counterpoint Research, Apple Mac is not performing badly in the Indian market. In addition, Apple’s PC market share in the Indian consumer market has surpassed Acer’s 3.8%. 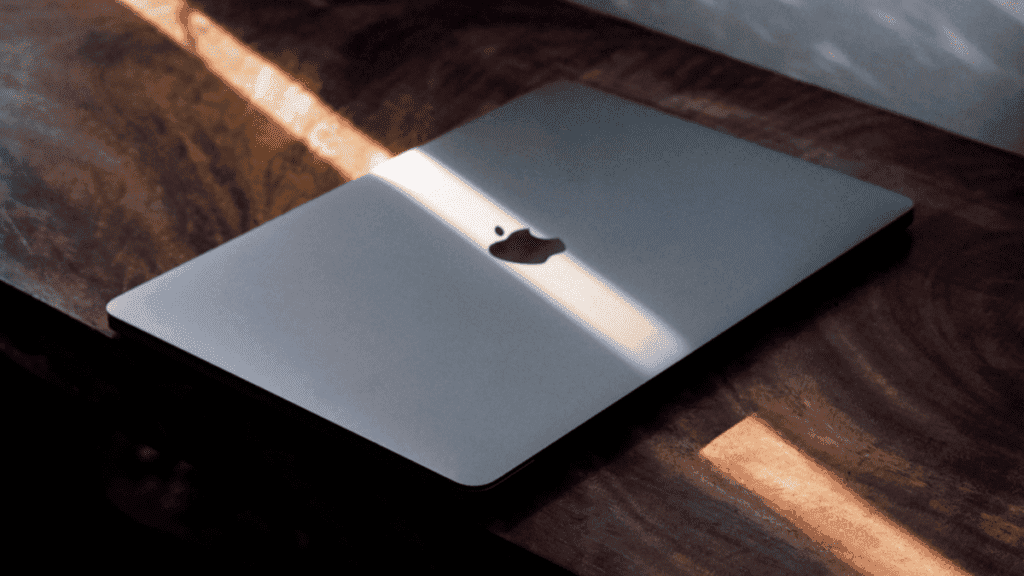 The Economic Times also reports that Apple has done a good job in expanding the number and channels of enterprise dealers in first- and second-tier cities and towns. In the enterprise market, Wipro, a major Indian IT company, decided to offer MacBook Air and MacBook Pro to university employees who came to Wipro from universities to attract and retain top talent.

At present, India is also trying to win over PC makers such as Apple to set up factories in India. However, given the lack of interest by these companies to invest heavily in manufacturing PCs in India, Business Standard reports that India’s Ministry of Electronics and Information Technology is in talks with multinational companies and may rework incentives to attract multinational players of notebooks, tablets and servers. The ultimate target is for these manufacturers to invest in India.

The Indian government has a pretty decent way of attracting investors to the Indian market. The government takes full advantage of its numbers as well as the large market. For every segment, the government initially opens the market for manufacturers to enjoy the prospects in the Indian space. Once the high prospects are established, the government the “strong arms” the manufacturer to bring their business to India. As of now, there is a large number of Made In India products and the list keeps growing.