Meta Chairman and CEO Mark Zuckerberg announced that the Horizon Worlds game will be launched in Spain and France. After the announcement, he also matched a copy of his own Selfie in this Metaverse: A man with a flat head and big eyes smiling slowly in front of the Eiffel Tower. Mark Zuckerberg posted the selfie on Facebook, noting that Horizon Worlds aim to conquer more countries. However, Twitter users compare the screenshots of Second Life’s game in 2007 with Zuckerberg’s selfies. The response from netizens is that Zuckerberg’s virtual selfies were worse than decades ago. The picture quality of the life came out was even worse. 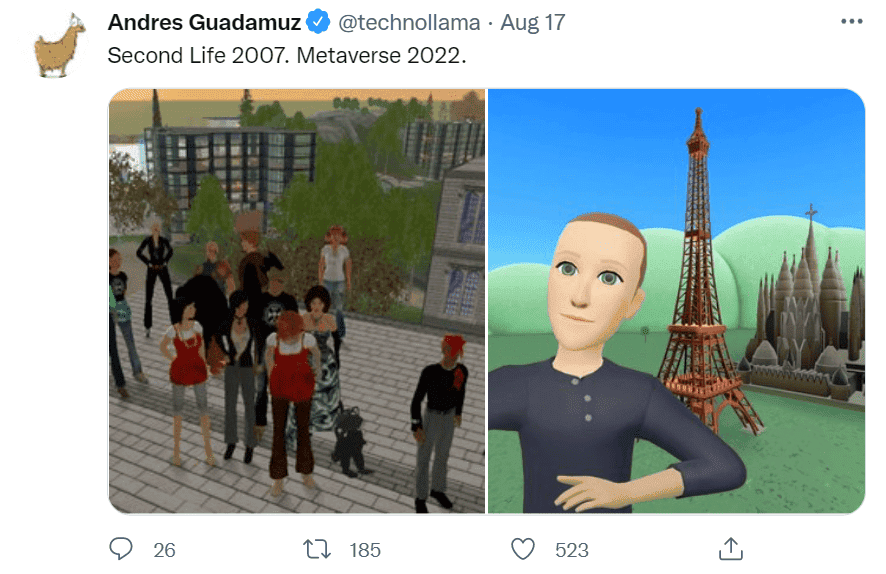 Metaverse game seem to have a poor appeal

Even Second Life officials joined the wave of ridicule. Some thought “selfies are ugly and the metaverse looks bad”. However, others said Horizon Worlds was one of the worst products he’d ever seen. In this regard, “Forbes” magazine points out that “Zuckerberg, who has spent $10 billion for the Metaverse, will not admit defeat because others say his selfies are ugly.” 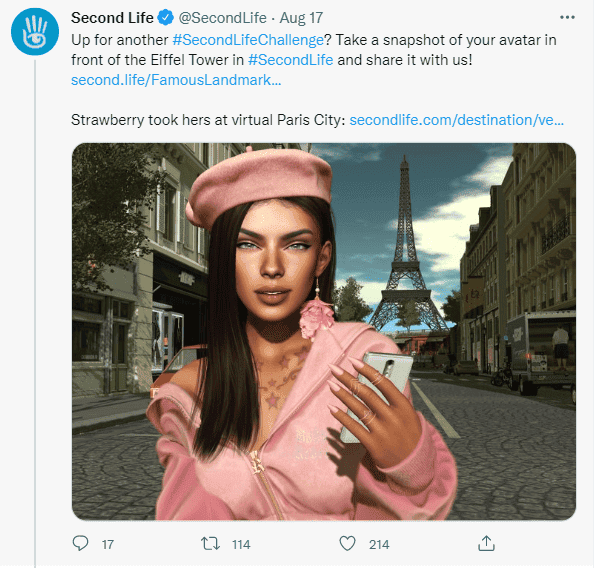 Horizon Worlds is a metaverse game launched by Meta at the end of 2021. This metaverse game is currently available on Oculus Rift (S) and Meta Quest 2VR headsets. Launching in the UK this June, Meta is also bringing Horizon Worlds to Europe for the first time. This game will also land in Iceland and Ireland in July. 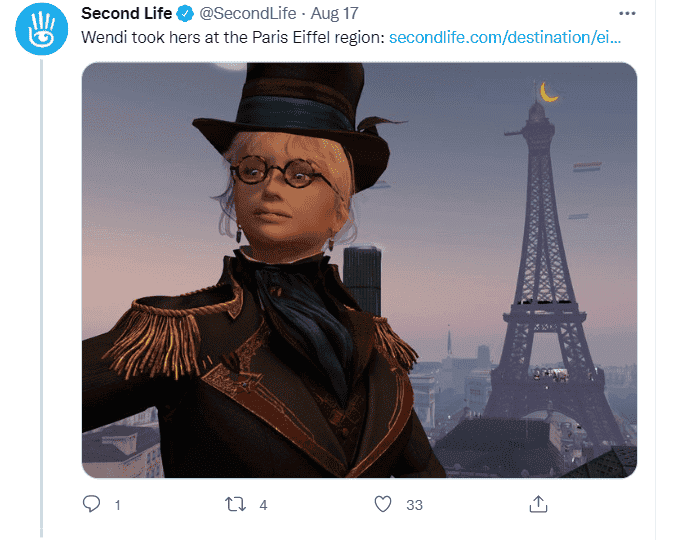 Meta previously announced that Horizon Worlds would roll out to a growing number of users in Europe in the coming weeks.The company also claims it would create 10,000 jobs in Europe to help build its own Metaverse. Facebook announced in July 2021 that it would form a team to develop the metaverse. In October, it announced that it would invest about $10 billion in the next year to develop the technology needed to build Horizon Worlds. Facebook CEO Mark Zuckerberg also tweeted, “Our expectation is that the Metaverse will reach 1 billion users over the next 10 years…”