Apple warns of a flaw that allows hackers to take control of iPhone, iPad and Mac devices. And urges users to install new software updates that are will roll out urgently.

Apple has disclosed serious security vulnerabilities for iPhones, iPads and Macs that could allow attackers to take full control of the devices. This would allow intruders to impersonate the owners of the device and then run any software on their behalf.

One of the vulnerabilities detected could have allowed an application to execute arbitrary code with kernel privileges. And the second vulnerability involved WebKit, the engine that powers Safari and other third-party browsers on iOS. This is not the first time that Apple systems have been subject to such flaws, since already at the beginning of the year, the company also had to deploy a security patch to correct a dangerous zero-day flaw.

A zero-days vulnerability got an urgent update for iPhone, iPad and Mac devices 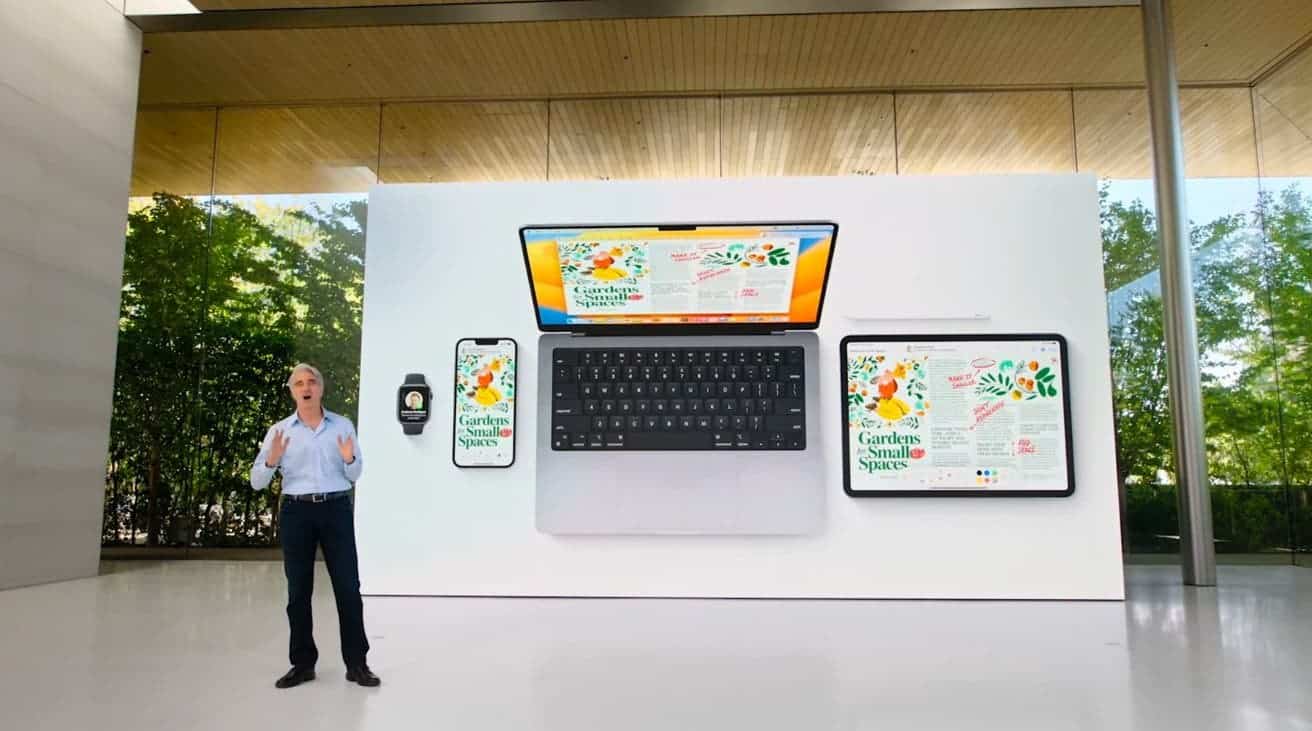 Apple has released a trio of updates for its operating system to fix security vulnerabilities that it says “may have been actively exploited”. The macOS 12.5.1, iOS 15.6.1, and iPadOS 15.6.1 updates are available to download now. And users should install as soon as possible.

On iPhone, the update therefore concerns the iOS 15 version. But we do not know for the moment whether Apple has already corrected the flaw on its iOS 16 update. Which will be available in a stable version in September. As a reminder, Apple recently introduced a sixth beta, which includes some minor changes.