The infamous Israeli NSO Group, which has been repeatedly caught selling Pegasus spyware to hack electronics, including iPhone smartphones to the intelligence services of several countries, said that as part of a large-scale reorganization, the company will not only change the CEO, but also narrow the circle of potential buyers of its solutions.

In July last year, an investigation involving journalists from around the world revealed that NSO sold Pegasus software to intelligence agencies around the world, which was then in use to spy on human rights defenders, journalists, politicians and activists of various persuasions. It got to the point that the United States imposed personal sanctions against the company.

According to an NSO spokesman, the company will get a reorganization, and its head Shalev Hulio will leave. NSO Chief Operating Officer Yaron Shohat will take over management. During the reorganization, all aspects of the company’s business will be subject to review.

Pegasus spyware is in use to infect smartphones, extract data from them, remotely activate cameras and microphones. The NSO Group claims that the software is in sale to government departments to fight criminals and terrorists. And the approval of the Israeli authorities takes place before the sale. There are claims that the software has already helped save many lives in different countries. At the same time, the NSO emphasizes that they do not control exactly how customers use Pegasus. 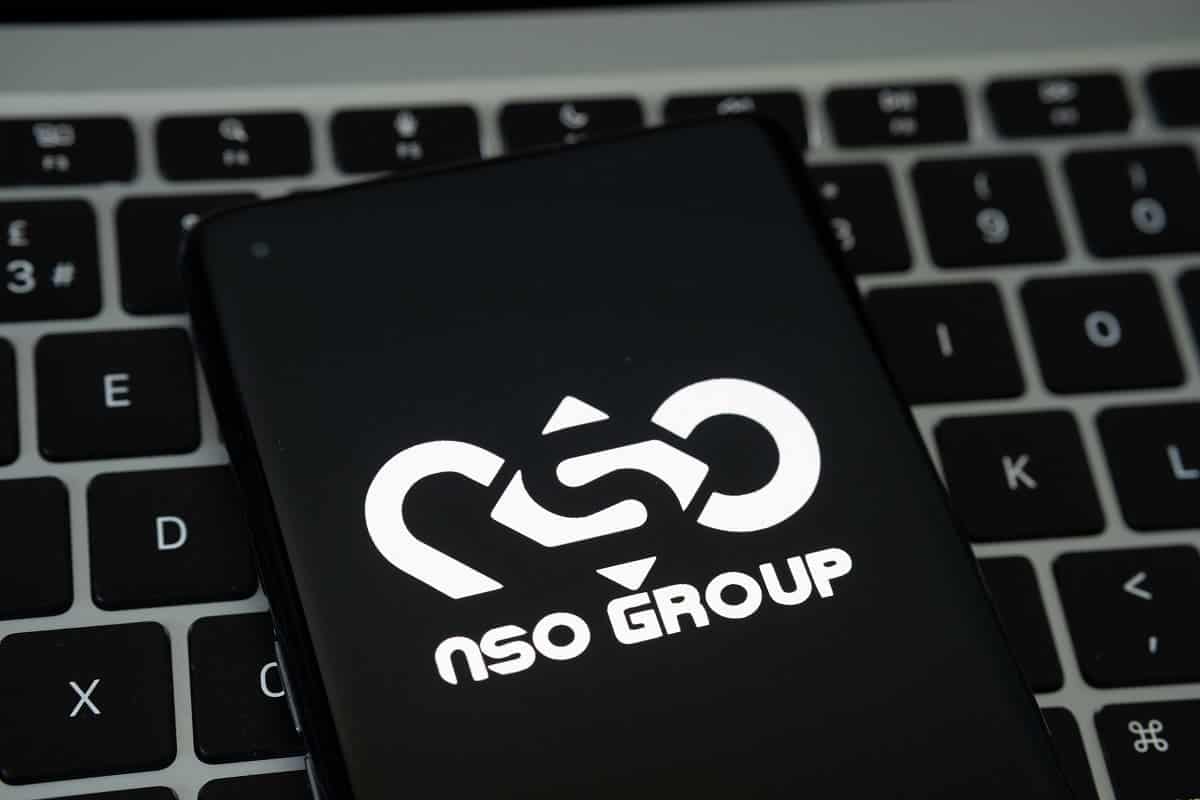 After last year’s scandal, it turned out that even before the media hype and sanctions from the United States, the NSO’s financial results left much to be desired. Earlier, court documents surfaced in the media, according to which the company’s creditors insisted that the company continue to sell software to countries with a “high risk” of human rights violations in order to maintain profitability, and the Berkeley Research Group (BRG), which is the majority shareholder of the “parent” company NSO, demanded to stop suspicious sales, because of which the developer was subject of a persecute in the United States.

According to Julio, the company is “reorganizing to prepare for the next phase of growth.” He called Shohat “the right choice”. And stated that the company’s technologies “will continue to help save lives around the world.” Shohat, in turn, said that the NSO will ensure that its technologies are in use for “legitimate and worthy purposes.”

In the meantime, more and more new facts related to the use of Pegasus software are appearing. At the end of July, the European Commission announced the discovery of a spyware infection on the devices of some top EU leaders. Also last month, reports surfaced that Pegasus tools were in use to spy on activists in Thailand during anti-government protests.

Next Huawei Mate 50 will finally debut on September 6

Hackers could have jailbroken iPhones of US Department of State employees

Apple sues the developer of Pegasus: software for jailbreaking iPhone