On September 6, one day ahead of Apple’s iPhone 14 series reveal, Huawei will be holding a big 2022 event in China. The Chinese company will introduce the Huawei Mate 50 series, but at least four smartphones are expected, and maybe not all of them will be part of the Mate series. It’s not common to see surprises coming in this world of leaks, but a new device passed by TENAA certification with a foldable design. Could it be the Huawei P60 Pocket? A possible sequel for Huawei’s first clamshell-foldable smartphone the Huawei P50 Pocket? 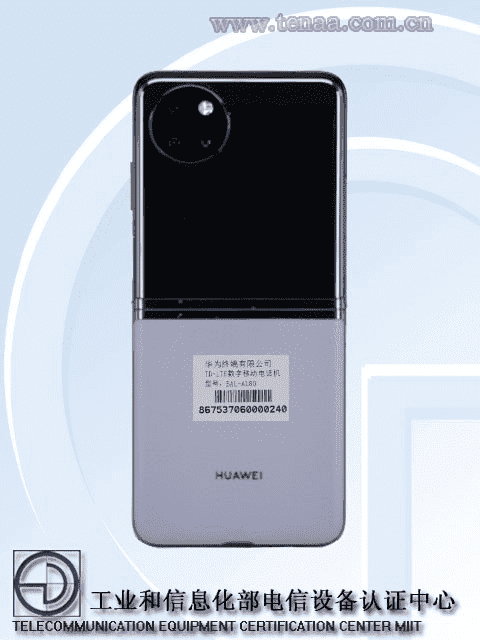 The Huawei P50 Pocket was introduced in December last year. It brought compelling specs and no 5G (something common for Huawei smartphones). Several months have passed, and we wouldn’t be surprised to see the Huawei P60 Pocket landing there right now. The alleged P50 Pocket’s sequel carries the BAL-AL80 model number. Unfortunately, the specifications are not available in this TENAA listing. Perhaps, the listing will be updated in the next few days with specifications. It’s curious to see a phone going the alternative route. After all, specs tend to appear before images on TENAA. 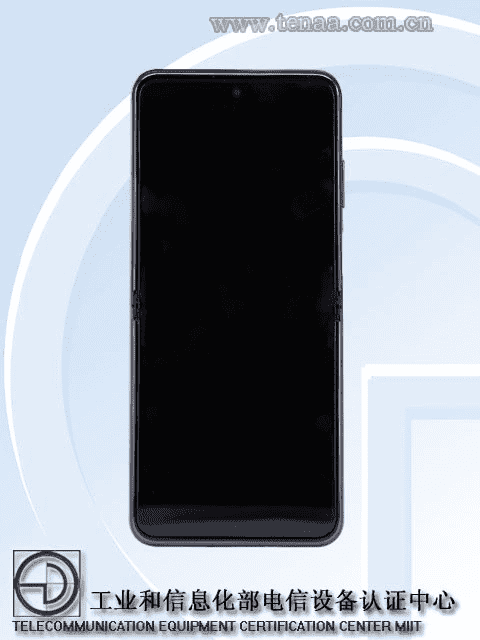 To not say there isn’t any spec listed, we have a battery capacity – of 4,260 mAh. That’s simply the best battery capacity we’ve seen on foldable smartphones of this kind. It’s very unfortunate to see that Huawei can’t compete in the global market due to its obvious limitations. The company could put a serious threat on Samsung’s face. The Galaxy Z Flip4 battery capacity is 3,700 mAh whereas the Moto RAZR 2022 has a 3,500 mAh battery. So, this new foldable will be the best of its kind when we talk about the battery capacity. 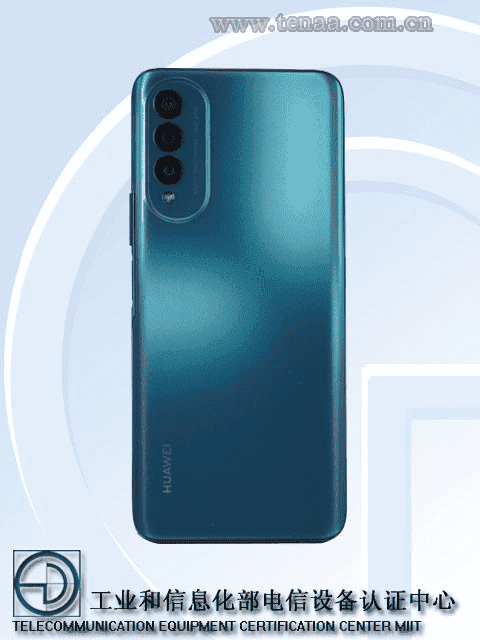 Moving on, this possible Huawei P60 Pocket has a two-tone design. Apparently, we have glass and some sort of faux leather. The device also has a triple-camera array. To recall, the P50 Pocket has a 40 MP main camera, a 13 MP ultrawide, and a 32 MP camera that sees in the UV spectrum.

In addition to the Huawei P60 Pocket, a mysterious mid-range smartphone with a CHA-AL80 model number passed by the same regulator. This one has only a 3,900 mAh battery revealed. Both devices will run the latest HarmonyOS build.

Worth noting, that the device can also end up being a new variant of the Huawei P50 Pocket. Apparently, Huawei is not done yet with this nomenclature.