Long-running rumors suggest that Google will soon release its first foldable device. It fluctuated between being louder and quieter. The most of the time, it’s rather quiet, which isn’t exactly indicative of a likely market launch. Google has postponed the release of its first foldable Pixel smartphone indefinitely, according to new information from the rumor mill.

These may be real patent drawings for the upcoming Pixel Notepad foldable smartphone: 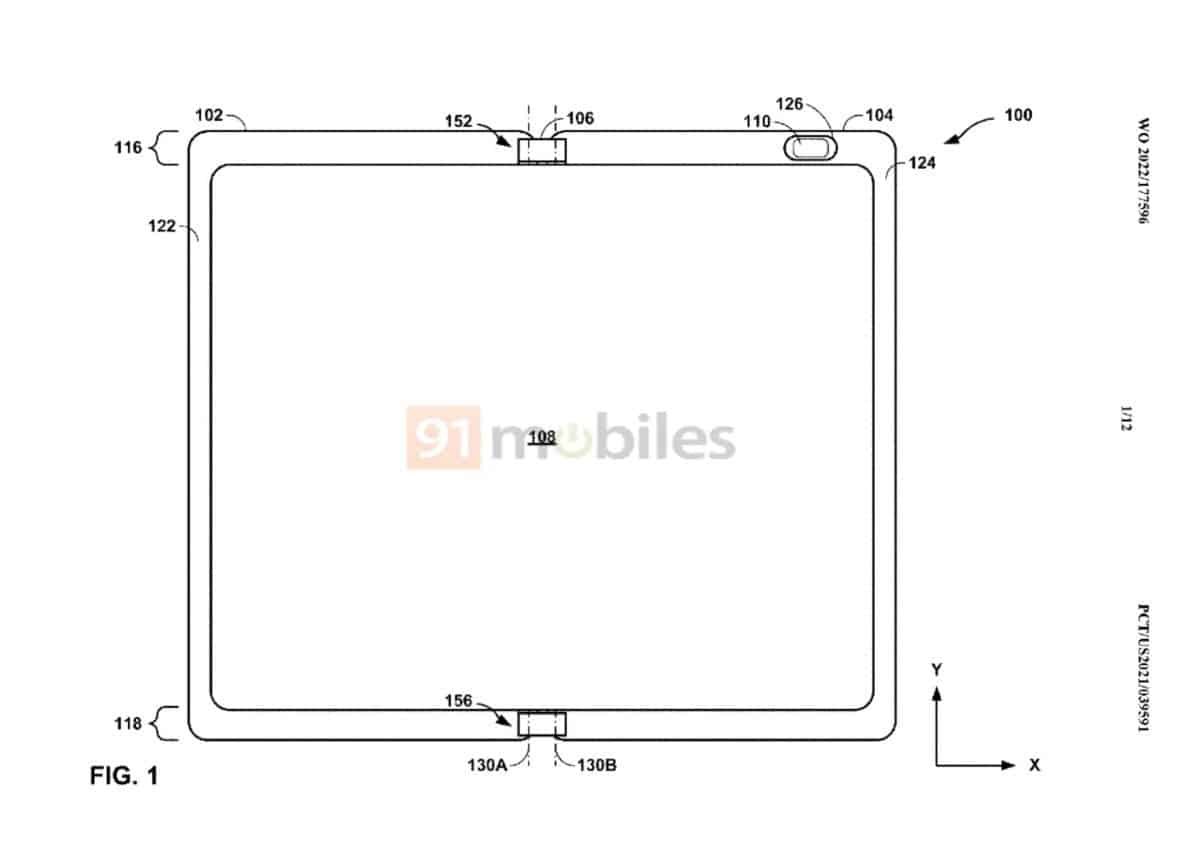 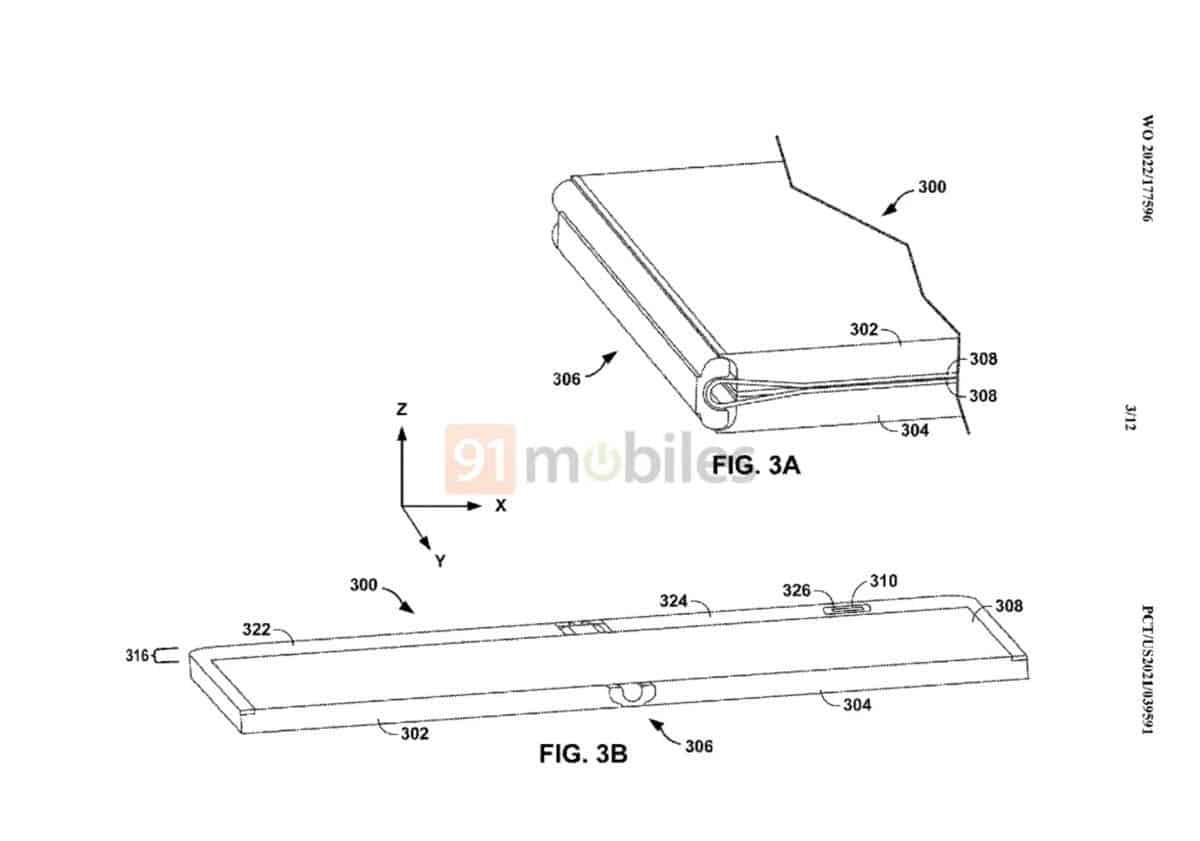 It was initially scheduled to arrive as early as 2021 but was subsequently delayed until 2022. Again, though, there isn’t much evidence to support a release this year. Google may display the foldable with some graphics at its own event in October, but we aren’t yet anticipating the market debut.

Google is rumored to be unhappy with the current setup internally. The New York Times‘ insiders corroborate the suspicion. According to a recent post, Google is looking into a foldable smartphone for 2023. Even if it’s far from clear, Google undoubtedly wants to anticipate the upcoming year.

4 months till the foldable Pixel smartphone starts panel production. Are you excited? I am assuming it will launch in March.

But it would be intriguing. Google has already made an announcement on the upcoming Pixel Tablet for 2019. It may be the year of the unheard-of gadgets for Google. Actually, Samsung is the only company now offering a wide range of hardware to interested buyers in several regions.

Samsung seems to be a key collaborator for the Pixel Notepad once more. Samsung possesses the necessary expertise and display hardware. Additionally, Samsung has put a lot of pressure on different tablet Android enhancements and will likely participate in Google’s Tensor platform in the future.

So far, we know the following about the upcoming Pixel Notepad:

Android 13 Beta 2.1 has been launched for Pixel smartphones