The development of 5G network has been on for about three years. China has been at the forefront of 5G development and the country also has a good number of 5G base stations. On June 6, 2019, the Ministry of Industry and Information Technology issued 5G commercial licenses to China Telecom, China Mobile, China Unicom, and China Radio and Television. On October 31 of the same year, the three major operators announced 5G commercial packages and officially launched 5G commercial use on November 1. The package marks China’s official entry into the 5G commercial era. 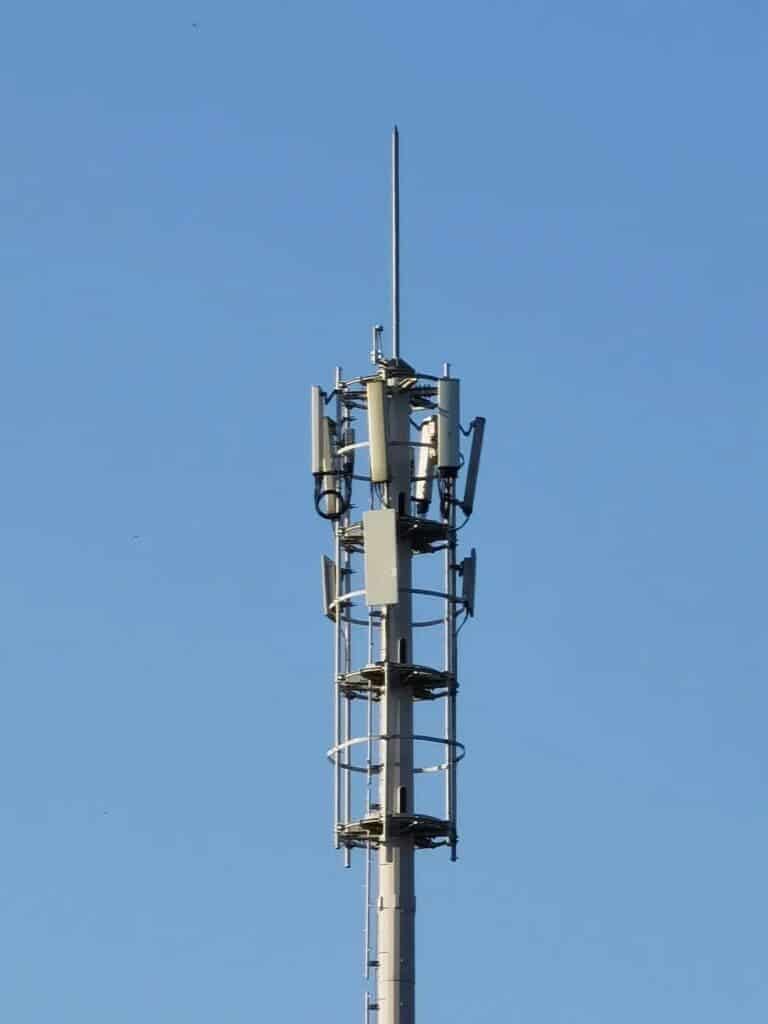 Since the issuance of 5G licenses, China’s 5G commercial use has entered a stage of steady development. Recently, the Ministry of Industry and Information Technology stated that a total of 1.968 million 5G base stations have been built and opened in China. Furthermore, it reveals that the high-quality external network of the industrial Internet covers more than 300 cities across the country. The construction of the central system is progressing steadily.

According to experts, the intensive construction of 5G base stations shortens the communication distance. In addition, it also reduces the corresponding transmission power. This simply suggests that the more the 5G base stations, the lesser the radiation that we expect.