It turns out that the US border Officials can add your phone’s data to their database, seized at airports, seaports, and border crossings. This also refers to other electronic devices such as tablets or computers. According to official data, U.S. government officials add data from as many as 10,000 devices annually.

What’s worse, thousands of government officials can access the information from databases without reporting the purpose of their search. In the letter written by Senator Ron Wyden to CBP Commissioner Chris Magnus, we can also read that the information remains in the database for more than 15 years.

This allows US officials to “indiscriminately rifle through Americans’ private records without suspicion of a crime.” In other words, they can access people’s text messages, call logs, contact lists, and even photos and other private information when the border officials need/want.

“Innocent Americans should not be tricked into unlocking their phones and laptops. CBP should not dump data obtained through thousands of warrantless phone searches into a central database, retain the data for fifteen years, and allow thousands of DHS employees to search through Americans’ personal data whenever they want.”

Law enforcement agencies typically need to secure a warrant if they want to access the contents of a phone. But it turns out the border authorities avoid this rule. 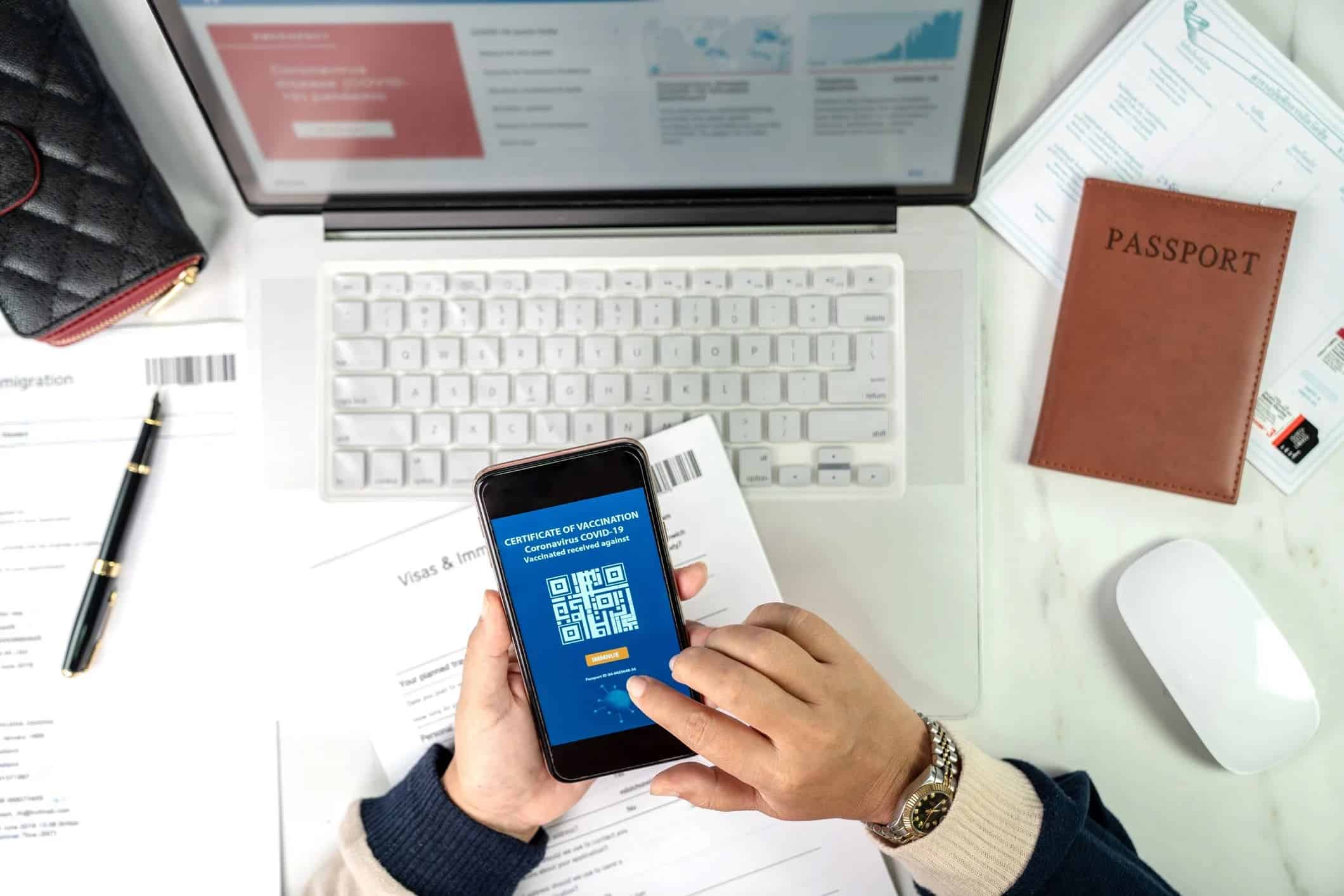 Generally, the border authorities can scroll through any traveler’s device in a “basic search.” But if they find anything suspicious, the border officials can run a more advanced search. They will act so when thinking the traveler is breaking the law or doing something threatening national security. This also means they can check the traveler’s phone, tablet, or PC.

As for actual numbers, in the past 12 months, CBP conducted roughly 37,000 searches of travelers’ devices. During these months, the number of travelers to the US exceeds 179 million.