Recently, Amazon hosted its annual fall hardware event. Like the previous conferences, this year as well, Amazon introduced tons of new products. Apart from the new Echo, Kindle, and Ring devices, the company also surprised us with many others.

The most noteworthy news is probably that the new Kindle comes with stylus support. The Kindle Scribe will go on sale later this year, starting at $339. It sports a 10.2-inch screen with a 300ppi pixel density and, as said, a magnetic pen. What’s more interesting, you don’t have to charge the pen. Through it, you can write down notes and annotate books and journals. The pre-order is already live. 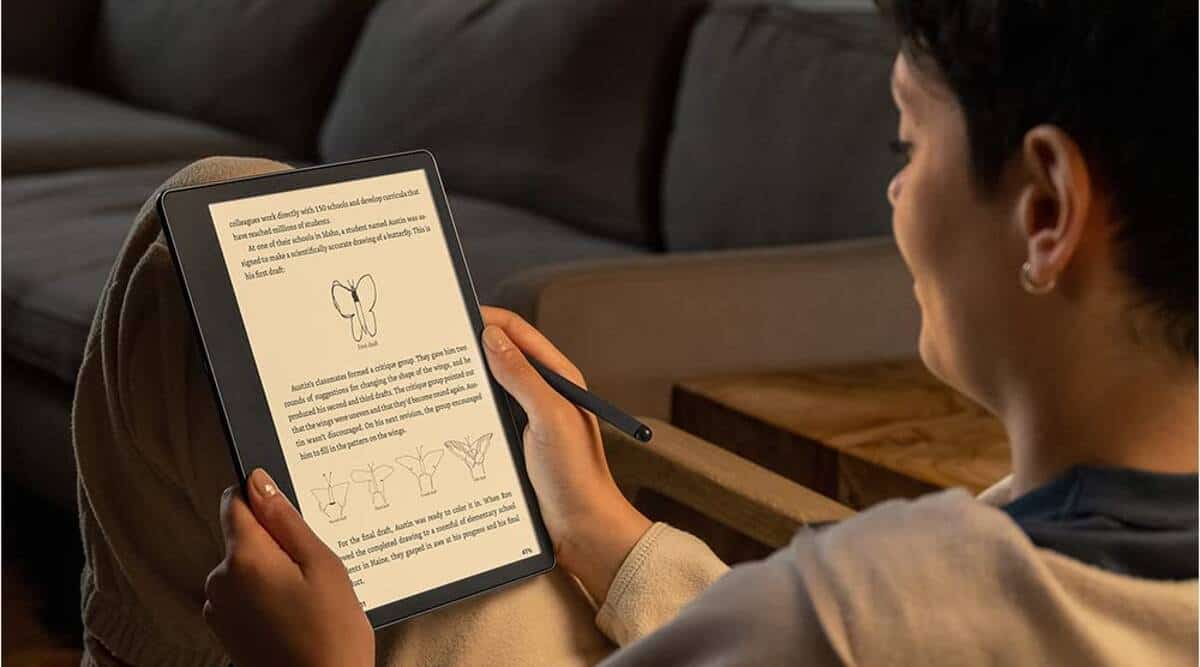 Amazon also released many new products under the Echo lineup. Among them, we should mention the new Echo Dot, Echo Dot Kids, Echo Dot with Clock, and Echo Auto. The former three products come with some major upgrades.

This version of the Echo Dot adopts the same style as its predecessor. Thus, it uses a spherical shape. But it gets the Eero router technology. Due to it, the Echo Dot speakers can now serve as a mesh WiFi extender.

Thanks to full-range drivers, the Echo Dot is able to produce double the bass as its predecessor. The built-in accelerometer allows users to interact with the device through tap gestures. The device costs $50. 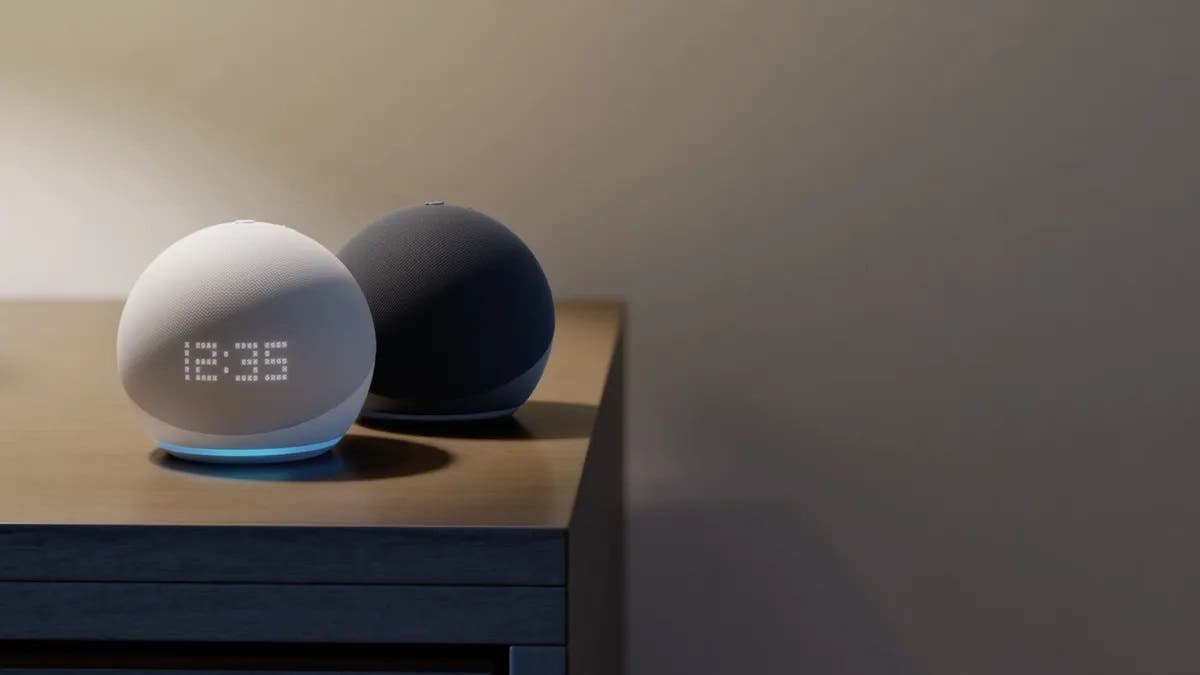 The Echo Dot Kids sports almost the same features as the Echo Dot. But it has a different design. There are two versions – Owl and Dragon. Amazon has already announced that it would add specific voices for these versions. This device costs $60.

Finally, the Echo Dot With Clock sports the same features as the former model. But it supports high-density dot technology. Due to it, the text information such as time and temperature will look sharper. It is available for $60.

Amazon has a respectable set of home security products. It released a security drone in 2020, a patrolling robot in 2021, etc. At the latest event, it released two new cameras in the Ring lineup. They are called the Spotlight Cam Pro and Spotlight Cam Plus. Both models come with the so-called Eye View motion detection technology. The latter has been available only on Amazon’s top-notch cameras. More interestingly, there are four versions of these cameras – battery, plug-in, solar, and wired variants. The lowest version starts at $230. 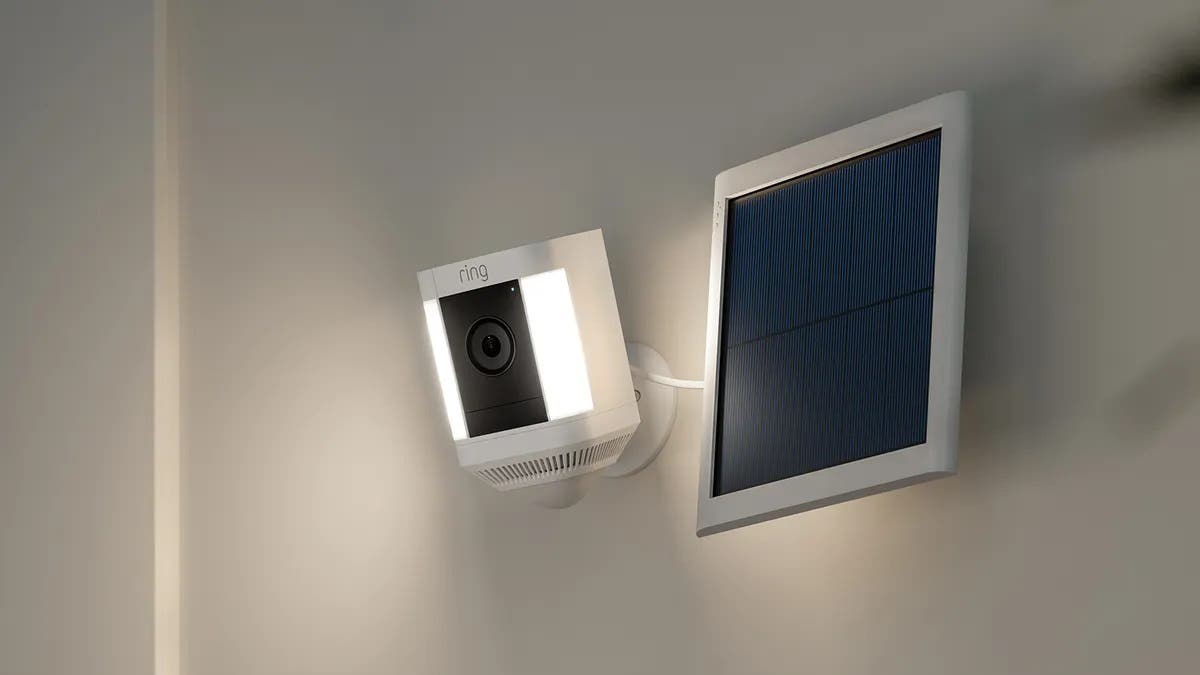 In this regard, we will also recall Blink, Amazon’s other home security company. The latter launched new products as well. For instance, it brought the $100 Wired Floodlight Camera. This camera features a 2,600-lumen LED light, 1080p live view, two-way audio, and motion detection support.

Amazon is everywhere, even in the health and wellness market. Recently, it also launched the so-called “no-contact” sleep tracker, namely the Halo Rise. The latter uses a “low-energy sensor” for movement detection and respiratory patterns of a person sleeping closest to it. So next morning, users will see a summary of the data. Of course, users will also get recommendations on how to improve sleep. But we will also mention that the Halo Rise can serve as a better Alexa-compatible smart speaker and a sunrise clock. The Halo Rise is priced at $140. 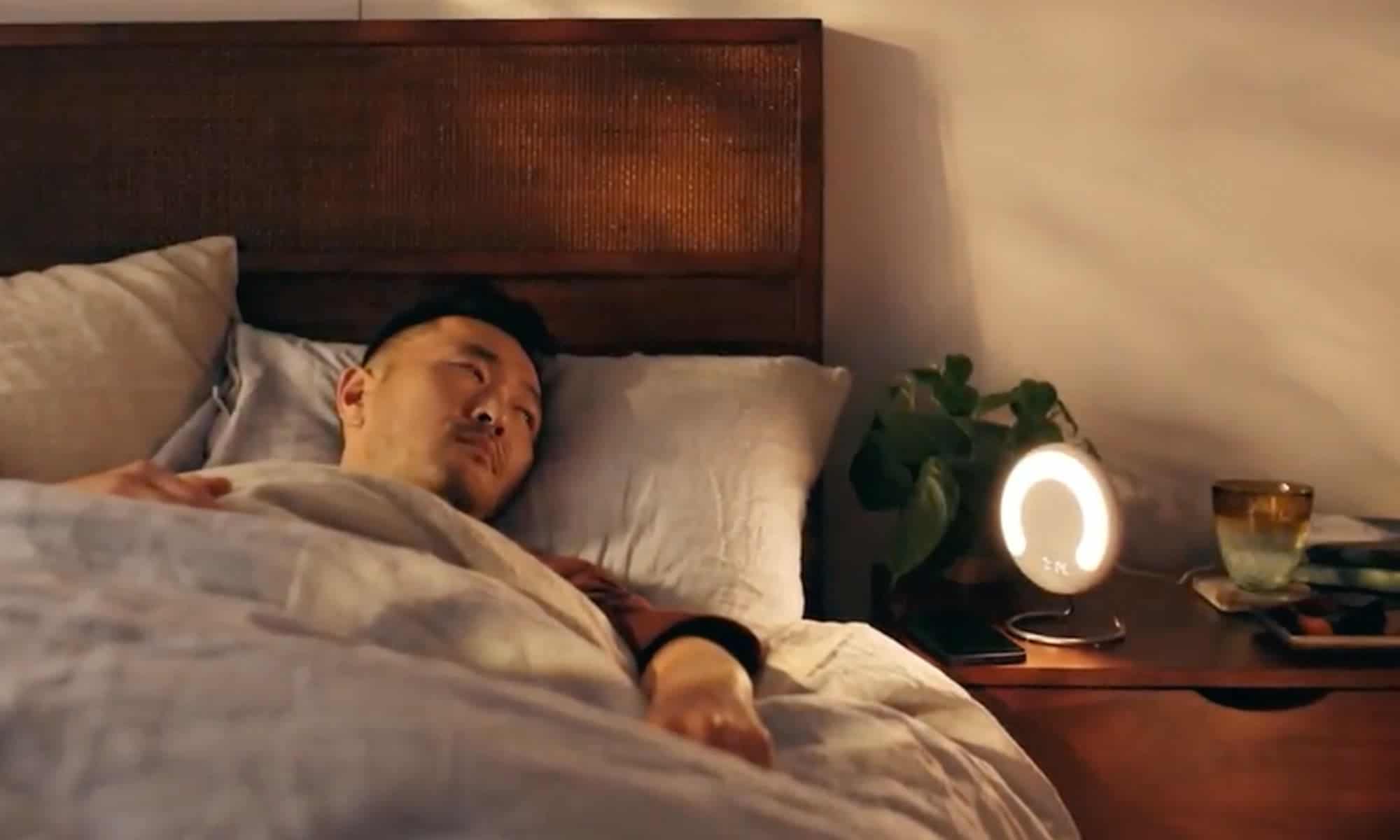 The Echo Auto comes with a slimmer design in comparison to its predecessor. An adhesive mount makes it much easier to place it in the car. The Echo Auto sports five microphones. So you can use it to call for roadside assistance. The price of this device is $55. 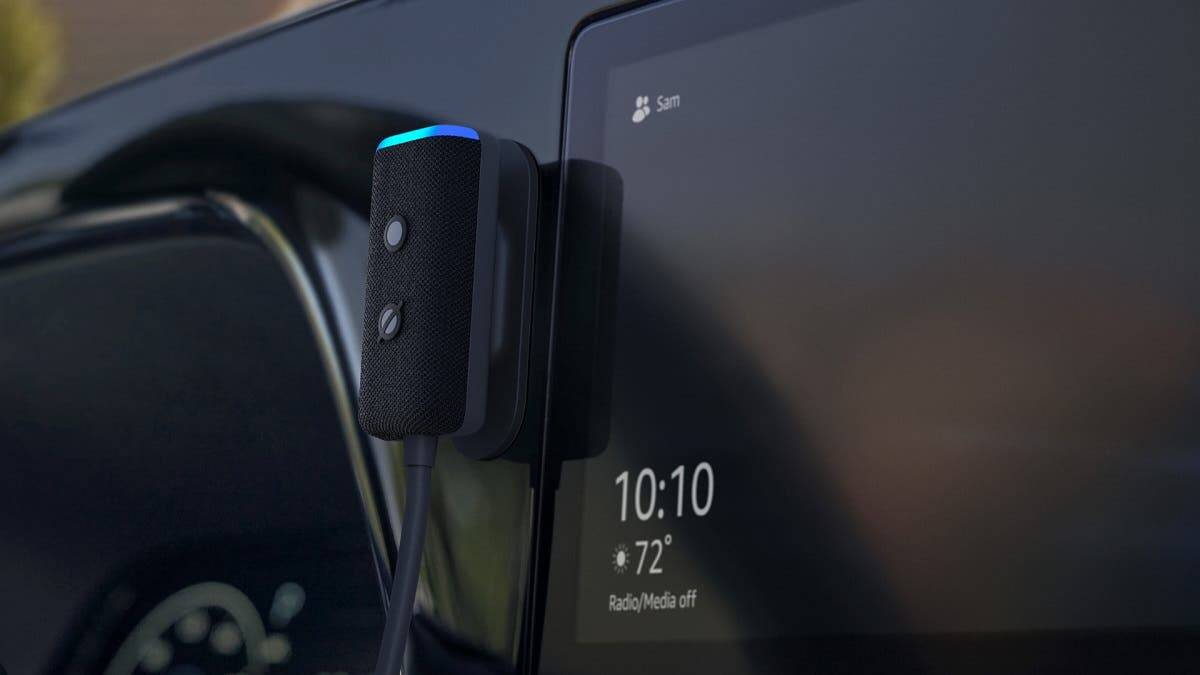 The new Fire TV Cube features an octa-core processor clocked at 2.0GHz. In simple words, it is 20% faster than the previous mode. So the apps will launch faster. The Fire TV Cube supports Dolby Vision, HDR, and Dolby Atmos. 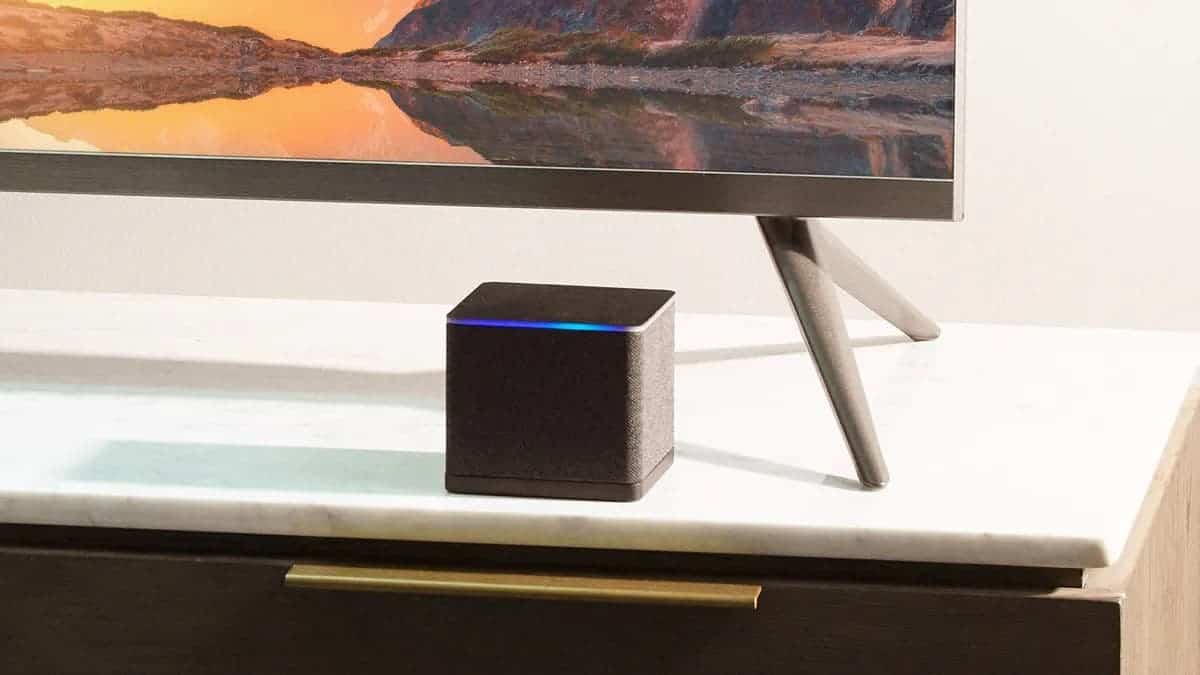 There is an HDMI input port to connect to devices such as DTH boxes, sound bars, etc. At the same time, the USB port allows for connecting webcams. So users can make video calls and interact with them through voice commands. Lastly, the Fire TV supports WiFi 6 and Ethernet connectivity and costs $139.99.

The last product Amazon launched a few days ago is the Alexa Voice Remote Pro. The latter is compatible with most Fire TVs, streaming devices, and smart TVs. Users just have to talk to Alexa in order to find the remote. Through the speaker, it will start ringing as soon as the user uses the remote finder feature. 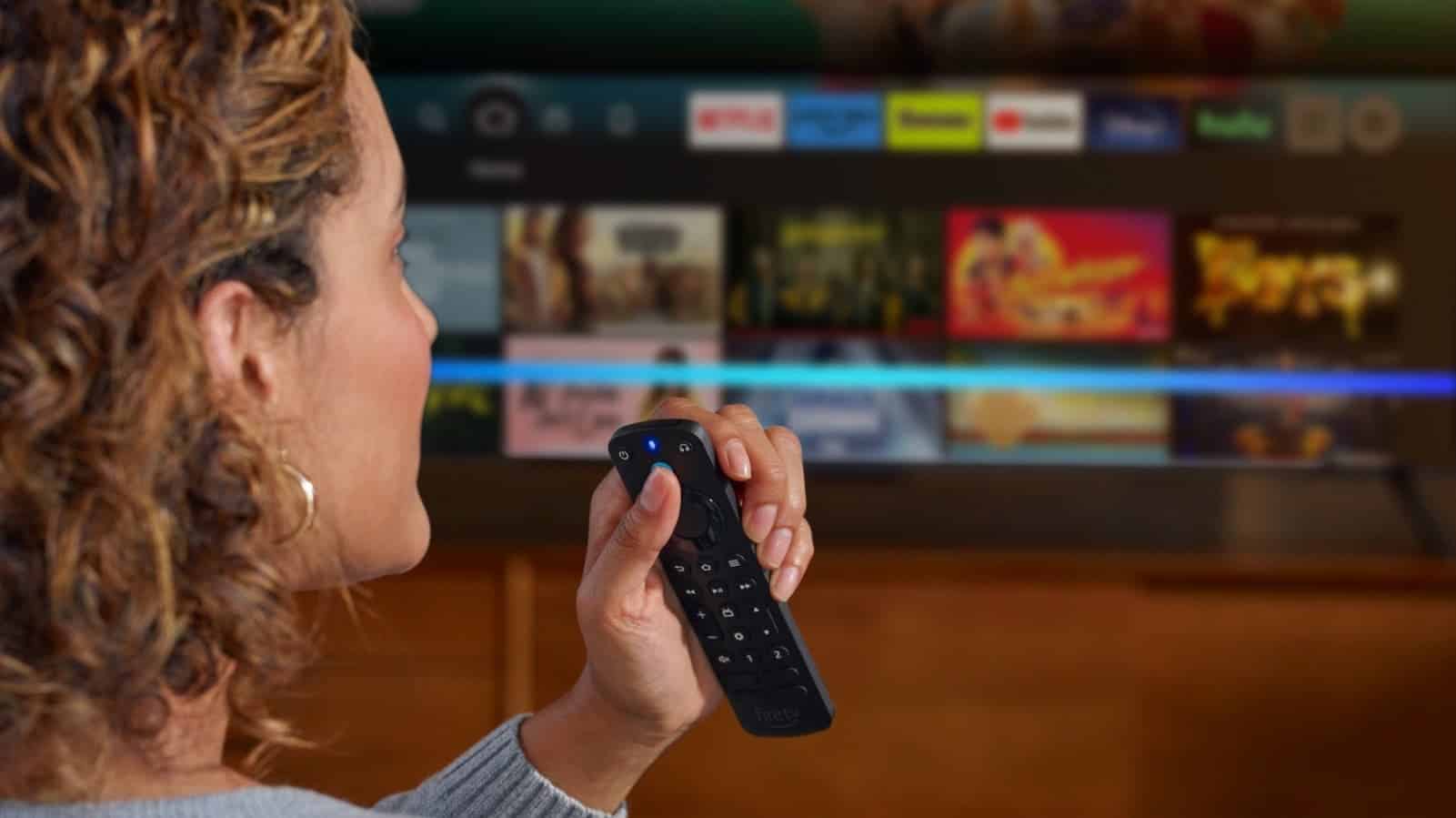 There is a couple of customizable keys. You can program them and make one-touch shortcuts for anything, including smart device controls. We liked the motion-activated backlit buttons that will illuminate once someone picks it up.