OnePlus made its debut in the world of smart TVs a few years ago. Since then, the company has launched a couple of TVs and has been impressing many users. In fact, the company brings Smart TVs with  Tdecent price tags and crispy image quality. Way back in July, the company launched the OnePlus 50 Y1S Budget Smart TV with a 4K screen, MEMC tech, and ALLM. Now, the reliable tipster Mukul Sharma claims OnePls is gearing up to launch a new 55-inch LED TV in India.

According to tipster Mukul Sharma, OnePlus will soon introduce a new 55-inch LED TV to the Indian market. According to the tipster, it will offer the television in multiple screen sizes. He didn’t reveal any specifications of the upcoming TV. However, we can expect it to feature a 4K screen, MEMC, and Dolby Audio. Unfortunately, details about this product are pretty much scarce at the moment. Hopefully, we expect more details to appear soon.

[Exclusive] A new OnePlus 55-inch LED TV is soon going to launch in India. There are chances that there could be more size options too.#OnePlus #OnePlusTV

Is the upcoming OnePlus TV a larger Y1S model?

The device could pretty much arrive as a more expensive version of the TV Y1S. Unfortunately, the exact model is not clear. However, the Y1S Pro has a 50-inch 4K UHD display. Among the supported features, it comes with HDR 10, HDR 10+, and HLG format. The software also does the trick of improving the image in real-time. The TV sports a premium and stylish bezel-free design. Interestingly, the TV also has Dolby Audio improving the audio output. 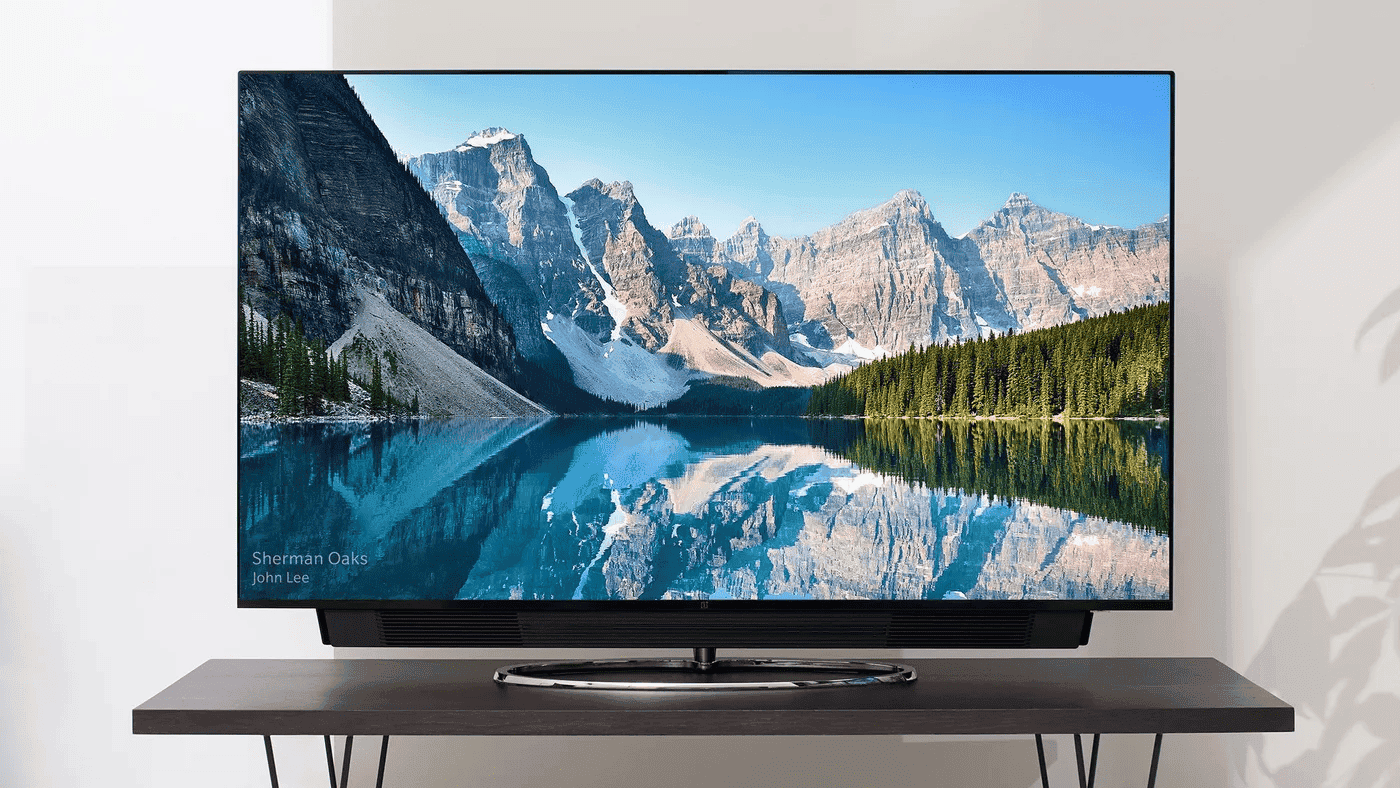 In terms of connectivity, the OnePlus Y1S Pro features a wide range of ports. It comes with 3 x HDMI 2.1 (1x eARC), 2 x USB 2.0, optical, ethernet, dual-band Wi-Fi, and Bluetooth 5.0. In terms of the software front, the TV runs Android TV 10. However, the company provides its own OxygenPlay skin to improve things. In terms of hardware, the TV has 2 GB of RAM and 8 GB of Internal Storage. It has support for Alexa, Chromecast, and Google Assistant.

We won’t be surprised to see the OnePlus’ upcoming TV as a larger version of the Y1S Pro. The company is gearing up to launch a new OnePlus Nord Watch in India and other markets. Perhaps, we’ll see the new TV arriving at the same time? Time will tell.