Xiaomi has started releasing two flagship series in a year since 2021. As you guess, the original series is out in the first half of the year, while the T-named models come in the second half. So the launch of the Xiaomi Mi 12T series of models shouldn’t be surprising.

By the way, this is the rebranded version of the Redmi K50S Pro released in China much earlier.

Introducing you our brand new #Xiaomi12TPro. 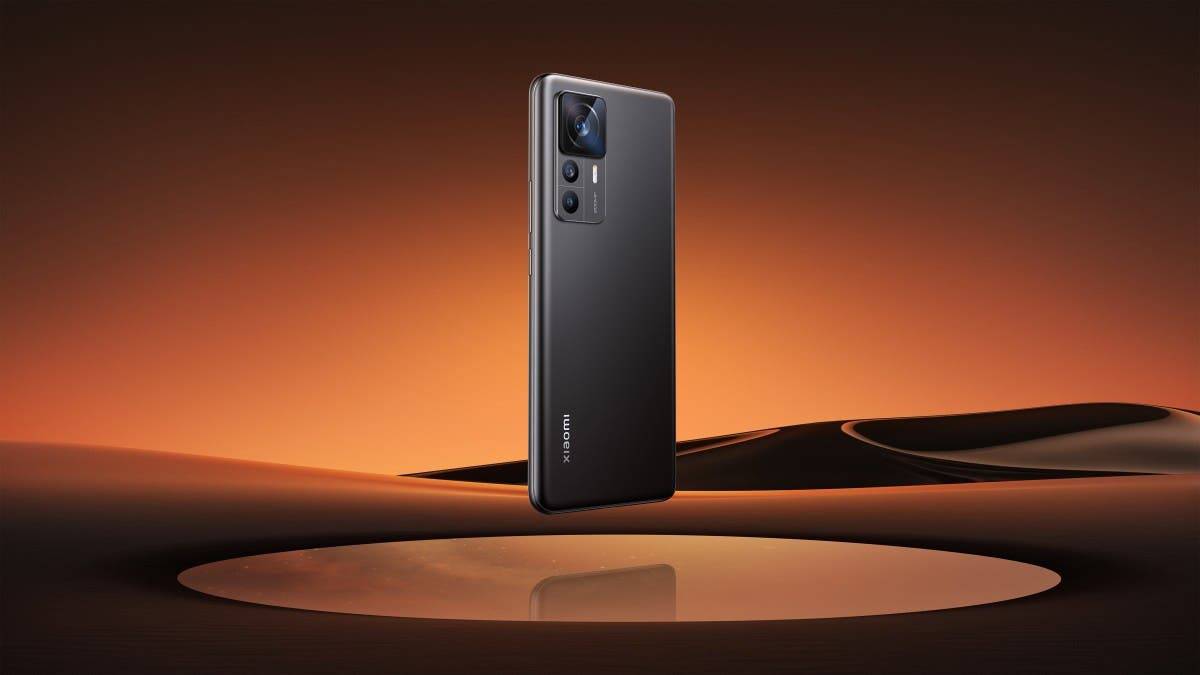 Apart from a top-level display, the Xiaomi Mi 12T Pro uses the Snapdragon 8+ Gen 1 platform. It is accompanied by LPDDR5 memory and UFS 3.1 flash storage. The hardware trinity is believed to provide outstanding performance. But this also means that the phone will get hot soon. The phone uses an upgraded cooling system to remove the hot air from the slim and stylish body. The latter has a 65% increase in VC area and uses 125% more heat dissipation materials. 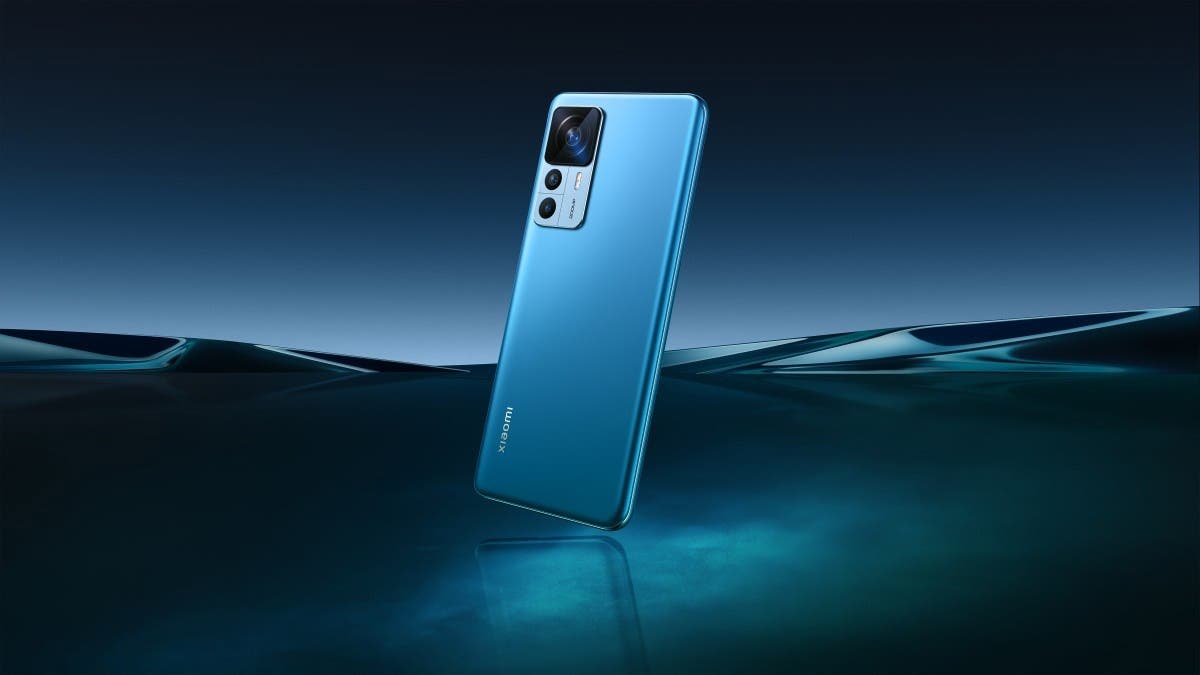 Surprisingly, the company has put a 5000mAh battery inside the phone, supporting 120W fast charging. Simple calculations show that the battery can be fully charged in 19 minutes or even a shorter time.

All these features sound quite attractive and allow us to put the phone in the category of flagships. But the selling point of the device is its camera. The Xiaomi Mi 12T Pro sports a triple camera module on the back. It includes a 200MP sensor, which uses the Samsung ISOCELL HP1 CMOS. This lens has a pixel size of 0.64um, supports 4 in 1 and 16 in 1 technology, comes with a 1/1.22-inch outsole, etc. The other two lenses are the 8-megapixel ultra-wide sensor and a 2-megapixel macro sensor. Finally, we have a 20-megapixel lens for HD selfies and video calls on the front. 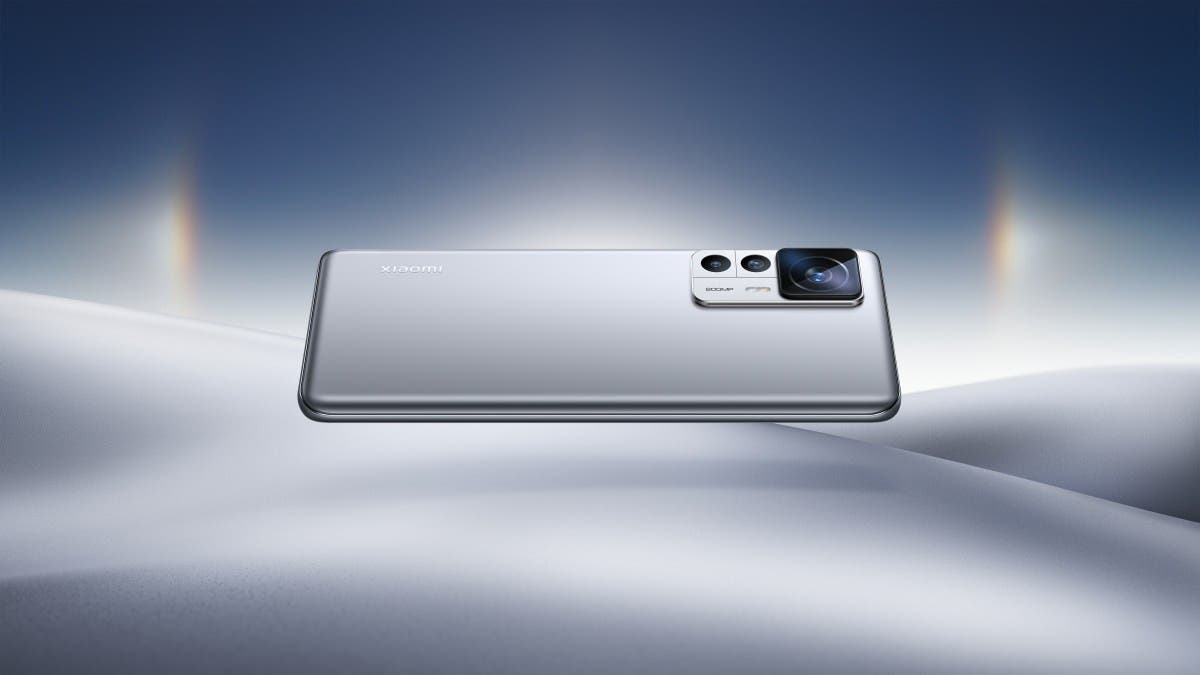 The beast is available in two storage variants. The 8+128GB version of the Xiaomi Mi 12T Pro starts at 749 euros, while the 8+256GB is 799 euros. Thus, Xiaomi could design a flagship with top-end features that don’t cost an arm and a leg.

As for the Xiaomi Mi 12T, it doesn’t differ from the Pro model externally. But inside, there are many major downgrades. For instance, the phone sports the Dimensity 8100 Ultra chip. Thus, it’s from the upper mid-range category. Also, instead of the 200MP camera, the handset uses a 100MP shooter. The latter is the ISOCELL HM6 CMOS with a 1/1.67-inch size and an F/ 1.7 aperture. However, it still supports OIS. Unfortunately, this camera can’t shoot 8K videos. Xiaomi has decided to retain the screen.