Google held a press conference last night to launch a new generation of Pixel 7 series flagship phones. The company also released its first smartwatch, the Google Pixel Watch. At the press conference, the company repeatedly mentioned Apple, the iPhone 14, and iOS 16. In addition, Google mentions the RCS message support that Apple was reluctant to adopt. In addition, Google even couldn’t help but criticize Apple’s attitude in the field of innovation. 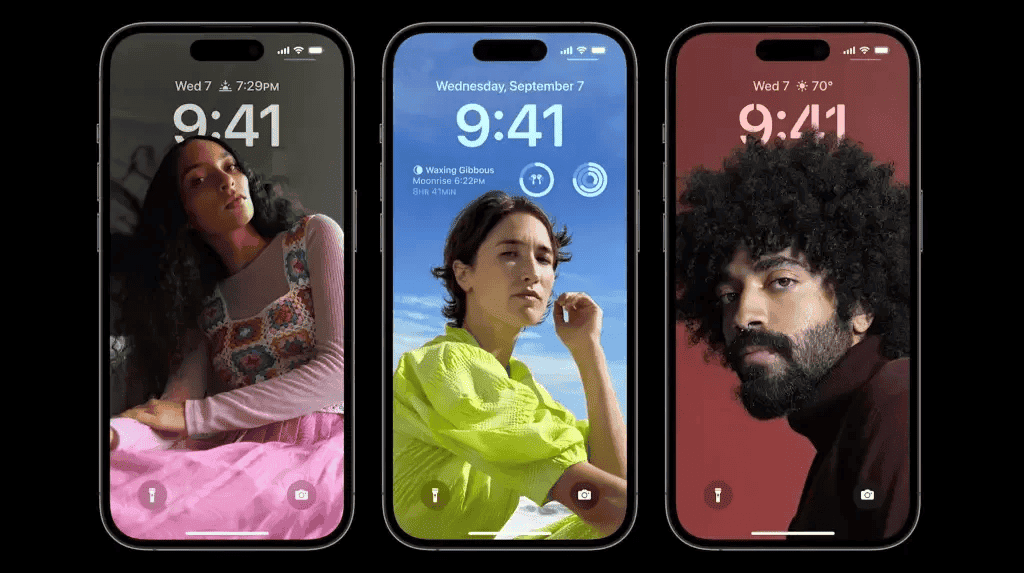 “Pixel has always been a leader in smartphone innovation,” said Brian Rakovsky, Google’s VP of Product Management. “We see it as an admiration when others in the industry follow our example, like ‘AOD’ and ‘At a Glance’ to put useful information directly on the lock screen.” He was referring to new features in iOS 16 and the iPhone 14 Pro.

“Three years ago, we launched everything from the car crash detection system to other features like safety checks and emergency sharing,” Rakovsky said at the launch. Last month, Apple introduced car crash detection. The iPhone 14 Pro and the latest Apple Watch can bring more security features to users. “This is a groundbreaking feature record for the Pixel’s first launch,” he concluded.

One of the biggest conflicts between Apple and Google right now is Apple’s refusal to adopt RCS messaging support. Despite Google’s public call for Apple to adopt RCS, Apple continues to limit itself to the SMS standard and iMessage, just like the Type-C that Apple has insisted on for years. Tim Cook previously responds: This is not what Apple users ask the company to do.

At last night’s Google event, it pressured Apple again to change course. “RCS is the modern industry standard for messaging and it has been adopted by most industries. We want every device manufacturer to understand this and adopt RCS to make texting better for every smartphone user.”

Previous 4 important tips to consider before buying an electric vehicle

Next Toyota apologizes for the leak of users personal information