Autumn is always a season full of news for those who want to buy a smartphone. In September, Apple announced its iPhone 14 and just a few days ago Google presented the Pixel 7 to the public. Soon it will be Samsung‘s turn with the Galaxy S23 series. The South Korean giant has been working for some time on its top of the range of Galaxy S series but only in February next year could it proceed with the official launch.

The three Samsung Galaxy S23, S23 Plus and S23 Ultra devices have been in the spotlight for several weeks already and will continue to be the center of attention for a long time to come. Always new details are revealed by the leakers who, after having revealed what will be the technical data sheet of the smartphones, have made known in the last few hours what will be the colors of the new devices. 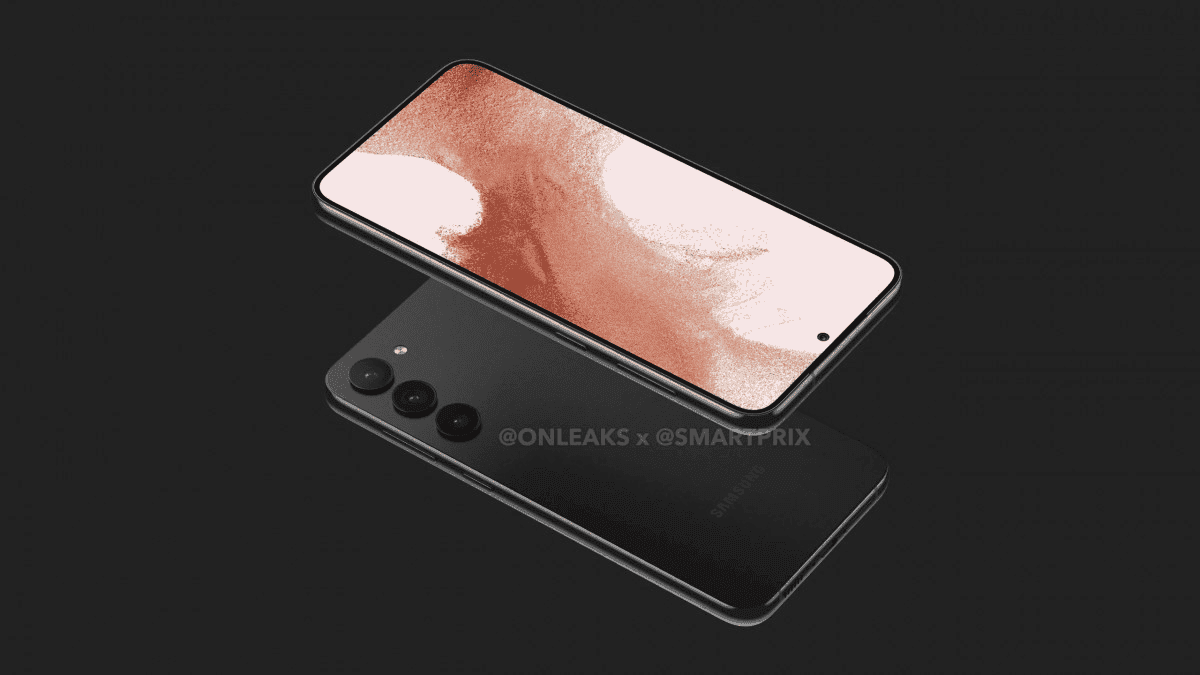 Ross Young, a reliable insider and always ready to provide leaks on upcoming devices, recently shared a tweet through which he reports what he believes will be the only colors in which Samsung will launch its Galaxy S23.

The leaker believes the three devices will be available in beige, black, green and light pink. Samsung will therefore reduce the number of colors proposed to users but could still postpone the launch of some variants already in the program. Only a few months ago the giant released the Bora Purple version of its Galaxy S22. Over the course of the year, therefore, new options may come unexpectedly. 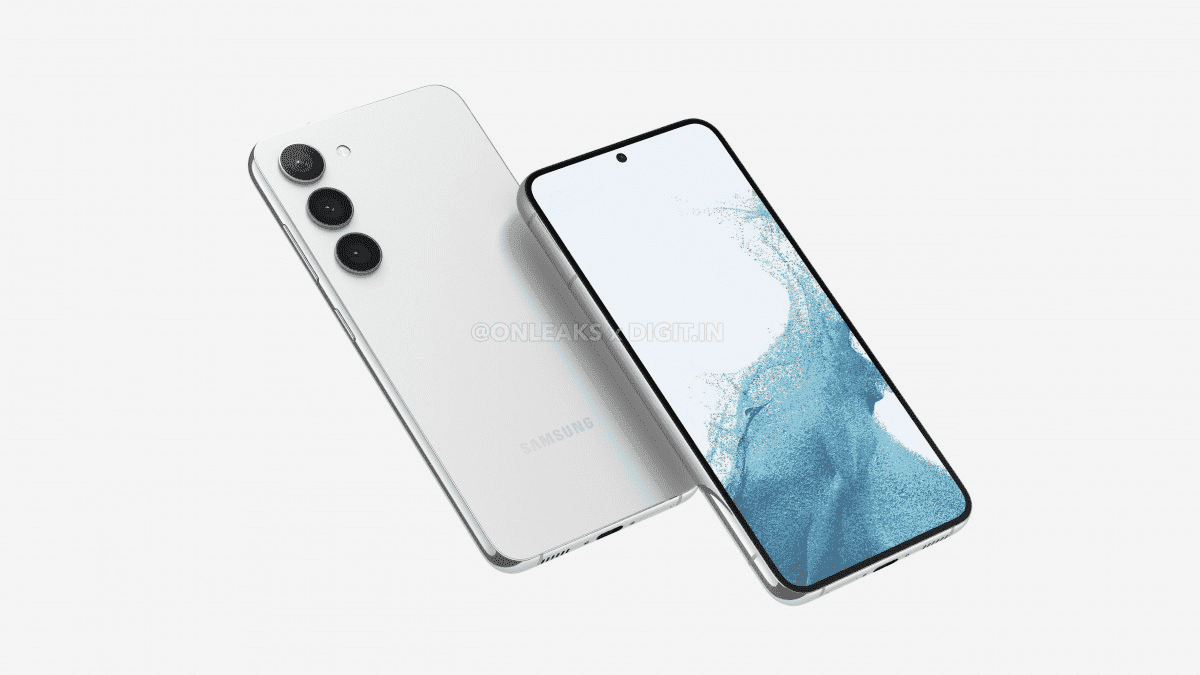 The top model from Samsung will still be the Galaxy S23 Ultra. It’s likely to have a 6.8-inch QHD+ AMOLED screen with support for 120Hz refresh rates. The phone will resemble the S22 Ultra in its boxy design. There will also be an S Pen slot.

Display sizes for the S23 Plus and S23 are 6.6 inches and 6.1 inches, respectively. They will have a 120Hz refresh rate and a Full HD+ resolution. On the back of the phones will be a triple camera setup. The phones’ primary cameras will probably be 50MP, along with 12MP ultrawide and 10MP telephoto ones. On these two models, the front camera is probably going to get a 12MP sensor.

According to reports, the Galaxy S23 Plus has a 4700mAh battery. It will support 25W fast charging, along with the S23. A Snapdragon 8 Gen 2 SoC will be running in all three phones.

Early in the following year, Samsung will release its Galaxy S23 line. Launch dates for the Galaxy S23, S23 Plus, and S23 Ultra are anticipated for January or February 2023. Regarding the upcoming Unpacked event for the launch of the Galaxy S23 series, Samsung has not made any official announcements. More information regarding the flagship Galaxy phones has leaked while we wait for that.

Also, the CEO of Display Supply Chain Consultants (DSCC), Ross Young asserts that the Samsung Galaxy S23 series will debut in late January or Early February. Before them, we may see the next-gen Xiaomi flagship devices with the new Snapdragon SoC from Qualcomm, as was the case this year. However, we will for sure discover more details in the few upcoming weeks.

Previous New study: TikTok is far from being just a social media app

Next Do Not Buy These Smartphones! There Are Much Better Alternatives