The Lava Storm and Lava Storm Pro smartphones’ key specifications have been leaked ahead of the India launch. The Lava Blaze went official in India as the country’s most affordable 5G-ready smartphone in July. Now, Lava is on the verge of launching its new Storm series smartphones for the Indian market. 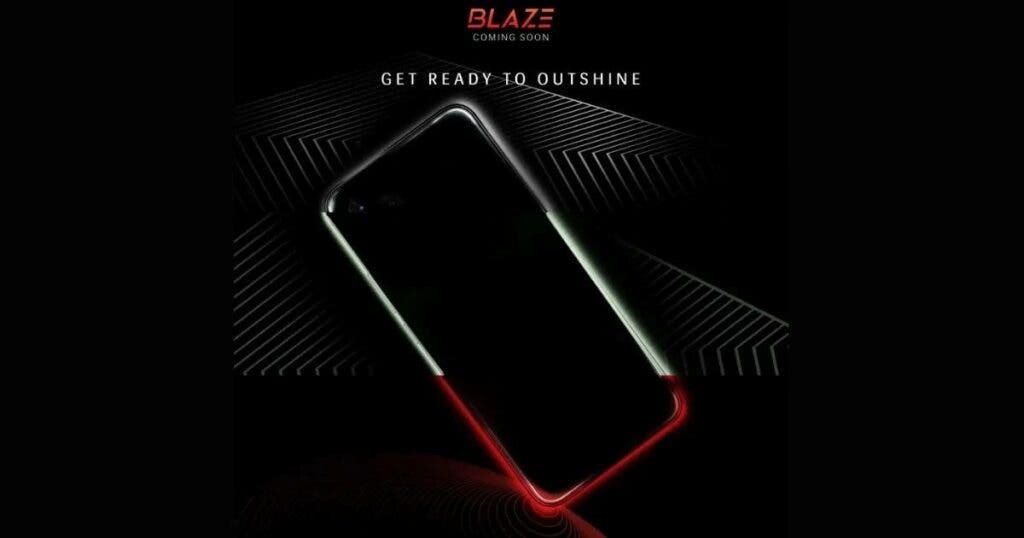 The Storm series smartphones are likely to cost less than INR 15,000. However, Lava is still mum on the pricing and exact launch date of its upcoming smartphones. Nevertheless, multiple reports suggest the Storm series will be Lava’s next budget offering.

Under the hood, the Lava Storm series phones will pack a MediaTek chipset. In the photography department, both devices could house a rear-mounted 50MP primary sensor. The standard Storm will come with 18W fast charging, However, the Pro model will support a faster 33W fast charging technology. 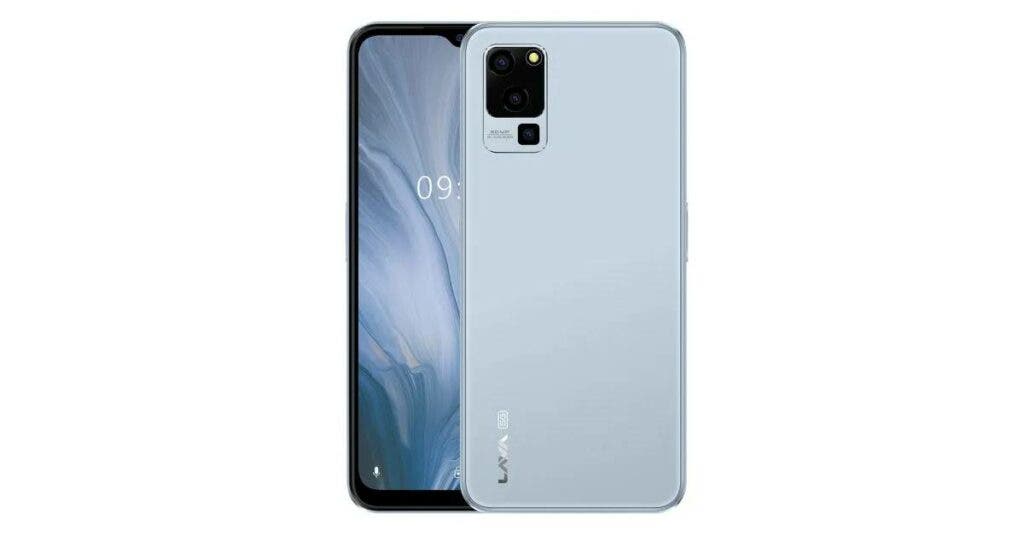 Furthermore, Lava will reportedly launch the Storm series phones in multiple color options. Regrettably, the report does not reveal other specifications of the handsets. Also, it does not offer a glimpse into the upcoming smartphones’ design. Nevertheless, both devices could sport an IPS LCD panel.

A robust 5000mAh battery could power up the entire system. The Storm series smartphones are likely to come in a plastic body. Considering that details have started surfacing online, it is safe to assume that the Lava Storm series’ India launch is around the corner.

Next Redmi A1+ India launch confirmed, could cost less than Rs. 10,000