Earlier this month, Motorola took the wraps off its Motorola Moto G72 in Europe. The new entry in the legendary mid-range smartphone series arrives with decent specifications and a major highlight – a 108 MP main camera. After the initial deployment in the Asian country, Motorola now brings the phone to Europe! The device will hit select countries with an average MSRP of €260 price. As the “MSRP” tag states, that price will vary by country for more or less.

The device shines in some departments including media consumption. For instance, it brings a gorgeous 6.6-inch P-OLED display with Full HD+ resolution and HDR 10+ support. Fortunately, there is no catch in this panel – it does bring a 120 Hz refresh rate! It’s a 10-bit panel with a punch-hole cutout for the selfie camera. Still, on media, the device boasts Stereo Speakers with Dolby Atmos tweaking. The Atmos tweaks become active once you plug headphones into the 3.5 mm headphone jack. Yes, as a good mid-range phone, the device brings the classic analog port.

Under the hood, the device brings the MediaTek Helio G99 SoC. This chipset is the latest trend among smartphone makers and a rival to the Snapdragon 680. This chipset modernizes the Helio G-series bringing it to a modern 6nm manufacturing. However, the specs are still mid-range, and you won’t have advanced gaming. Anyway, the device may offer good performance for everyday tasks. If you want technical specs, it brings 2 x ARM Cortex-A76 cores at up to 2.2 GHz. Moreover, there are 6 x ARM Cortex-A55 cores at up to 2.0 GHz. The GPU is a Mali-G57. 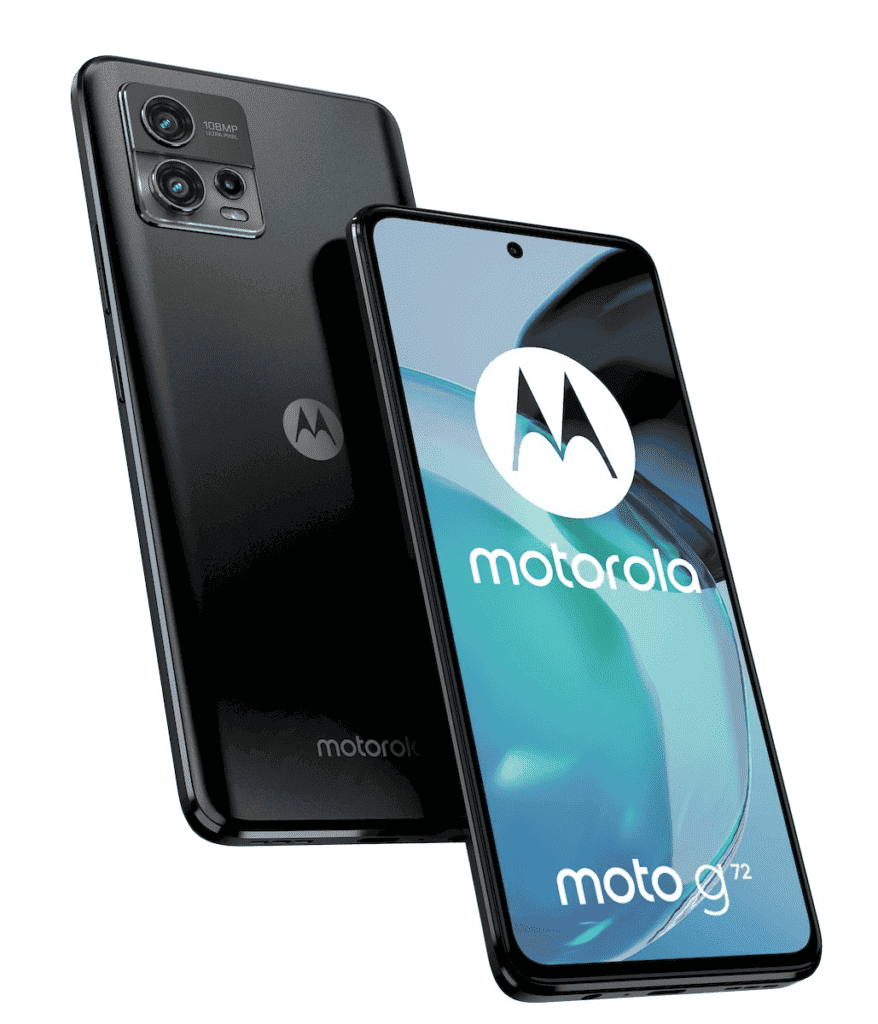 The Moto G72 packs 6 to 8 GB of LPDDR4X RAM and 128 GB of Internal UFS storage. The phone also has a hybrid card slot so you can add more storage if you want to. The device also has an in-display fingerprint scanner. Something that is uncommon on mid-range devices.

The device’s highlight is the camera department. The star is a 108 MP main camera with 9-in-1 pixel binning. The snapper can shoot 1080p videos with 60 fps together. There is also a system that combines the footage with the ultrawide cam. Therefore, the recording will calculate depth info to deliver precise footage. The ultrawide snapper is an 8 MP shooter. Last but not least, we have the lesser 2 MP decorative macro camera. The punch-hole cutout serves as a home for the 16 MP selfie shooter. It can also record 1080 videos, but there is a 30 fps limit. 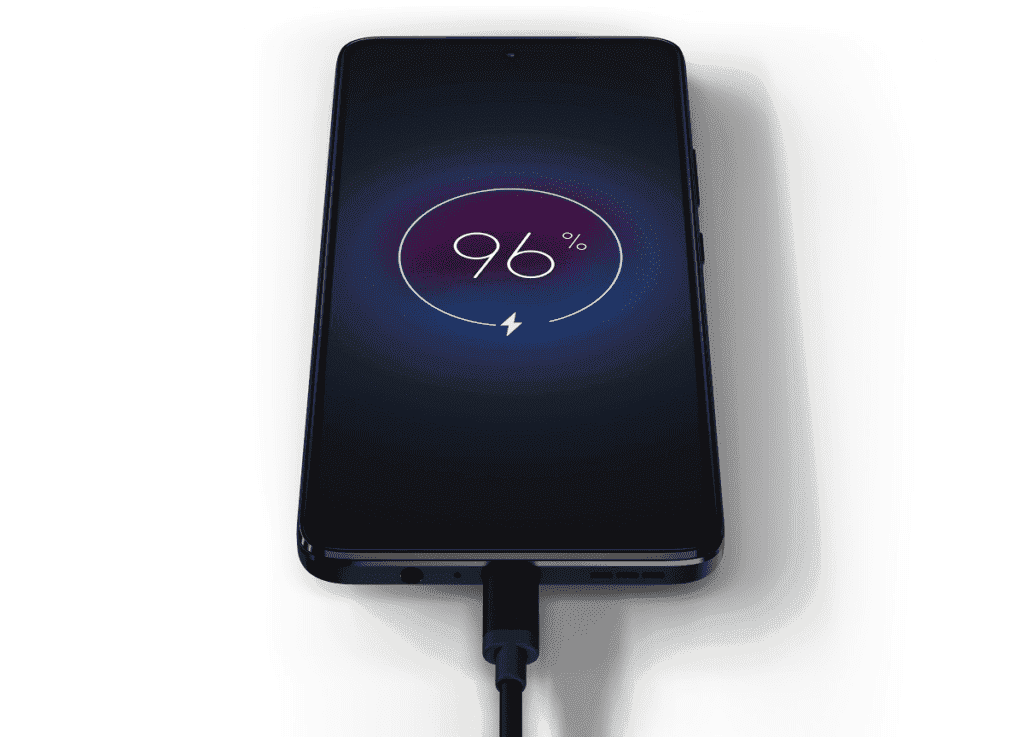 The phone runs Android 12 straight out of the box and is eligible for Android 13. It draws power from a huge 5,000 mAh battery with 30W fast-charging support. The package includes a 33W charger, and some countries even get earphones. The USB port is of the C standard, but with 2.0 speeds. Other features include Wi-Fi 5, Bluetooth 5.1, and NFC. It has an IP52 rating and ships in Meteorite Grey, Mineral White, and Polar Blue colorways.

Motorola has more devices to launch in Europe

Worth noting that the Moto G72’s arrival in Europe is just a small step in this Q4 2022. As per reports, Motorola is preparing new 5G smartphones for release whose launch timeline is unclear. Moreover, there are multiple leaks pointing to the arrival of the Moto RAZR 2022 foldable in Europe. The company’s latest and definitive take into the foldable market will be more expensive than the Galaxy Z Flip4. It will face tough competition considering Samsung’s conquered legacy.

Next Lava Storm series India launch tipped, here's what we know so far