Apple’s iPhone lineup was a target of jokes in the past involving its tepid battery life. However, that changed with the introduction of bigger iPhones. The smaller iPhones may still require their owners to keep a charger around, especially if you have the SE or any of the mini iPhones. However, the iPhone Pro Max figures among some of the best smartphones in terms of battery life. According to a recent benchmark, the iPhone 14 Pro Max has outperformed the Android flagship gang.

The battery test was conducted by the folks at PhoneArena. The tests compare the iPhone 14 Pro Max with some of the most popular flagship smartphones. The list includes the Google Pixel 7, Pixel 7 Pro, and Pixel 6 Pro. There are also other relevant flagships such as the Samsung Galaxy S22 Ultra. 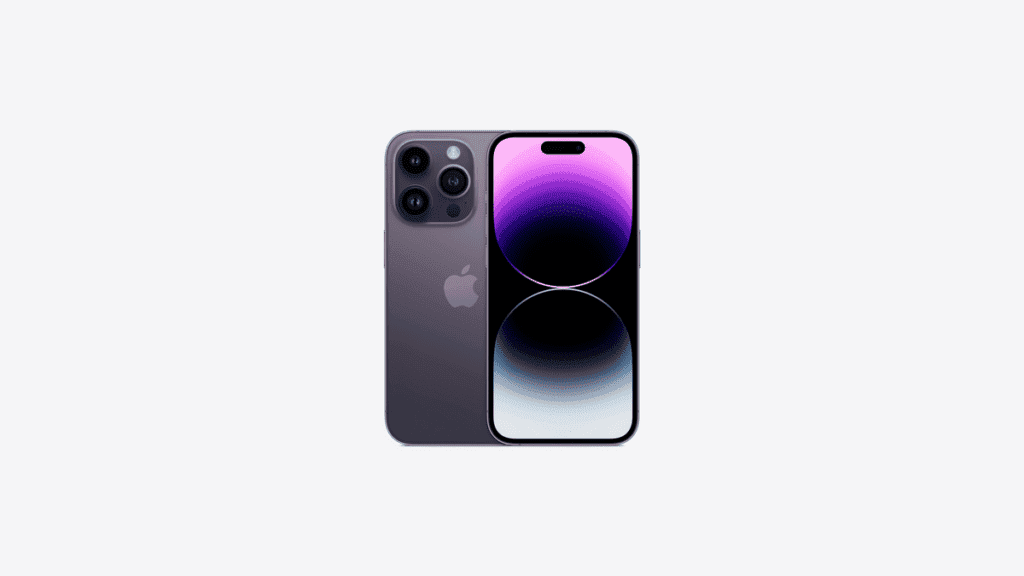 During the first phase of the test, the phone was put through a simulator. The goal was to replicate typical web browsing. The iPhone 14 Pro and iPhone 14 Pro Max were the two winners in this specific test. Yes, even the iPhone 14 Pro, which has a smaller battery, obliterated the competition. You can check the results below:

The second stage of the test evaluates the phones’ capacity for video playback. Or this case, YouTube video playback also requires Wi-Fi or data to be enabled. The test ran until the smartphone’s total battery’s demise. Each phone had brightness set at 100%. The results are also below: 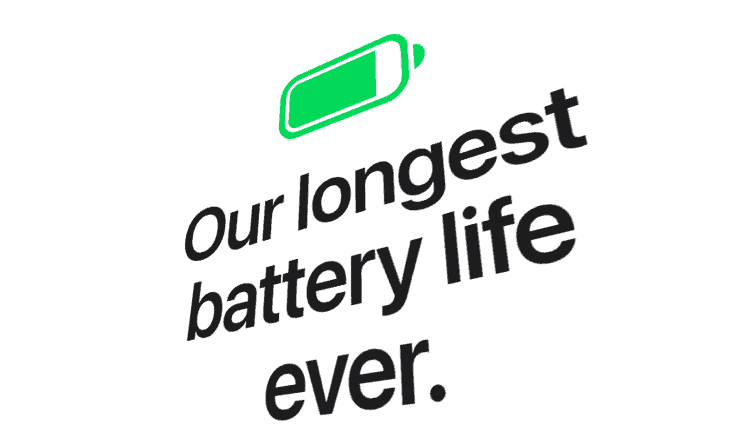 The 14 Pro has a 3,200 mAh battery, which is less than most of the Android smartphones of the past two or three years. Still, the device surpassed a gang of smartphones with 5,000 mAh batteries such as the Pixel 7 Pro, 6 Pro, and Galaxy S22 Ultra. The iPhone 14 Pro Max, has a larger 4,323 mAh. That’s slightly less than the 4,355 mAh that comes with the Pixel 7 Pro.

Apparently, iPhone 14 owners can’t be included in the past jokes about iPhone’s battery life. Maybe, the only way to mock them right now is due to the buggy iOS 16. If the iPhone 14, series beat the Pixel 7 series in battery life. Check some areas in which the Pixel 7 may get the upper hand.

Next Samsung Galaxy M54 5G to come soon with Snapdragon 888