The Samsung Galaxy A24 smartphone’s key specifications have surfaced online revealing the presence of an AMOLED display. Samsung is gearing up to host a launch event where it will unveil the Galaxy A24. The upcoming handset will succeed the well-received Galaxy A23.

To recap, Samsung launched the Galaxy A23 earlier this year. Likewise, its forthcoming successor has been subject to a lot of leaks and speculations. An earlier report indicated the Galaxy A -series will ditch one camera sensor. The lineup includes the Galaxy A24, A34, and A54 smartphones. 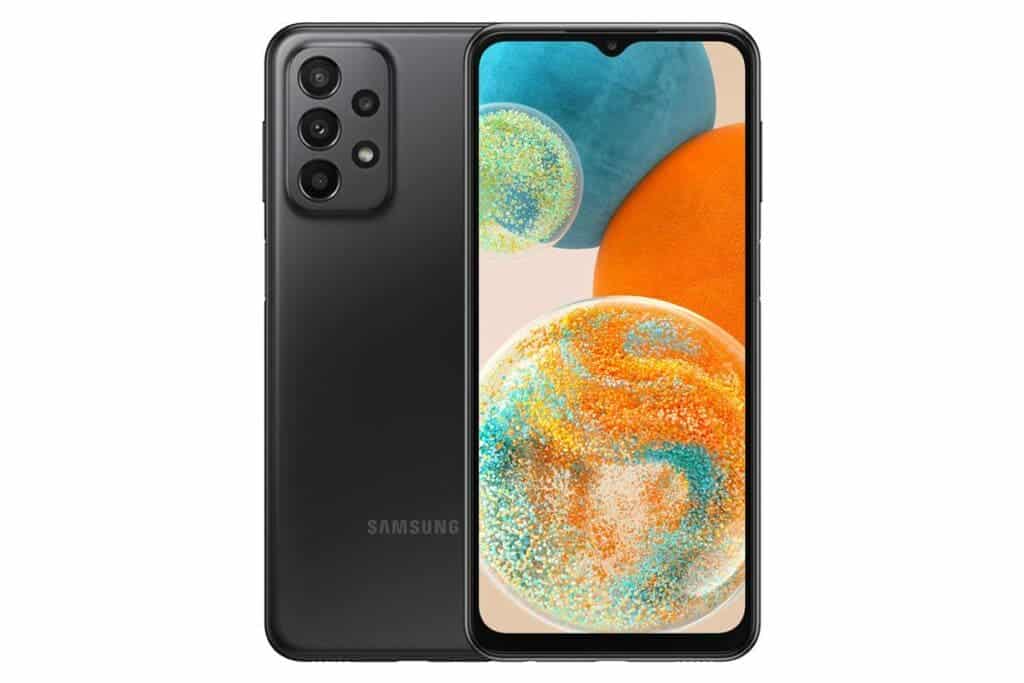 Now, a report by The Pixel has divulged the Samsung Galaxy A24 smartphone’s specifications. According to the report, the Galaxy A24 will sport an AMOLED display that offers a 90Hz refresh rate. Furthermore, the phone will reportedly house a 48MP OIS camera.

Under the hood, the upcoming A-series phone will pack an Exynos 7904 processor. Moreover, it is likely to use a 4000mAh battery for drawing its juices. The Korean smartphone giant could bring a 6.4-inch Super AMOLED display on mid-range A-series devices. 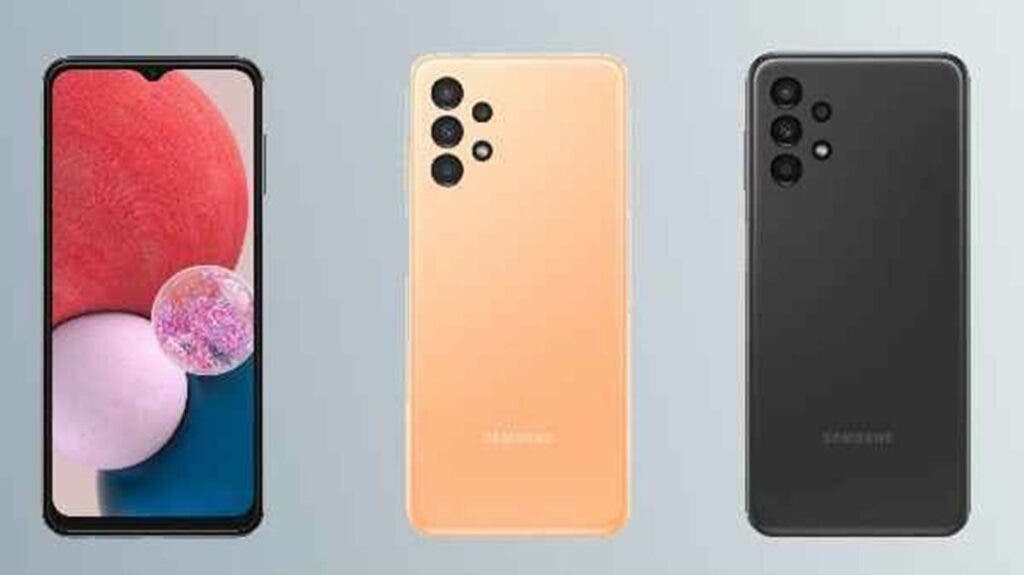 The Exynos 7904 is a mid-range processor that went official back in 2019. So, it uses a 14nm FinFET manufacturing process. Also, it has a Mali G71 GPU for handling graphics. Furthermore, the Galaxy A24 will reportedly get three cameras on the back. The triple rear camera setup could comprise a 48MP primary sensor with OIS.

Moreover, the device might feature an 8MP ultra wide angle lens and a 5MP auxiliary sensor. Upfront, a 5MP sensor could act as a selfie camera, Regrettably, Samsung will probably ditch the macro sensor. Also, the A-series smartphone will reportedly ship with 6GB of RAM. The standard model will offer 64GB of onboard storage.