The highly anticipated Xiaomi 13 Pro smartphone has made an appearance online in the form of a live image before launch. Xiaomi is on the verge of unveiling new handsets under its 13 series. However, the company is still mum on the upcoming lineup’s exact launch date and other details.

For those unaware, the series comprises the base Xiaomi 13 and Xiaomi 13 Pro smartphones. Moreover,  the word on the street is that the Xiaomi 13 series China launch could take place in mid-November. Key details about the flagship phones have started popping up on the internet. 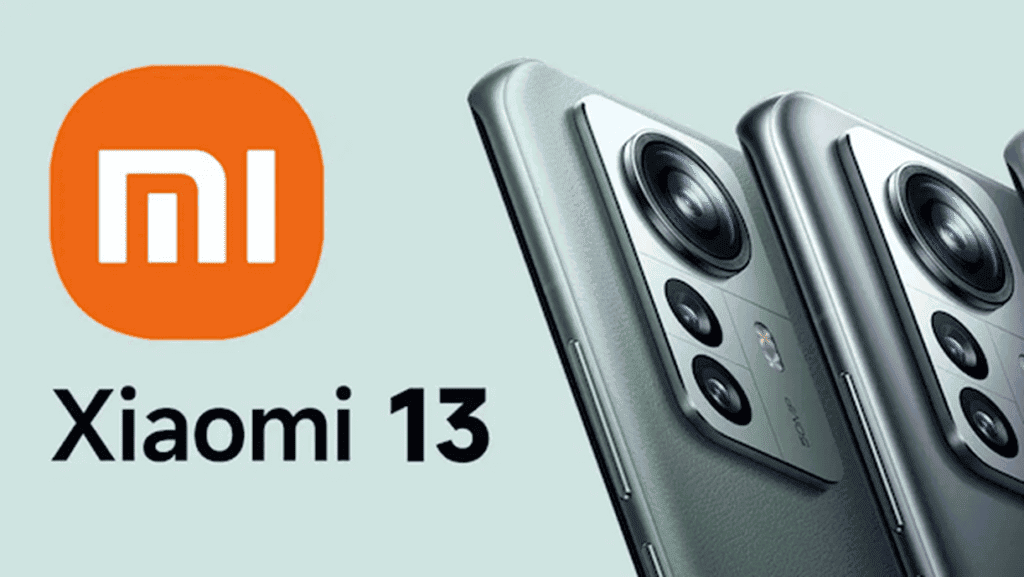 In line with this, TechGoing has shared the Xiaomi 13 Pro smartphone’s alleged live image. Notably, the device adopts a slightly different design than its predecessor. Now, the 13 Pro could turn out to be one of the first devices to pack the new Snapdragon 8 Gen 2 SoC.

Qualcomm is reportedly prepping to release its new processor in November. In the meantime, a leaked Xiaomi 13 Pro live image has surfaced online. The alleged live image of the upcoming smartphone showcases an all-new camera module design.

The squarish camera module has curved corners. Moreover, there’s a triple-camera setup featuring an LED flash module. Also, we can see the Leica branding on the back. To recap, the Xiaomi 12 Pro has a vertically arranged rectangular camera module. 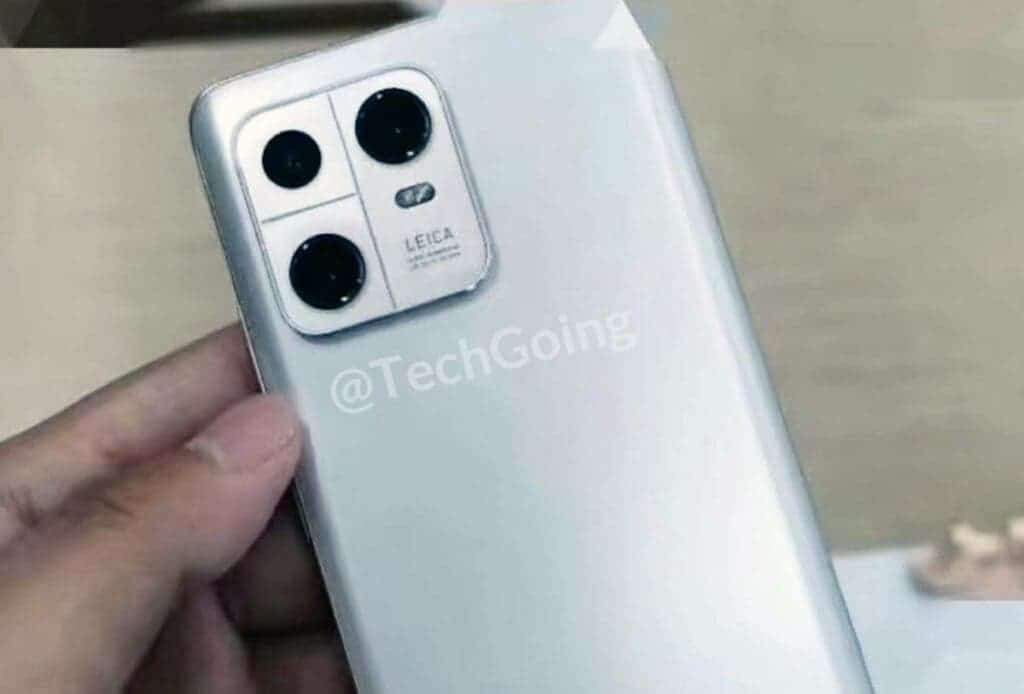 Also, the sensor layout of the Xioami 12 Pro is notably different than the camera setup of its upcoming successor. The Xiaomi 13 Pro will reportedly come with a 1-inch Sony IMX989 sensor seen on the 12 Ultra. However, details about the secondary and tertiary sensors are still scarce.

Furthermore, the image features a Silver color option for the purported 13 Pro. It also suggests the rear panel will curve into the frame. The right edge houses the phone’s volume and power buttons. An alleged live image of the 13 Pro’s front panel confirms the presence of curved edges.

Moreover, the front panel has a hole-punch cutout in the center for the selfie camera. The 13 Pro is likely to sport a 6.7-inch AMOLED panel with a 2K resolution. The device recently appeared on the 3C certification website. The 3C listing suggests it will support 120W fast charging.