For users of Snapchat+, its premium plan, several new features have just been announced by the company. One of them is the option to select how long the stories will be available. It can range from one hour to a week.

By the end of June 2022, we saw the introduction of Snapchat+, a premium plan with premium features priced at $3.99 per month. Users who purchase this subscription will have priority access to support in the event of application issues. As well as more options for personalizing their profile.

Additionally, you can view who has viewed your stories, designate a friend as your best friend. Or change the app icon’s appearance. On Friday, October 21, 2022, however, Snapchat announced new features for Snapchat +.

Snapchat+ is getting new features 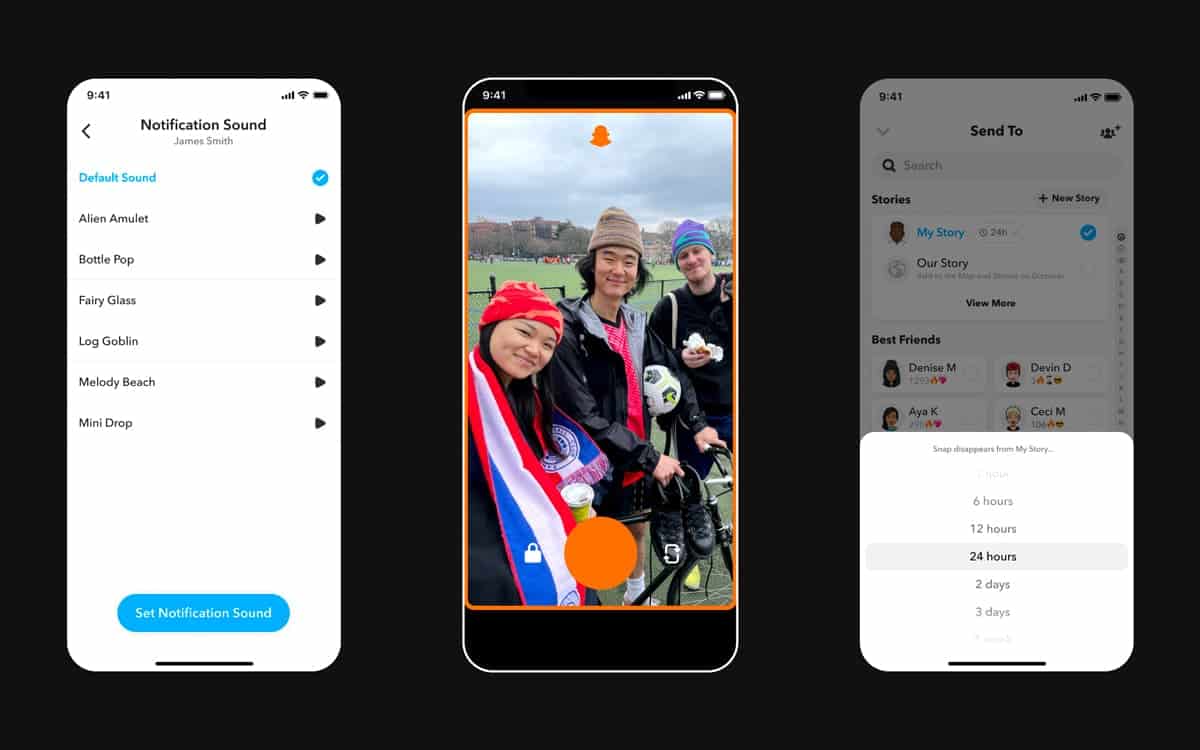 Instead of the 24 hours set by default by the app, you can now choose the lifespan of your stories from just one hour to a week. You can set your story snaps to expire after an hour or up to a week. Using the brand-new feature for custom stories. With this new feature, you can either keep your friends returning to see your funniest. Most fleeting moments or keep them seeing your special Snaps worth sharing for longer, according to Snapchat.

Not only that. The company unveiled additional new features, including:

Additionally, to help you dress up your Snapchat profile for Halloween, Snapchat has added three new “exclusive, seasonal, and spooky” Bitmoji backgrounds. The app claims that users can now access 12 exclusive features in this new version of Snapchat+.

Recall that in September 2022, the browser-accessible version of Snapchat was finally released. Users had specifically requested this feature, and since TikTok and Instagram already provided a web version, it was time for Snapchat to catch up with the competition.

The web version of Snapchat is now available to everyone