Apple listed the new iPad 9 on its website and the starting price of this device is $329. With this price tag, the iPad 9 is Apple’s most affordable tablet in the iPad product line. The build material for the Apple iPad 9 is mainly aluminium. However, there are reports that Apple was actually considering other options. A new report claims that Apple had considered making the iPad out of plastic. This would have made the tablet cheaper and more competitive. Obviously, the company didn’t end up going that route. 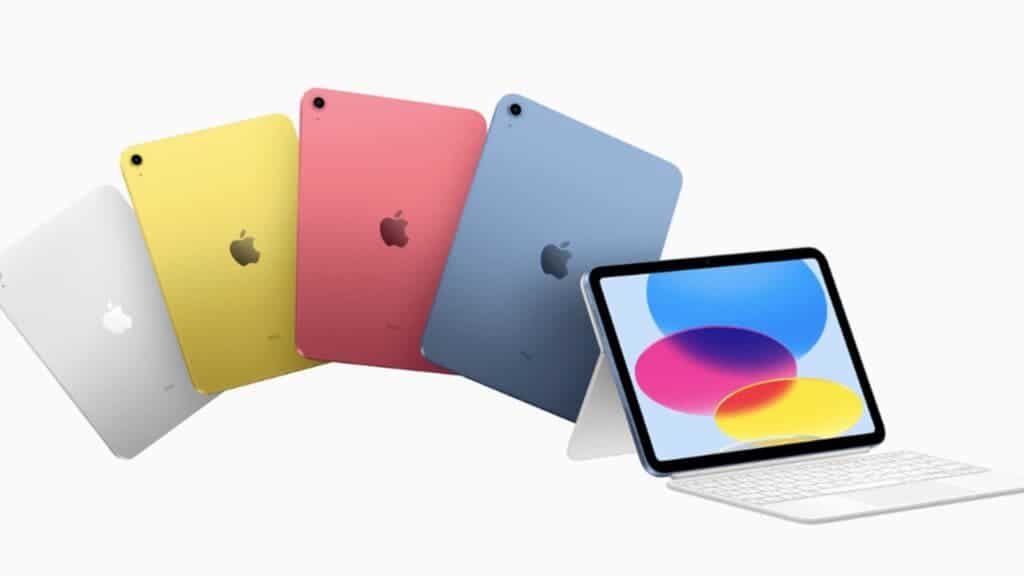 Bloomberg reporter Mark Gurman, claims that Apple’s team apparently discussed bundling a plastic iPad. This device will have a low-cost plastic keyboard accessory. However, it will sell it separately for less than $500. In its Power On newsletter, Gurman claims that the idea of ​​Apple’s move is to challenge Chromebooks. Apple wants to take market share from these devices. The long-term target for Apple is to make the tablet the new standard in the classroom. But the plastic iPad product was never released.

According to the analysis, Apple’s current strategy may revolve around creating customer demand. The product itself will guarantee the quality, and users can get the best experience by purchasing different, expensive accessories. Suppose Apple starts offering cheaper tablets, made of plastic. In this case, the cheap material could slowly erode other products. This is an attempt to target more customers but it will be at the expense of premium hardware. 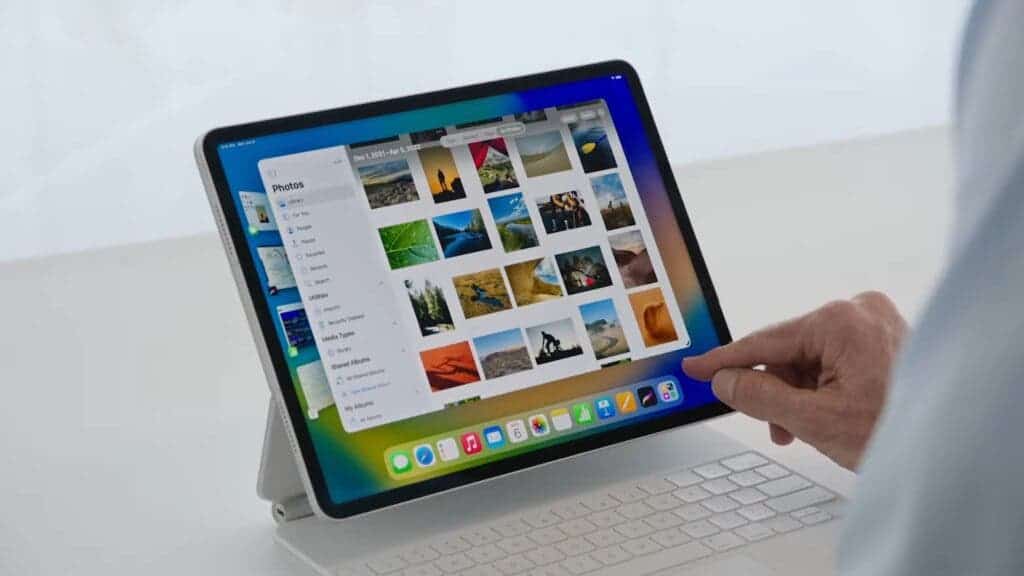 Recently, Apple released the latest iPad 10 tablet. The positioning of the new tablet is cheap and affordable. It is the successor to the iPad 9 and it comes with a $449 starting price. This device is competing to replace laptops. For a better experience, customers need to purchase the Magic Keyboard Double-sided Clip ($249, 1999 yuan in China) and Apple Pencil (1st generation) ($99, 799 yuan in China).