The technology industry has been subject to several investigations. Most of the tech companies under investigation are large companies. These large tech firms have access to private information and also have a dominant position in the industry. Thus, there is a tendency for them to violate one standard or another. According to a recent report from Reuters, Google Fitbit has a case to answer in court. The report claims that Australia’s competition watchdog said on Monday that it has filed a court case against Google Fitbit LLC. The watchdog is accusing Google Fitbit of making false or misleading guarantees to consumers on faulty or defective devices. 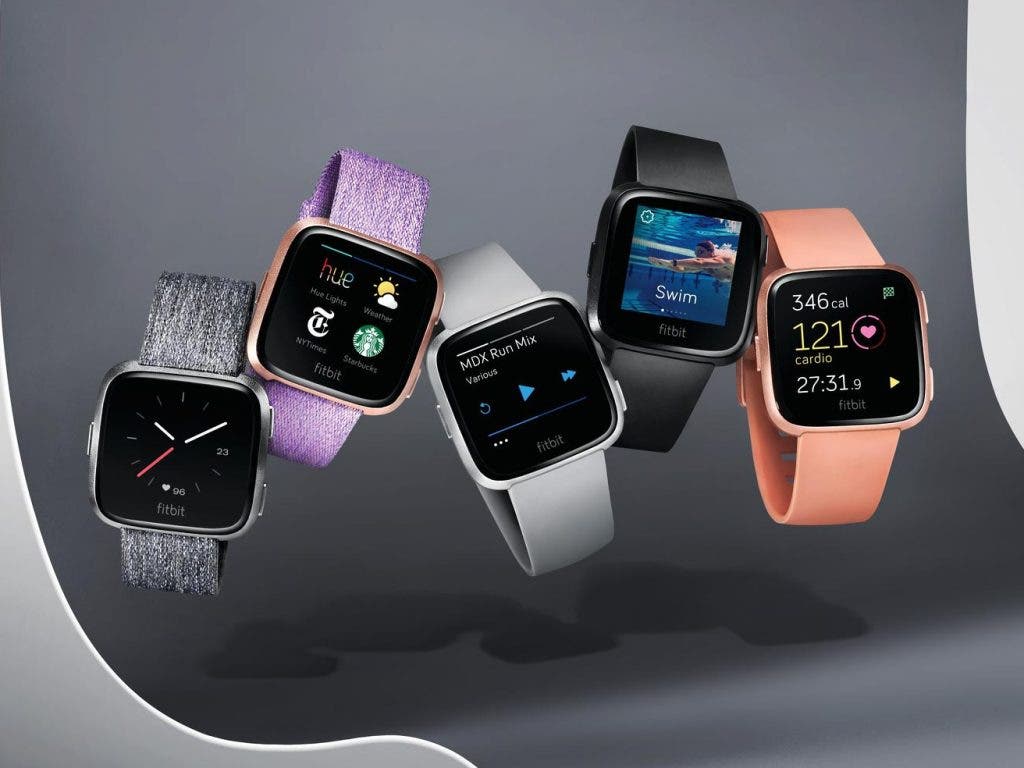 The Statement of Rights remains the same. It doesn’t matter whether the device has a defect or not. The Australian Competition and Consumer Commission (ACCC) said that between May 2020 and February 2022, Google Fitbit claimed consumers would not be entitled to a refund. They can only get a refund if they return the faulty product within 45 days of purchase or shipment. This is not in compliance with Australian Consumer Law.

The regulator says that Australia’s Consumer Law does not provide for a 45-day refund period. Also, consumers’ rights to faulty replacement items do not depend on the date of purchase of the product. There are also some other conditions by Google Fitbit that ACCC kicks against. According to ACCC, Fitbit tells consumers that after replacing the faulty device, there will not be another replacement. This is mostly so if Fitbit’s two-year “limited warranty” on the original device had expired. 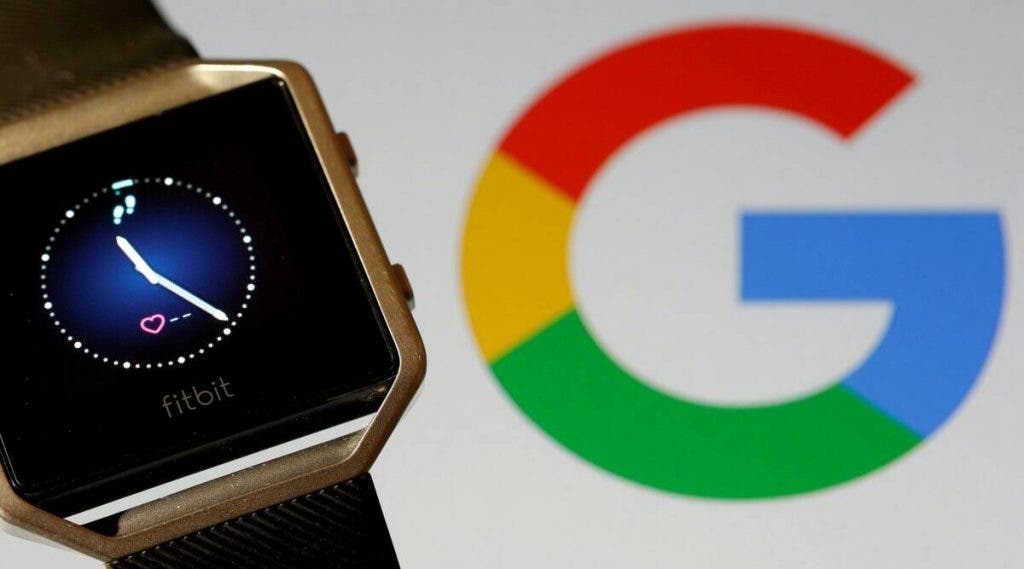 At the moment, there is no official response from Google Fitbit with regard to this issue. The ACCC is seeking penalties and injunctions against Google Fitbit. ACCC has no less than 58 cases where consumers were allegedly misled by Fitbit when they complained about problems with their devices.

Next Apple considered a plastic version of the lower-priced iPad