Only a few weeks after the iPhone 14’s release, the iPhone 15 is already in talks. The first leaks indicated that an iPhone 15 Ultra model would be available in the series instead of the Pro Max. The titanium chassis would be its unique feature.

The iPhone 14 was available at the start of September, making it still a fairly recent product. This does not stop the initial iPhone 15 rumors from spreading online. We have the most recent from LeaksApplePro.

According to the insider, Apple would choose to release the iPhone 15 Ultra as its “ultimate” smartphone rather than a Pro Max model for this series. Although it would compete in the same market segment, Apple would make this model fully premium.

The iPhone 15 Ultra will get a titanium frame 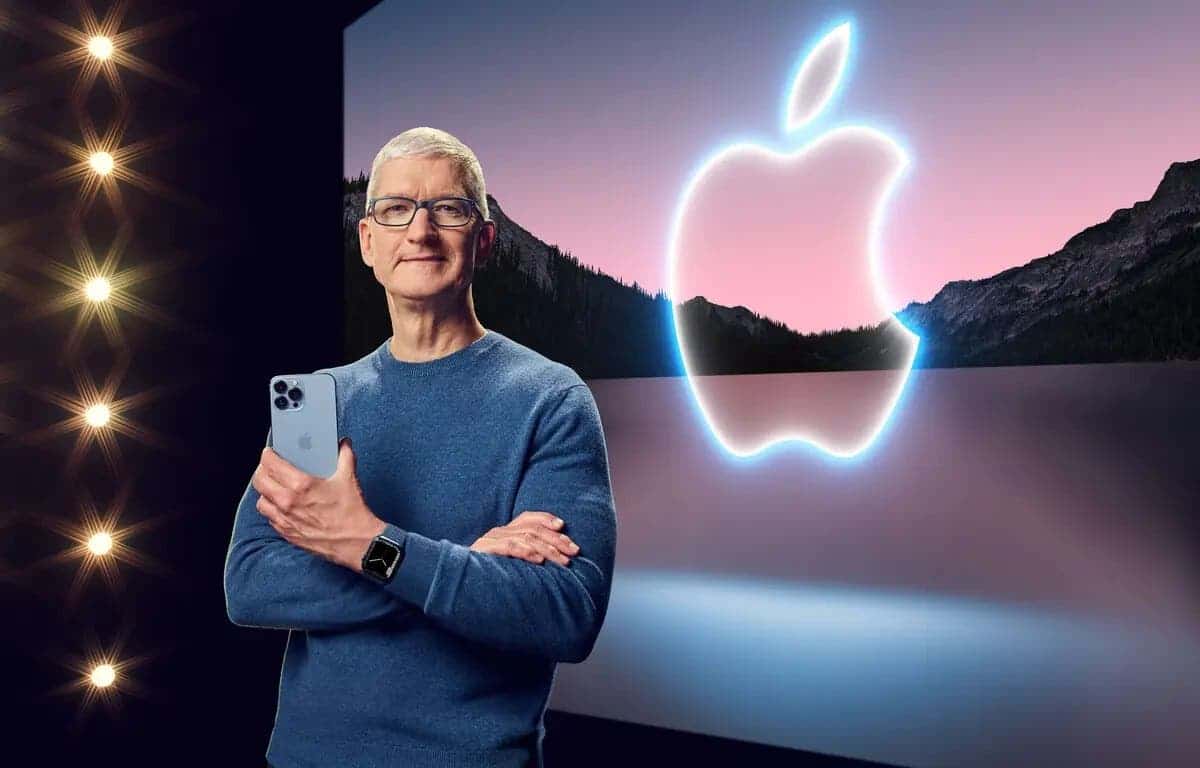 The report claims that the iPhone 15 Ultra would have a special feature that would make it stand out from other Apple products: a chassis made entirely of titanium. A more expensive material with the advantages of being stronger, lighter, and more scratch-resistant. Basically, a chassis of a much higher caliber.

This rumor, though, needs to be treated with suspicion. In fact, there were some “leaks” that the Pro Max model would be made of titanium prior to the release of the iPhone 14. This was not the case, as we have seen. These rumors were either untrue, or Apple has delayed the release of this new smartphone until 2023. To get a glimpse of the company’s plans, we will have to wait for the first accurate iPhone 15 leaks, which should occur a few months before its official release.

Read Also:  Samsung will have a touch on the iPhone 15 smartphones

The chassis’s composition is not the only feature that describes the iPhone 15 Ultra. Several sources claim that the smartphone should include a new processor with a 3 nm engraving. As a result of the new European regulations, it should also do away with the well-known Lightning port. And will switch to a USB Type-C port.

Recall that the iPhone 14 was recely been available, and it doesn’t add many new features to the lineup. Because Apple was happy to stick to a tried formula. The Pro models’ Dynamic Island, a clever software use of the selfie sensor, is the real new innovation.

Next Google Fitbit sued in Australia - says customers were misled

Samsung will have a touch on the iPhone 15 smartphones