The upcoming Samsung Galaxy A14 smartphone’s design has been revealed in the form of leaked renders ahead of launch. To recap, an affordable A-series smartphone dubbed Samsung Galaxy A04e broke cover not long ago.

The handset will reportedly arrive in the global markets in early 2023. Now, Samsung is gearing up to launch another A-series phone in multiple regions. 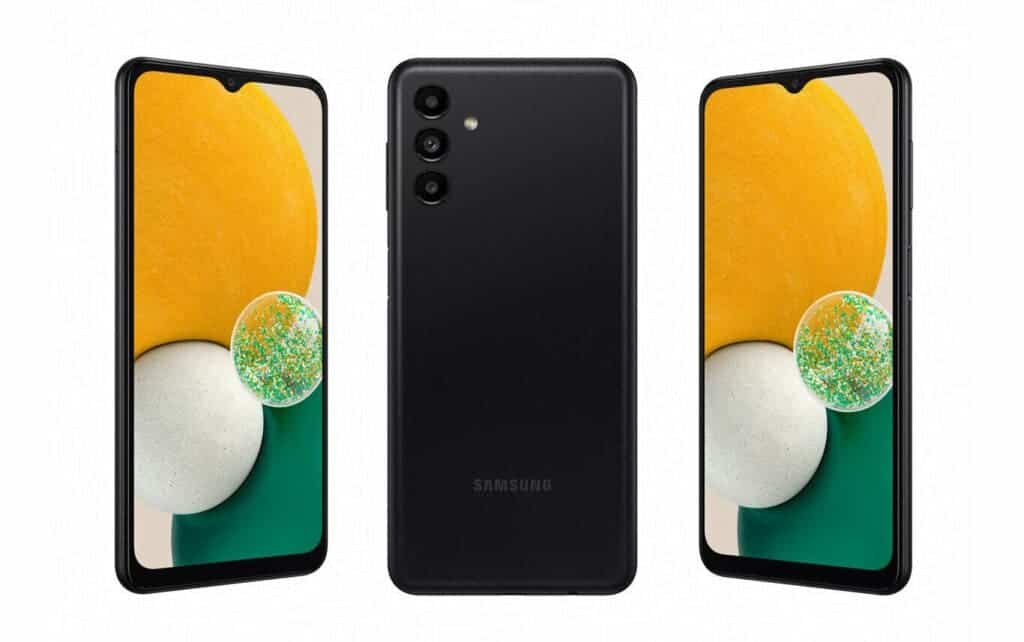 Unsurprisingly, the purported Galaxy A13 successor will carry the Galaxy A14 moniker. Notably, Samsung might shed some light on the upcoming Galaxy A14 launch date soon.

The Galaxy A14 appears to adopt a flat frame design in the leaked design renders. Also, the rear panel houses three slightly protruding camera rings. There’s an LED flash module next to the camera setup.

Furthermore, the display features a water-drop notch for the selfie camera. The bezels around the screen are thin, but the phone has a thick chin. Also, the right edge houses the volume and power buttons. 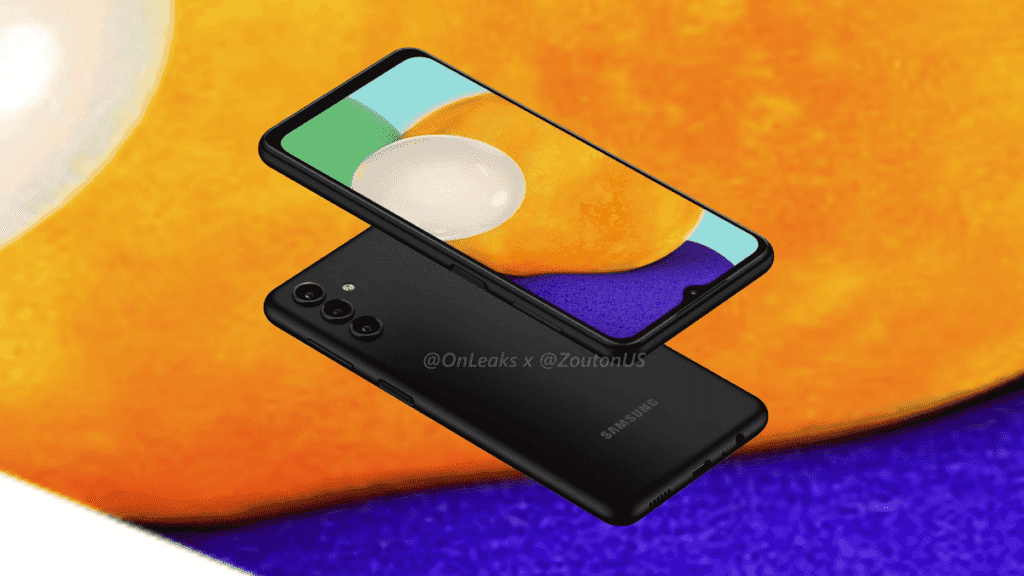 The power button will probably serve as the fingerprint scanner as well. Moreover, the 3.5mm headphone jack, USB Type-C port, and speaker grille are at the bottom.

The Galaxy A14 is likely to arrive in multiple color options. However, the renders show the Green color variant of the handset.

There is a lot of hype around the Galaxy S23 series at the moment. The Ultra model could come with a whopping 12GB of RAM. The lineup will reportedly make its debut in early 2023. Samsung is likely to announce the Galaxy A14 around the same time.

Previous 5G dual connectivity - What is it all about?