As promised, Apple is rolling out major updates orf all its operating systems. Of course, this is an update for some, but the first rollout for others. iPadOS 16.1 is the big star since this is the actual debut of the new software for iPads. Apple skipped the usual launch alongside iOS 16 as the software was not ready. Now, Apple is rolling out iPad 16.1 straight to users. The company also takes the opportunity to roll out the first major update for iOS 16, iOS 16.1. It is also rolling out watchOS 9.1 and tvOS 9.1.

Now, all the company’s mobile operating systems are in the same number. The update is quite important for iOS 16 users, due to the number of bugs that have been plaguing them since the first weeks. However, today’s star is iPad 16.1 since it’s the first chance iPad users have to experience the latest software generation.

The new iPadOS 16.1 revamps the multitasking experience in Stage Manager. It’s available for the iPad Pro 12.9 3rd gen and newer, all iPad Pro 11-inch models, and the latest iPad Air. The feature will automatically organize apps and windows. Moreover, it will allow you to create overlapping windows of different sizes. It’s also possible to drag and drop windows and other things. The update will reach the iPad Pros with M1 and M2 processors. It will enable full external display support for the Stage Manager. 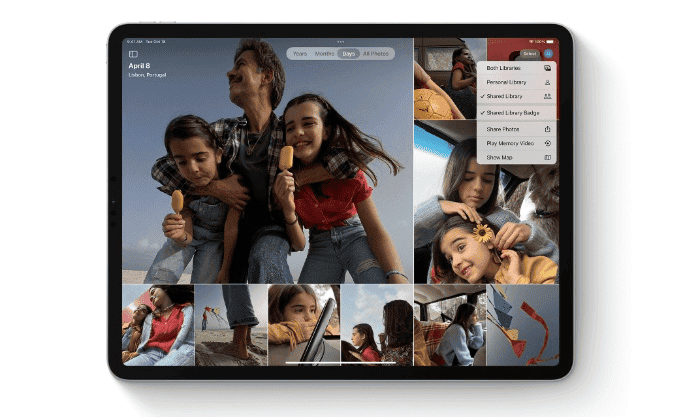 iPadOS 16.1 also brings new Messages Features. It’s possible to edit, undo send, and mark conversations as unread. That may sound simple, but these features weren’t available before. Furthermore, the update brings a suite of smart tools for Mail. That includes canceling send, scheduling send, and alerts for forgetting to include a recipient or attachment. There are also reminders to come back to a message and a better search. The update also includes support for iCloud Shared Photo Library, New Security, and Collaboration Features for Safari. Last but not least, the Weather app is now available on iPad.

As you may expect, the update is reaching all eligible iPad models, including the recently released 10th gen iPad.

Alongside iPadOS 16.1, iOS 16.1 also comes with a round of features. The new update includes iCloud Shared Photo Library, It also brings Live Activities from Third Party Apps on Dynamic Island and the lock screen on the iPhone 14 Pro models. There is also Fitness+ without an Apple Watch, Key Sharing in Wallet, Clean Energy Charging, as well as bug fixes. The new Home connectivity standard Matter is also available.

The update covers a plethora of iPhones including those in the iPhone 11, 12, 13, and 14 series. As well as the two last SE models.

The world of Apple electronics has more than just iPadOS 16.1 and iOS 16.1. The smartwatches also get some love today. Apple is rolling out watchOS 9.1 with many improvements for battery life. 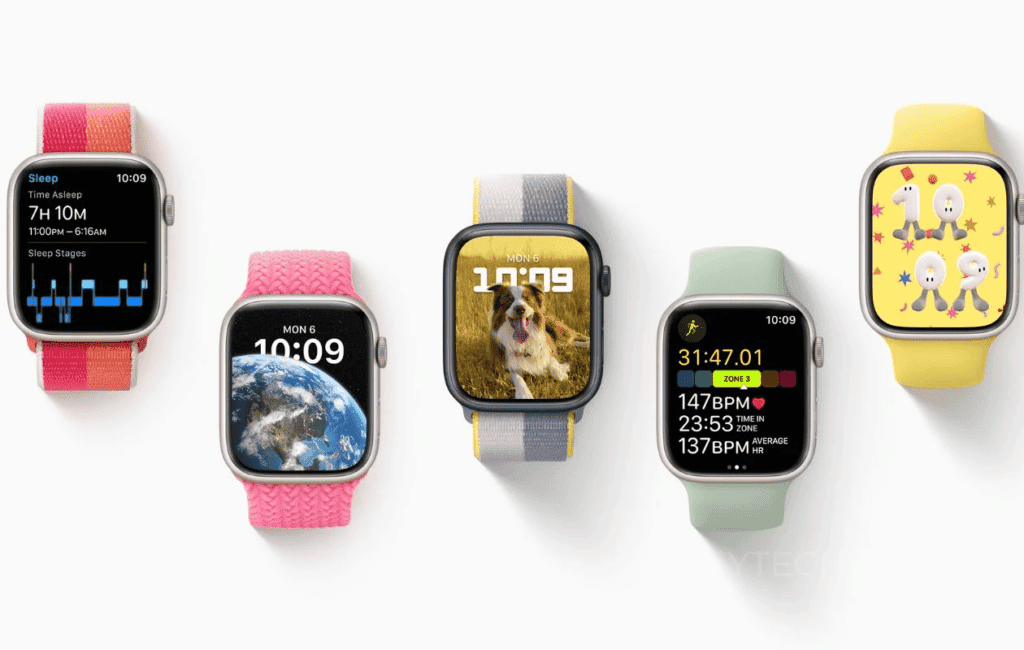 The company is making energy consumption more efficient while you are doing some outdoor activities such as outdoor walking, running, and hiking, thanks to the ability to reduce the frequency of heart rate and GPS scans on the Apple Watch Series 8, Apple Watch SE (2n generation) and Apple Watch Ultra. 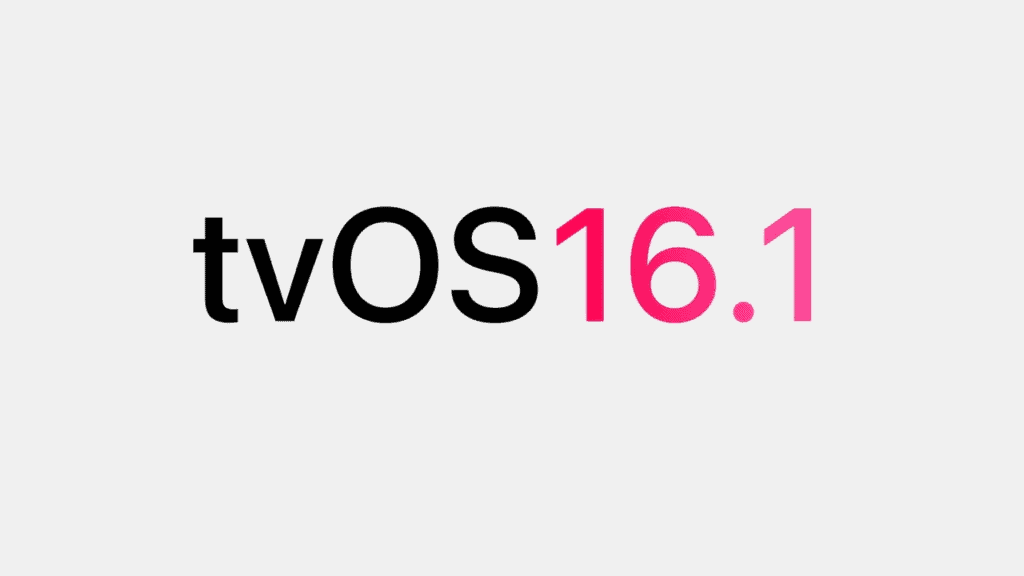 The last update comes in the form of tvOS 16.1. It brings a new design for Siri, support for shared photo libraries, and support for Fitness+. The Matter is also entering the smart TV world.

Considering that you have a compatible device, you’ll likely get this update pretty soon. Apple usually rolls its major software updates to all devices. All eligible iPad devices will get iPadOS 16.1, as well as all eligible iPhones will get iOS 16.1. Hopefully, the latter will address some annoying issues that have been plaguing iPhone users, especially those who just bought buggy iPhone 14 models.

Next Oppo PHJ110 passes by TENAA with 5000mAh battery