For Meta, whose financial situation has deteriorated dramatically since the start of the year, The company saw a huge decline. While its turnover is still declining, the company has lost 52% of its profits in just one year. A further decline in Mark Zuckerberg’s wealth could result from the stock market, which is currently extremely cautious.

The situation at Meta is hopeless. The company’s ability to save money is starting to be seriously impacted by its risky metaverse strategy. And Facebook’s decline in influence. The group’s shareholders will cringe after learning about its financial performance for the third quarter of 2022. The latter generated a net profit over the previous three months of “only” $4.4 billion. One year later, this number decreased by 52%.

Meanwhile, its turnover also doesn’t seem promising. It decreased by 4% more this quarter, to $27.7 billion. Such a circumstance has unavoidably chilled investors. In direct response to the release of its financial results yesterday evening. Meta’s stock price dropped 20% at the close of the New York Stock Exchange. When we consider how it has changed over the past year, the outcome is even more dramatic. 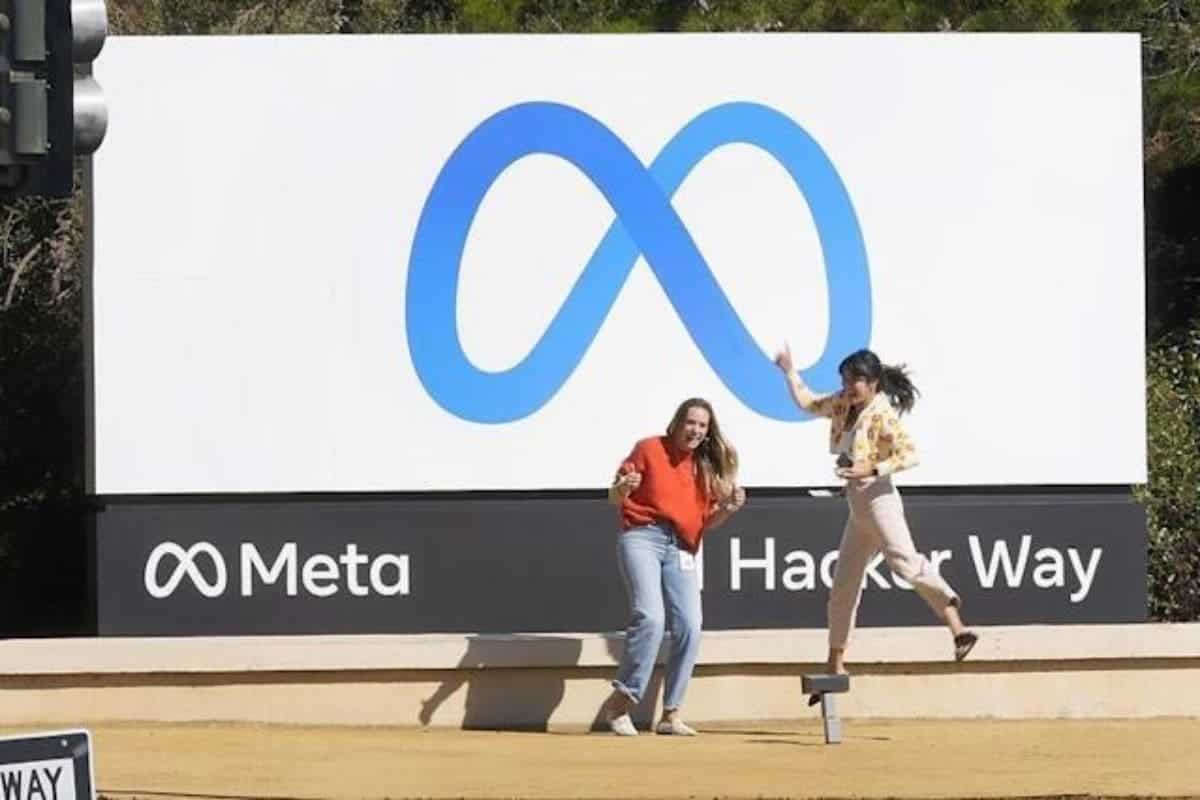 Indeed, since the start of 2022, Meta’s stock market share has dropped dramatically by 61.7%, from $338 to $129.82. Now, all eyes are focusing on this afternoon’s opening of the New York Stock Exchange. Some people already think Meta’s stock will be worth 104 dollars at that point. If this is the case, the company’s value will drop to $280 billion, its lowest point since 2016.

The causes of this decline are known to all. The commitment to the metaverse’s development is the first issue. Meta continues to lose billions due to significant investments, and profitability is not anticipated for several years.

However, other elements also work against the Californian company. After a protracted period of stagnation, Facebook is currently going through a dark year following the historically large user loss of one million in the first quarter. Additionally, the rivalry wants to treat it more harshly than before, particularly on Apple’s side. Which only serves to aggravate the situation.

The Cupertino company has delivered a layer this week. By announcing an increase in its rates for ads on social networks. The announcement follows the huge blow that was the new App Store policy. Which demands that applications ask users’ permission before collecting their personal data.