After a lot of speculation and cryptic teasers, Realme has officially confirmed – the Realme 10 series will arrive on November 9 at 2 PM China Time (6 AM UTC). The company will introduce three smartphones in total – Realme 10 in 4G and 5G trims, and Realme 10 Pro+. Some believe there is a 10 Pro, but unlike its siblings, nothing has leaked regarding this phone. So we assume it’s not ready for release yet.  Thanks to the leaks, we already know what we can expect.

The Realme 10 4G will pack a 6.5-inch Full HD+ AMOLED screen with a 90 Hz refresh rate. The phone also has a punch-hole cutout in the top-left corner. We don’t know the exact spec of this camera but expect something between 8 MP and 16 MP. Under the hood, the 4G variant has the MediaTek Helio G99 SoC with 4 GB or 8 GB of LPDDR4X RAM. In terms of storage, the phone has 128 GB or 256 GB of Storage. Moving around to the back, the phone features a 50 MP main camera with a 2 MP depth helper. In terms of software, the device runs Realme UI 3 with Android 12 on top. 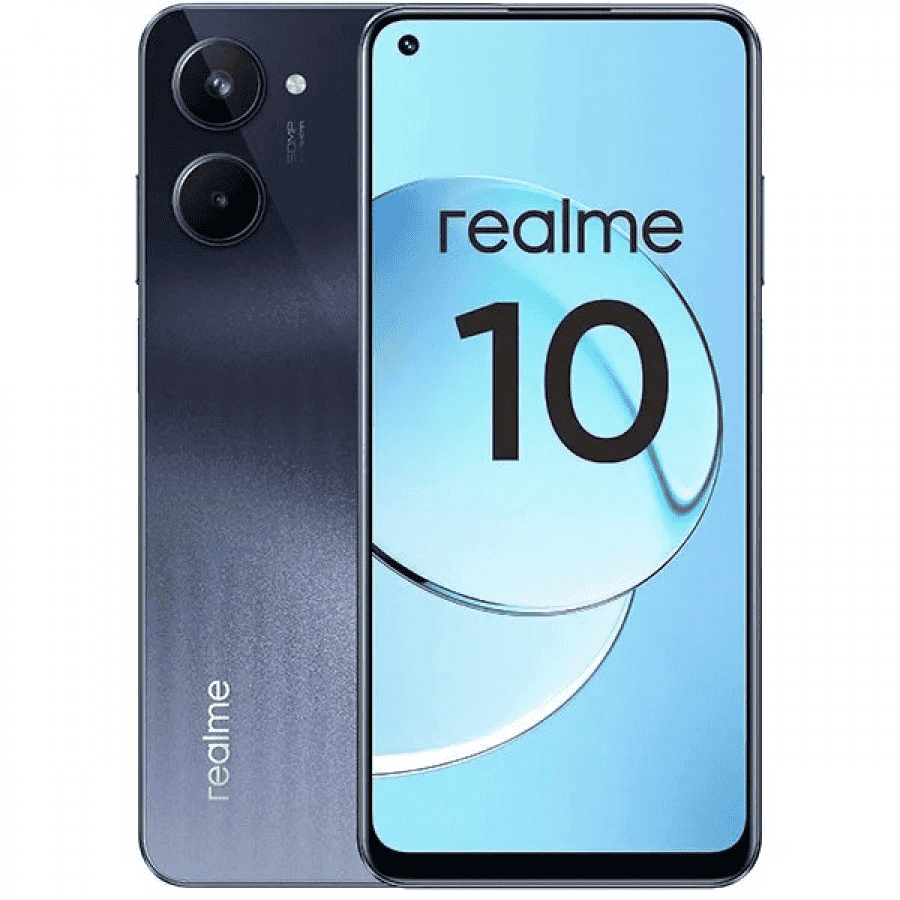 With a just few days ahead of the unveiling, we expect Realme to intensify its teaser campaign. The devices will try to take on the Redmi Note 12 series. However, in counterpart to Xiaomi’s phones, these will likely reach global markets first.