Honor is about to revive its Magic series towards the end of November with no fewer than three new devices, less than a year after the release of its high-end Magic 4 and 4 Pro smartphones.

On February 28, Honor made a statement at MWC 2022 by releasing its premium Magic 4 and 4 Pro. Shortly after the Chinese manufacturer’s return to Europe, the two devices managed to disrupt the market despite their expensive price. After then, it took more than a month for the Honor Magic 4 and 4 Pro to arrive in China. But a new generation is already being prepared. 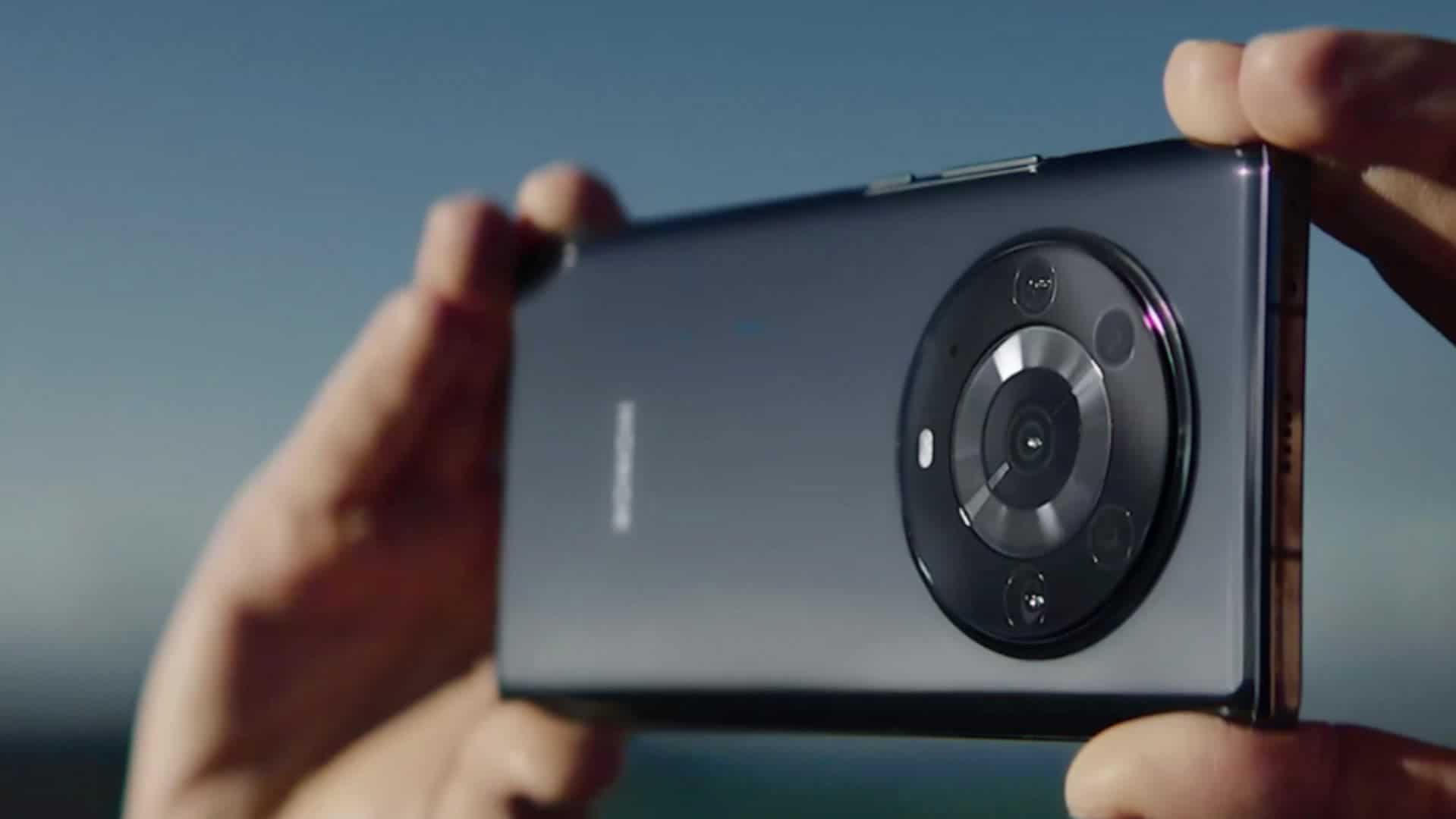 Honor has formally announced a conference that will take place on November 23 via social media. The Chinese company will have the chance to introduce new, high-end smartphones—the Honor Magic 5, Magic 5 Pro, and Magic 5 Ultimate—on the local market at this time.

Numerous data regarding the three smartphones have already been made public, particularly by leaker @RODENT950, just before their official unveiling. First, he claims that the Snapdragon 8 Gen 2 will be the new premium chip that Qualcomm will introduce on November 15 in all three of the handsets.

Recall that this will include a 1+4+3 core configuration with a Cortex-X3 Prime core running at 3.36 GHz, four Cortex-A715 cores running at 2.8 GHz, and three Cortex-A510 cores running at 2.0 GHz. It will enable smartphones to work with cutting-edge technologies like AV1 or Wi-Fi 7. And it will be paired with the most recent LPDDR5X RAM and UFS 4.0 storage.

The Honor 5, 5 Pro, and 5 Ultimate promise to be quite powerful. And it is clear from the technical sheet that they targeted the most expensive Android rivals. All models would get a 6.8-inch screen from the BOE brand, measuring 1312 x 2848 pixels and sporting an LTPO 2.0 panel with a refresh rate ranging from 1 to 120 Hz. However, the brightness will “only” be 1100 nits, which is less than most of its competitors.

All models will include a 4800 mAh battery. Which is compatible with 50 W wireless charging and 100 W cable fast charging. The three smartphones differ most noticeably on the camera side, despite having many similar technical features. 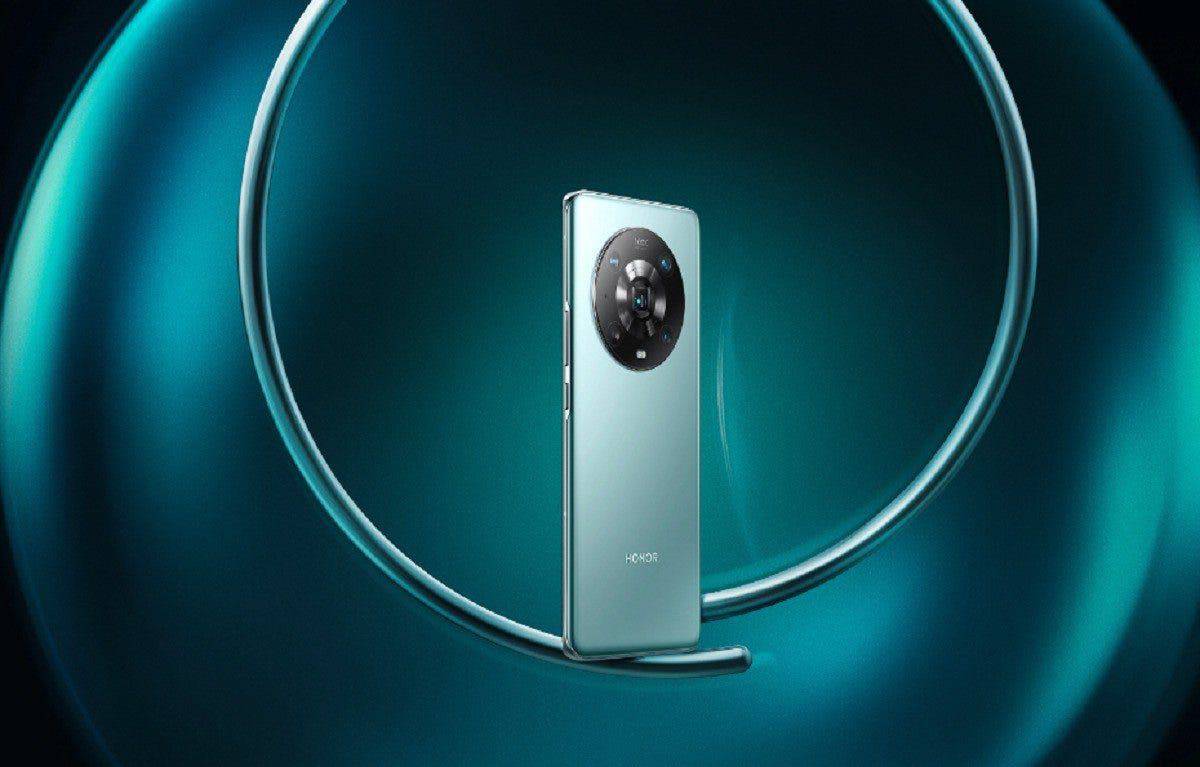 The Honor Magic 5 Ultimate, which has no less than 5 distinct cameras, claims to give the best configuration. The Xiaomi 12S Ultra’s IMX989, 50 MP IMX758, IMX516 and two additional unidentified sensors will be present. A variable opening would be present in one of them.

Regarding the rest of its technical specifications, we can specifically point out that the Honor Magic 5 Ultimate has an ultrasonic fingerprint sensor in addition to 3D facial recognition on the two priciest models. The Magic 5 and 5 Pro models will be composed of glass and vegan leather. While the Ultimate model will be constructed from “nano crystal glass” and ceramic. 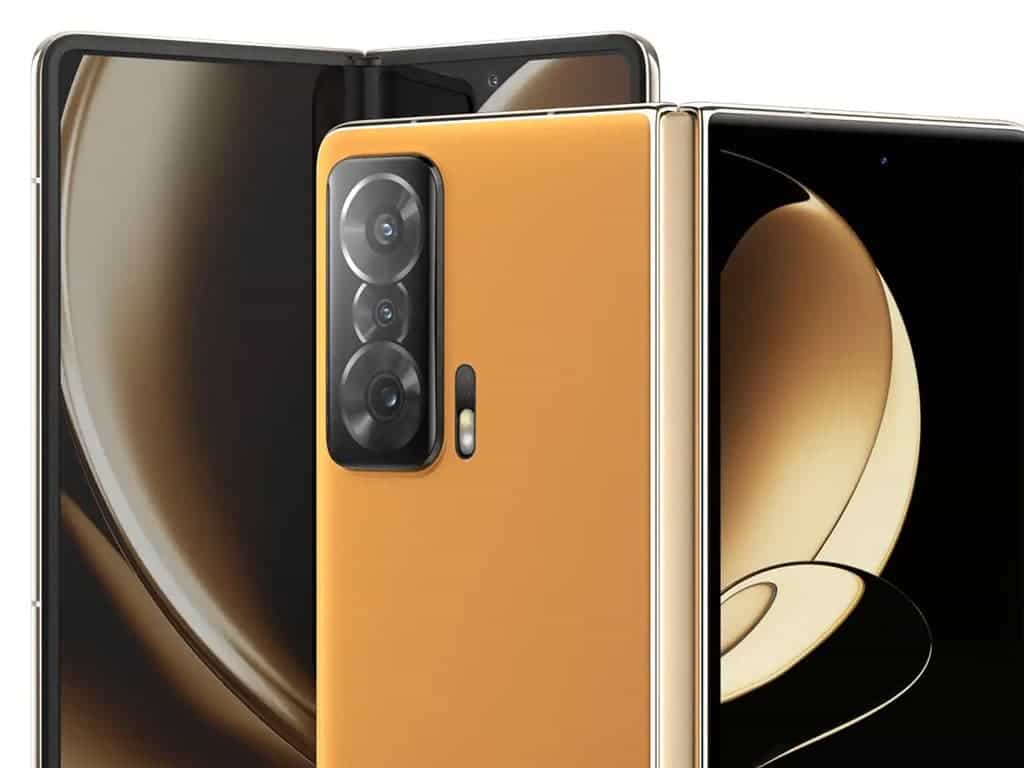 Honor will replace its first foldable smartphone, the Magic V. Which was available earlier this year in addition to its core Magic 5 line. The Honor Magic Vs, a brand-new device, might launch at the same time as the other three gadgets.

The latter would be running the Snapdragon 8+ Gen 1 processor. However, it would likely be a slight improvement to the preceding smartphone. We may be disappointed that the new Snapdragon 8 Gen 2 CPU isn’t included. But it will only be in use in a V2 model in 2023. The leaker claims that the Magic Vs will begin to arrive in Europe at the beginning of 2023, and that it will likely be necessary to wait until next year before the Magic 5 makes its way to global markets.

Previous Big discount promos on TradingShenzhen for the Singles Week