After months of beta testing and developer previews, Google rolled out the full-fledged Android 13 update in August. Since then, Android OEMs have been running to bring their devices to the latest firmware. Samsung took two months to bring the Samsung Galaxy S22 series to Android 13-based One UI 5.0. Since then, more and more Galaxy phones are getting updates. Unlike previous years, the company is already rolling out the update for mid-range phones, even for some 2021 phones. That is remarkable when we take some brands to compare. However, the Korean firm is still not satisfied with its pace and hopes to improve things further with One UI 6.0.

The rollout of One UI 5.0 is one of the fastest in the company’s history. It’s truly impressive when we look back to the days of TouchWiz when Samsung struggled to bring updates to its phones. The company has improved its software team, and those who look at Galaxy phones for support have a much more reliable experience nowadays. But starting with One UI 6.0 the brand aims to be even faster. 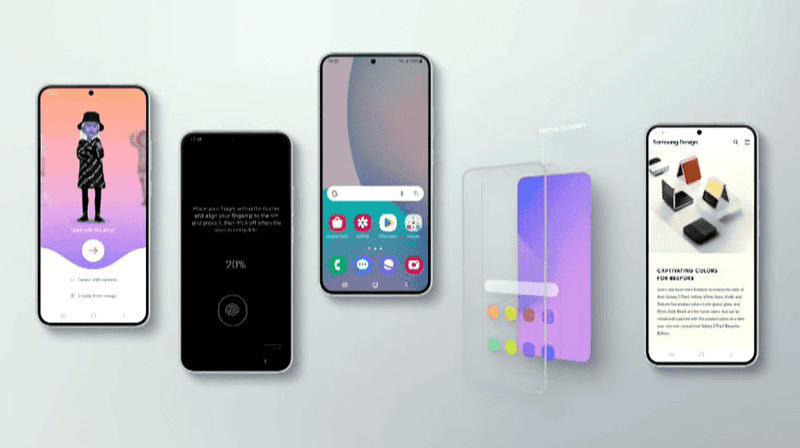 One UI 6.0 and future versions will reach Samsung phones faster

Samsung published a post in Korea bragging about how quick it’s been to get One UI 5.0 out there to as many devices as possible. The company also assures that it is aiming to bring future One UI versions even faster and to more devices at the same time. Of course, we expect an improvement with the upcoming Android 14-based One UI 6.0.

As we’ve said many times, Samsung went from one of the worst Android OEMs in terms of software, to one of the most reliable. It’s good to hear that the company is not resting in its actual form. Perhaps, in the next year, we will see One UI 6.0 reaching flagships and mid-range phones simultaneously. The company already brought One UI 5.0 to a bunch of flagships and to its 2022 and 2021 foldables. Some mid-range phones like the Galaxy A73, and A53 also got the update and even the last year’s Galaxy M32 5G. The company plans to bring the update to the Galaxy A52s 5G and A33 at the end of the year. The Galaxy Z Fold2 will also get the update. 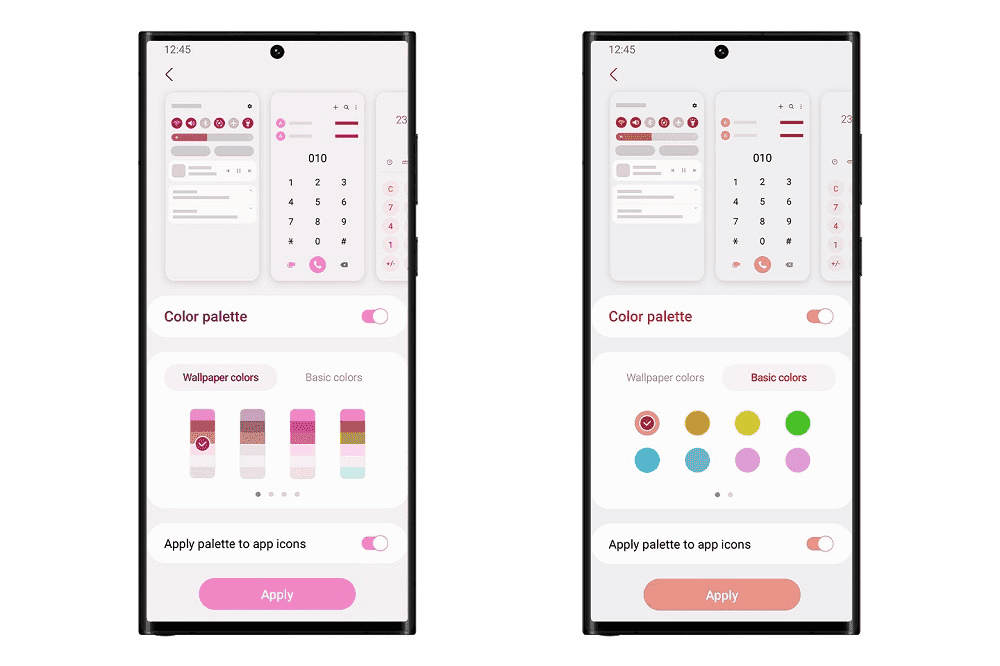 Apart from being one of the fastest, the company is also offering top-notch support for some of its smartphones. Since the last year, all the company’s flagships will get up to four major Android updates and five years of software updates. In fact, even some mid-range phones like the Galaxy A53 and A73 are also in this commitment.

The company will bring some changes with One UI 6.0 including seamless updates.