In the tech industry, the lithium (Li) battery is perhaps the most popular. However, Li is not the only material capable of making a battery. Sodium (Na) is also another option. However, just like Li, Na has its pros and cons. Recently, Vanadium (V) battery is becoming the “rookie” in the family of electrochemical energy storage. In June, there were reports that large electrochemical energy storage power stations should not use a ternary Li battery, Na sulfur battery, or an echelon battery. If the industry can not use Li or Na, what is the next option? Well, the ban on Li and Na gave rise to the need for Vanadium (V). Please note that “Vanadium” appears as “V” in most parts of the article. In fact, after the ban, the V battery sector index rose by 3.69%. V and Titanium (Ti) shares rose by 9.96%. China’s Nuclear Titanium Dioxide and other stocks with energy storage concepts also rose to different degrees. However, the stock price of V and Ti shares hit the roof. There were even ideas that V will lead Li.

Some brands already have their layout for investments in V battery. Longbai Group reveals the latest trend in the design of V battery. “The company’s battery material research institute is currently conducting V technology research and development. In the future, it will actively promote V materials…”. However, the V battery market situation will determine the trend. 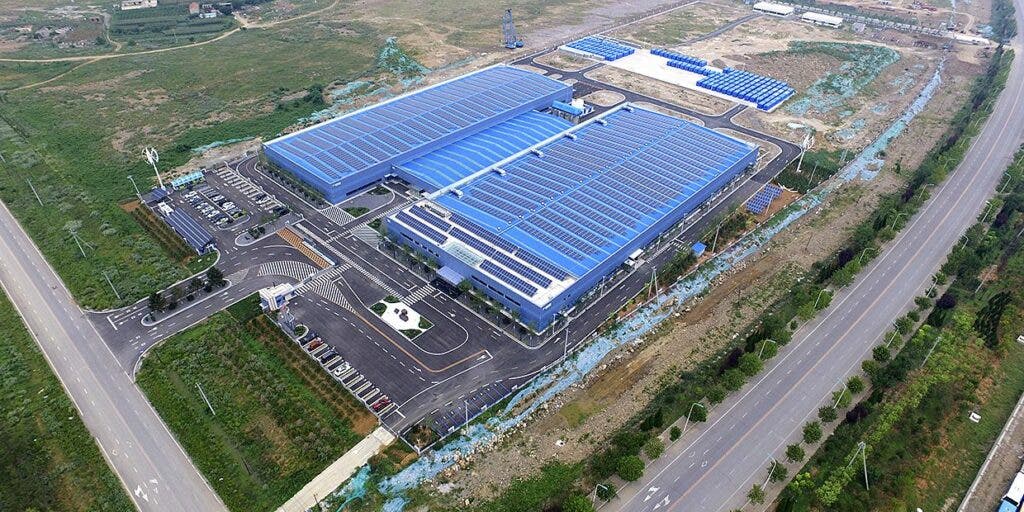 Detai Energy Storage will buy 65% of the equity of Dunhuang Huihong Mining Development Co., Ltd., a Vanadium resource company. Detai Energy Storage will also invest in Zhangjiagang Shazhou Electric Power Co., Ltd. 2×1000MW unit full V liquid flow battery energy storage. V is now popular not only in terms of sales but also in terms of finance. Investors are constantly coming to discuss the idea of financing. China chemical and physical power industry association predict that the V redox flow battery capacity will reach 4GW by 2025. This is based on a growth rate of 10% in electrochemical energy storage.

V option has been around for about 50 years

In many cases, when there is a good option, nobody thinks of change. This is the case with V. As early as 1974, with the funding of NASA, Thaller proposed a new type of electrochemical energy storage technology flow battery. This was the the battery before V battery. 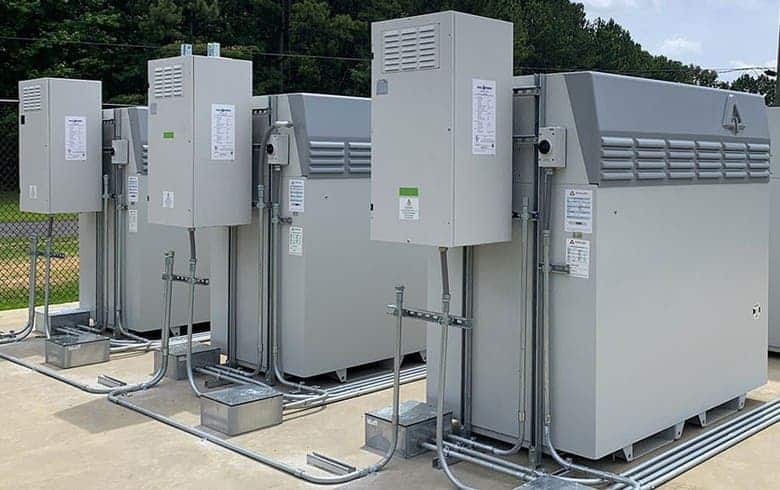 In 1997, the University of New South Wales resold the patent right to the Australian Pinnacle Mining Company. Shortly after getting the patent, Pinnacle found that the research on V battery is far from simple. It also found that it could not make any product. In 1999, Pinnacle was granted the patent licenses in Japan and Africa. The patent was given to Sumitomo Corp. and Canada Vanteck Corp.

Vanadium battery development has been active

Around 2001, Sumitomo Electric built a number of all V redox flow battery energy storage systems. It used them for offices and factory power supply. They also support other facilities like wind farms and golf course photovoltaic arrays. 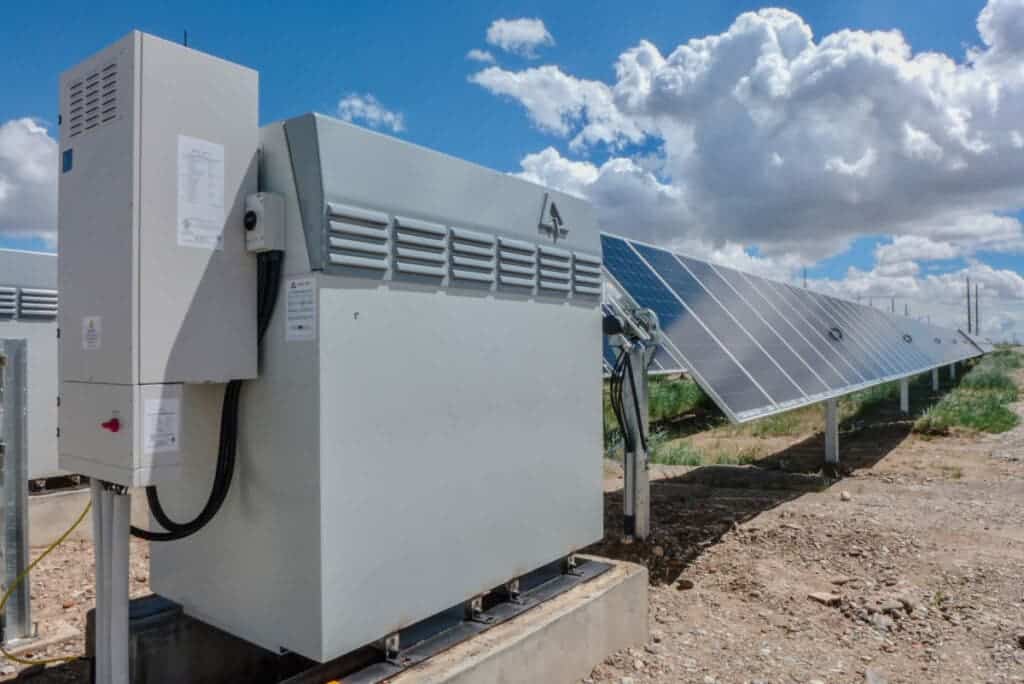 VRB was released based entirely on the concept of V battery. Thus, it had no mature products. Adding this to the financial crisis in 2008, the brand became bankrupt and had to liquidate.

The situation with VRB also gave another V research and development company, Pu Neng a chance. Soon after its start, Pu Neng received funds from DFJ and DTong. Since then, V battery has been constant in Chinese research. For example, on June 11, 2020, Dalian Institute of Chemical Physics, Chinese Academy of Sciences announced the successful development of a new generation of low cost, high power all V redox flow battery stacks. In 2015, Panzhihua Iron and Steel announced that Panzhihua Iron and Steel V-Ti battery is in mass production. Nevertheless, in the past ten years, the growth of V has been slow. There has not been a big leap and it has been playing a side role. 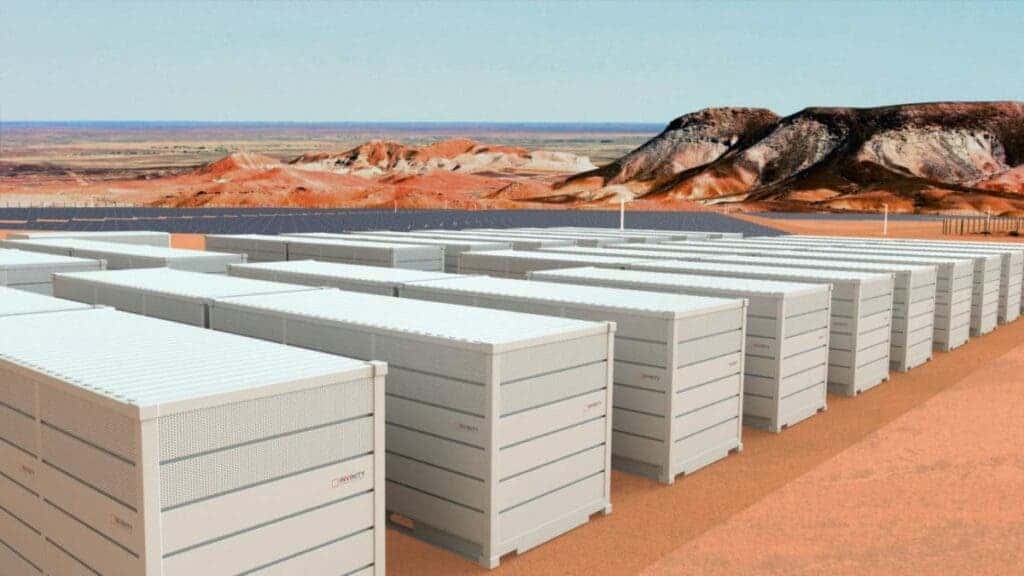 Why the sudden popularity of Vanadium battery

The National Energy Administration’s decision not to use regular batteries is the main reason. V battery is now gaining influence from the decision. When building a large chemical battery storage power station, the first thought is safety. Relative to other battery types, the electrolyte ions of the V redox flow battery exist in the aqueous solution. There will be no thermal runaway, burn or explosion. We can present the character of the battery in one sentence… “It is safer but harder to develop”. 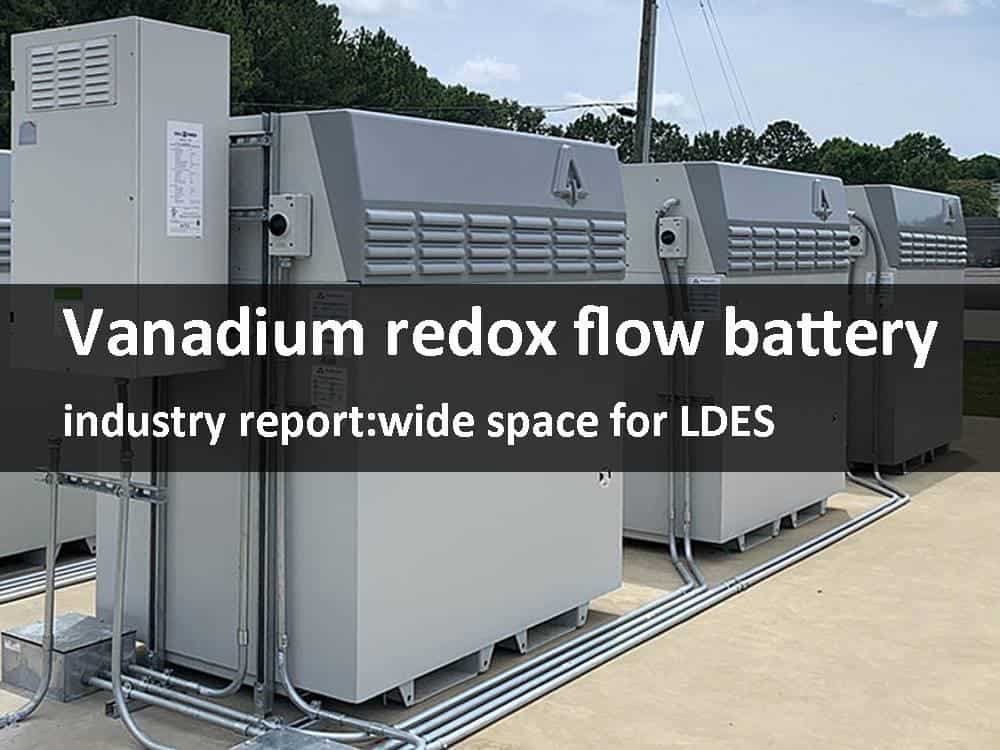 In addition to safety, V battery has another feature, it is durable. But this feature is also one of the reasons why it has been complex in the past. Compared with a Li battery, a V battery have a long life. However, they are also large in volume. The volume of V battery with the same power is about 5 times in size that of a Li battery. The industry has been seeking “smaller and lighter” devices. This means that V is not an option.

The global reserve of Chinese Li resources accounts for only 7% relative to 2021. The output account for less than 15%. This shows that China needs to move away from Li battery. This is because the Li battery industry relies mostly on resources from outside China.

Of course, V battery is not perfect. One of the issues with it is the high initial cost. However, there are still certain risks in producing a V battery. The development of the battery is still not mature at the moment.

Next World Premiere of Blackview A85 on Aliexpress BlackFriday for only $109.99!

Can sodium-ion batteries solve the cost anxiety of lithium batteries?