The days are not going easy at Meta offices. After the partial failure of Metaverse as the company’s core business, the company lost billions and laid off several of its employees. Now, Mark Zuckerberg as Meta’s CEO is betting on WhatsApp and Messenger as the source of success for the forthcoming years. The problem is that WhatsApp is getting the spotlight today thanks to a massive data breach that puts several of the app users at risk.

More than 500 million WhatsApp numbers had their numbers sold 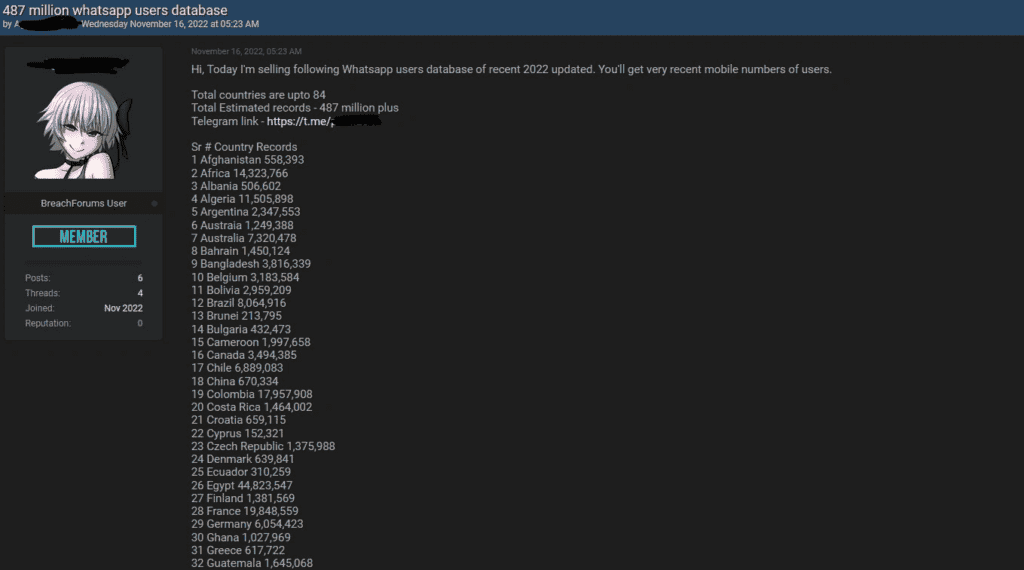 There is a bit of irony in this data breach. Not long ago, Mark Zuckerberg stated that WhatsApp is more private and secure than iMessage. In less than one month, the green messenger is in the middle of a huge data breach. The app users end-to-end data encryption on Android and iOS. iMessage meanwhile uses “insecure” SMS when sending messages to Android devices.

Despite this, the app’s end-to-end encryption failed. As a result, several users across the world had their phone numbers exposed. We’re waiting to see whether WhatsApp will acknowledge the facts and give more details. For now, the company has chosen silence.

Read Also:  Native WhatsApp for Mac Goes into Public Beta, Tipped to Work on iPad Too 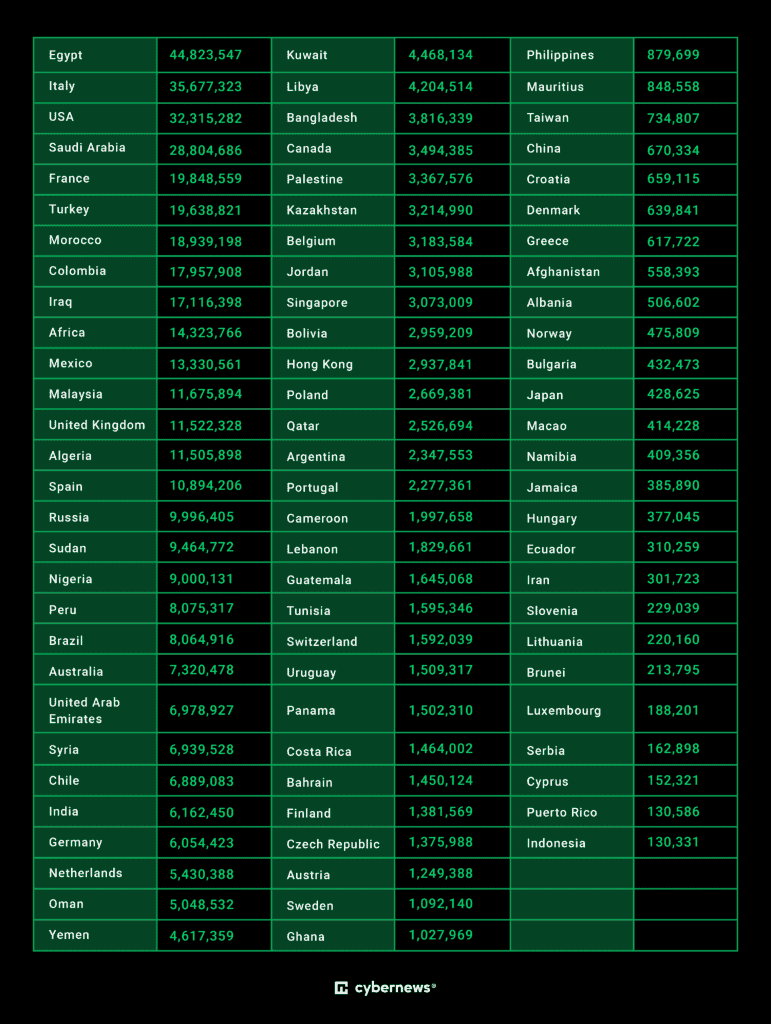 According to reports, the app currently has more than 2 billion users across the world. It’s one of the largest message apps in the world. That means that the leaked data contains the phone numbers of nearly a quarter of the users in the world.

Previous Microsoft has revealed the launch date of GTA 6: it's coming soon

Next Millions of Android smartphones exposed to security vulnerabilities