In 2013, a TV stick bearing the Chrome logo debuted with an HDMI port. Google’s initial Chromecast was that one. Streaming visual material from your smartphone to your TV should be simple to do. Unexpectedly, after a long time, the original stick has been updated.

The version number hardly changes; it’s a minor update. After more than three years, it is still the first update. It also surprises users because it’s unusual to get upgrades on their old devices. Only “Bug fixes and enhancements” are listed in the changelog.

There are some further changes. The software brings improvements for the most recent gadgets, such as the colorful Chromecast 3rd generation from 2018 and “Cast for Android TV,” has also been updated. The developers don’t provide any further details in this case and only note that there have been bug fixes and enhancements. 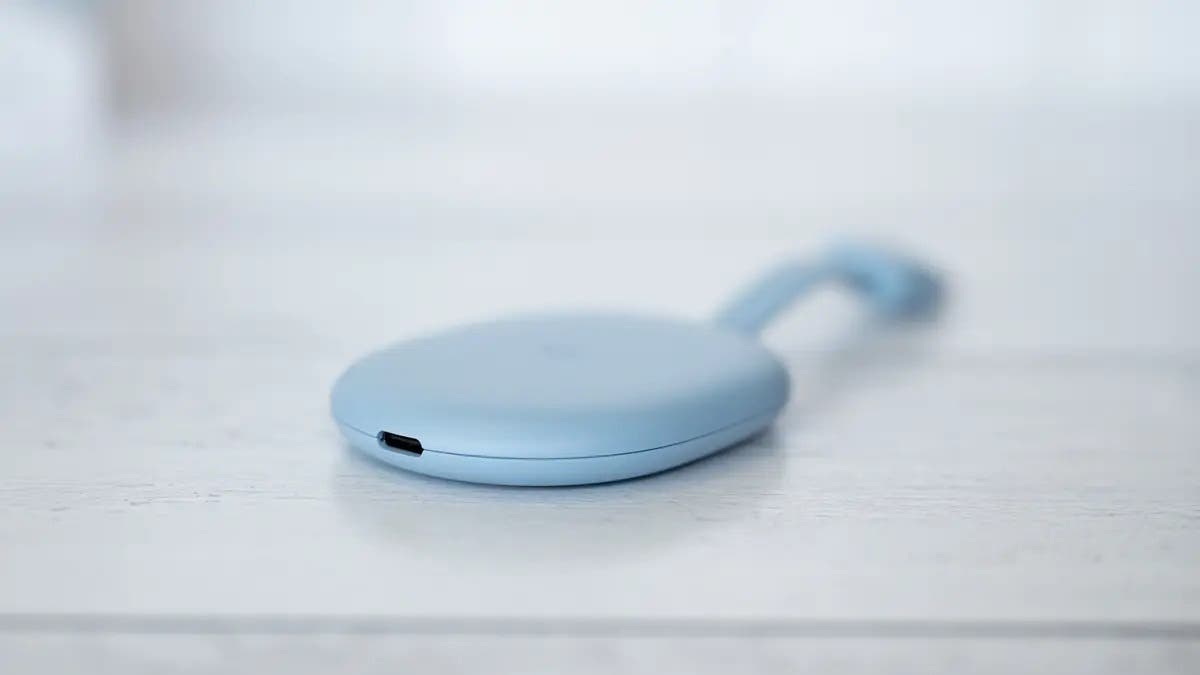 Last but not least, there is also a fresh update for the Chromecast with Google TV (4K). This brings, for example, a decent leap in the security level and updates from July 2022 to October 2022. Here, the update download is significantly larger at almost 150 MB. The new software will fix bugs and improve performance.

Just a few weeks ago, the Chromecast with Google TV (4K) received a big software upgrade. The Android version is in use as a foundation and got an update from Android 10 to Android 12. (released in 2021). The old Android version received a lot of criticism in the past.

It is unknown if the TV stick device, which is over two years old, will receive an update to Android 13 in the near future. However, it would result in some enhancements.

It is a good thing to see that Google still updates its old devices with software and security patches.