Since Elon Musk took over Twitter, there have been uncertainties surrounding the company. Users can not tell the next feature that will launch while staff have absolutely no job security. On his first day at Twitter, he fired at least four Twitter executives. Within his first week, he fired no less than 3500 Twitter staff. Subsequently, about another 1000 staff resigned from their roles at Twitter. However, claims that he is at Twitter to bring some sanity to the company. According to Musk, keeping children safe on the platform is a top priority. But after a wave of layoffs and resignations, the key team tasked with moderating child sexual abuse material (CSAM) on Twitter has just one permanent employee left. 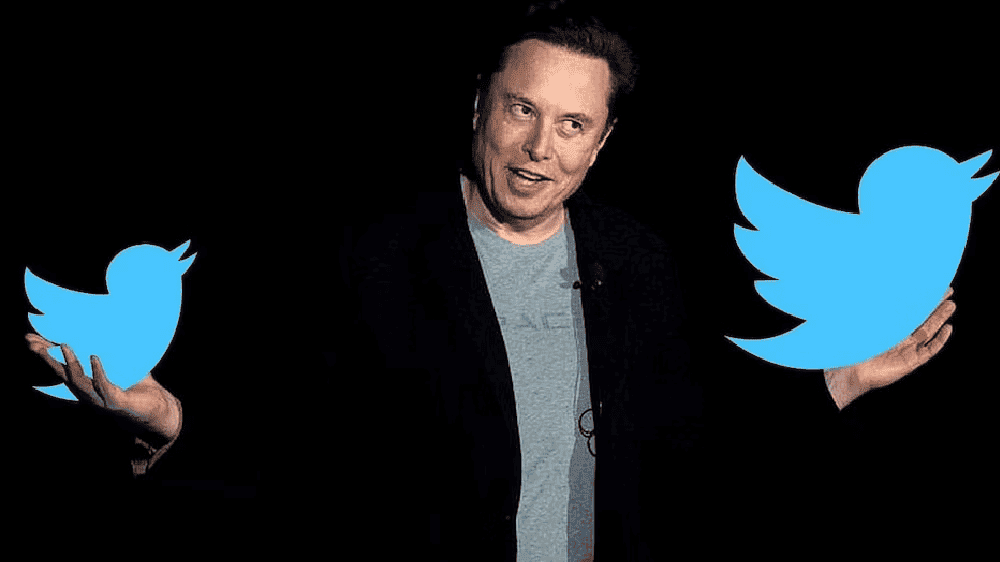 So, how can Elon Musk claim to be protecting children when a whole department to handle this has just one staff? It’s unclear exactly how many people were on the team before Elon Musk took over. According to a LinkedIn post from  Wired magazine, there were at least four Singaporean employees who specialize in child safety. But they publicly said they had left in November.

The researchers say the importance of in-house child safety experts cannot be underestimated. Based in Singapore, the team enforces Twitter’s CSAM ban across the Asia-Pacific region. Currently, only one full-time employee remains on the team. The Asia-Pacific region has a population of about 4.3 billion, accounting for about 60% of the world’s total population.

The team in Singapore takes care of Twitter’s busiest markets, including Japan. According to aggregator Statista, Twitter has 59 million users in Japan, second only to the United States. However, the Singapore office has also been affected by global layoffs and resignations since Elon Musk took over the company. In the past month, Twitter fired most of its staff. The company then sent emails to the remaining staff asking them to either commit to “high-intensity, long-term work” or accept three months’ salary as severance pay. 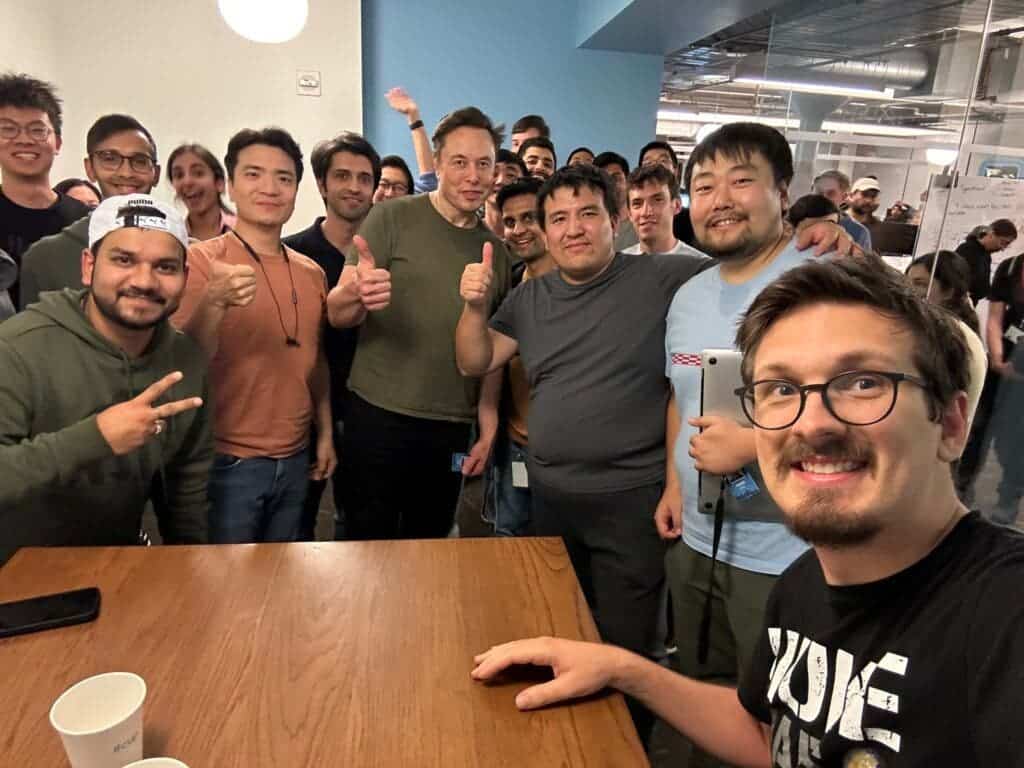 Carolina Christofoletti, a CSAM researcher at the University of São Paulo in Brazil, said the impact of the wave of layoffs and resignations on Twitter’s ability to address CSAM was “very worrying”. She adds… “If those who work on child safety within Twitter are fired or resign en masse, it’s absolutely wrong to think that Twitter won’t be affected,”.

Twitter’s child safety experts don’t just review CSAM content on the platform. They have also been helped by groups such as the Internet Watch Foundation (IWF) in the UK and the National Center for Missing and Exploited Children (NCMEC) in the US. They scan the internet to identify images shared on platforms such as Twitter. The IWF said the data the agency sends to tech companies can be automatically deleted by the company’s systems without human intervention. “This ensures that the shielding process is as efficient as possible,” said Emma Hardy, IWF communications director.

Read Also:  Twitter is in serious trouble with revenue down by 40%

The other groups listed above (IWF, NCMEC and others) only work with Twitter’s internal team CSAM. They focus on the final product and don’t have access to Twitter’s internal data. Thus, if the Twitter team now has one person, then Musk can not say child protection is a priority. The team to protect these children is largely depleted. 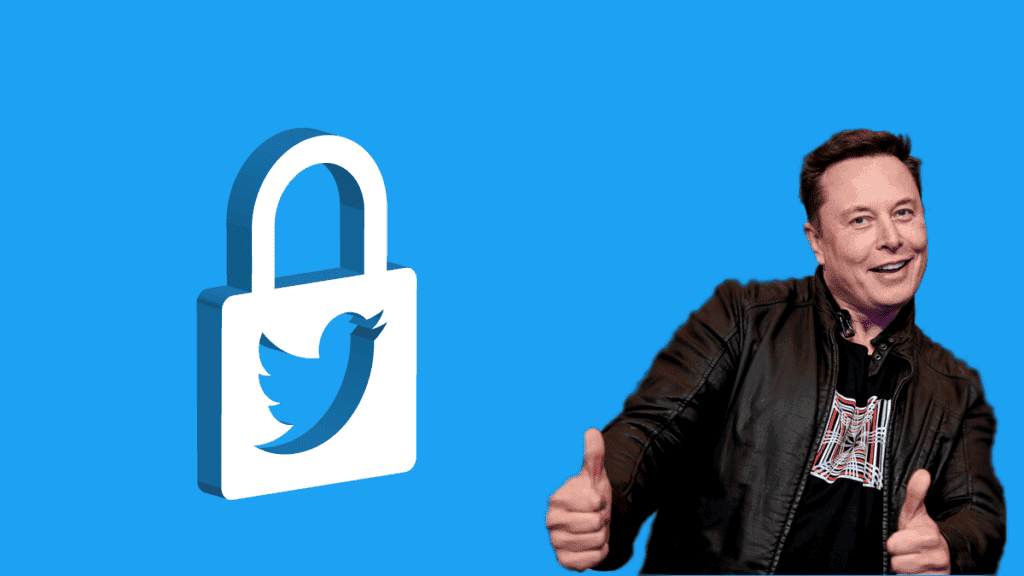 Twitter needs an internal team that can analyze metadata and help people who write detection code detect CSAM content before it’s shared. The only people who can see the metadata are people on Twitter. If it is now only one person, then that person can not do it all.

Arda Gerkens, head of the Dutch foundation EOKM, said Twitter’s tools to scan for child abuse had found it hard to separate consenting adults from non-consenting children. “Technology is not good enough right now, which is why human resources are so important,” she said.

Twitter was working hard on its website to block the spread of CSAM content before Musk took over. In its latest report covering July to December 2021, Twitter said it banned more than 500,000 CSAM accounts. This is a 31% increase compared to the previous six months.

In July this year, hackers exploited a Twitter API vulnerability disclosed in December 2021. These people started selling the data of more than 5.4 million Twitter users on a hacking forum. Recently, a hacker released the information for free. According to a Twitter blog post in August, the vulnerability allows hackers to submit email addresses or phone numbers to the API to determine which account they were associated with. While Twitter fixed the bug in January, it still exposed the private phone numbers and email addresses of millions of users. 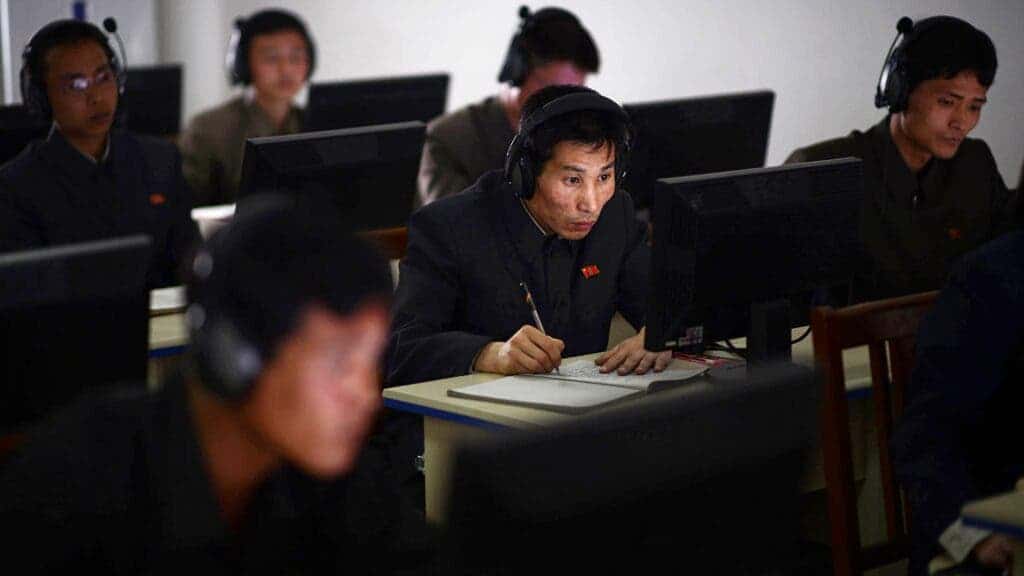 Salt Security reports that 95% of organizations experienced security issues in their APIs. Also, 20% experienced a data breach due to a security breach in their APIs in the past 12 months. This high rate of issues is in line with Gartner’s prediction that API attacks will be the most frequent attack vector this year.

The most important threat posed by this vulnerability is social engineering. Hackers may use the names and addresses to target users in email phishing. While these scams target end users, organizations and security teams can provide timely updates to ensure users understand the threats they are most likely to encounter and how to respond to them. It’s also a good idea for security teams to remind staff to activate two-factor authentication on their personal accounts to reduce the chance of fake logins.

Next Apple threatened Elon Musk to remove Twitter from iPhones