For a starting brand, we have to say that Nothing didn’t start right with the Nothing Phone (1) first major Android update. While some established brands are delivering Android 13 updates to their devices, the company stated it would not bring the update in 2022. That certainly is not a good start, but apparently, the company realized that. The update is not rolling out, but the company plans to begin its beta testing phase before the end of the year.

The company is testing a closed beta, but apparently, it will begin Open Beta tests sometime in mid-December. The company now set up a page on its website allowing Nothing Phone (1) users to sign up for the future Android 13 Open Beta update. But don’t hold your breath for it, if you have this fancy phone as your daily driver, it’s best to avoid such updates. 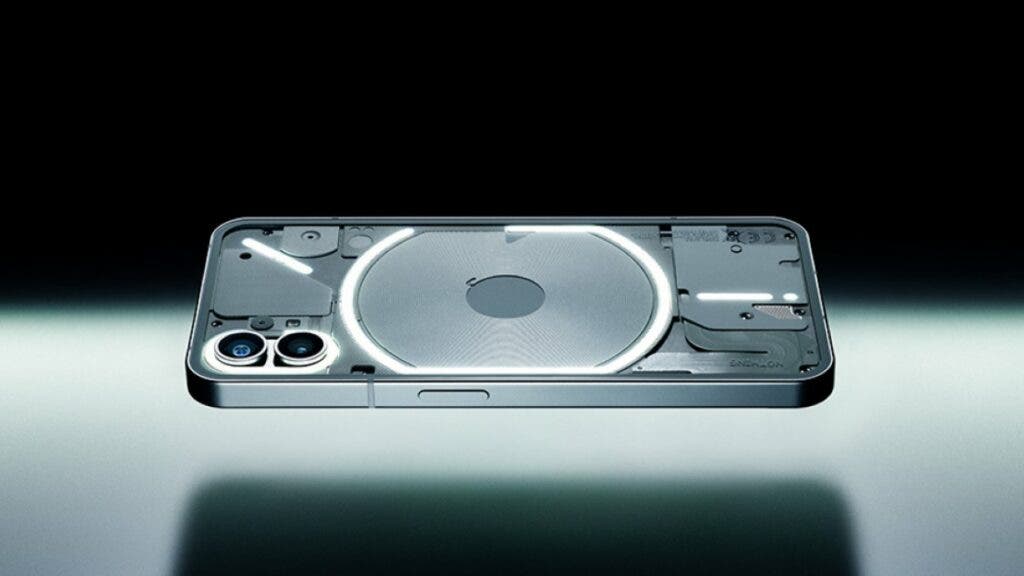 The goal is to test the early Android 13 build for the Nothing Phone (1) and submit feedback for possible bugs and crashes. Your experience can be compromised and some features may not work as intended. So please evaluate these points before proceeding.

For now, it’s unclear when exactly the company will begin the rollout of Android 13 for the Nothing Phone (1). At this point, it’s hard to know if the company is recruiting for a beta in the “early phase” or in the “advanced stage”. If the latter is the case, then you’ll probably need to wait for the update. We just hope that the company manages to bring the new Android 13 to its phone early in 2023.

If we take Samsung in comparison, a lot of the company’s mid-ranges are already getting the Android 13 update. Other OEMs are also moving to bring the update. Nothing promised to make software one of the most appealing aspects of the Nothing Phone (1). The phone runs a very stockish Android with some exclusive features, apps, and a distinct launcher. The company promises to offer up to three major updates to the phone. So, in the end, you should not worry. Take the time it takes, the update will reach the phone. Meanwhile, the phone keeps getting incremental updates.