The Galaxy S23, the company’s upcoming range of top of the line smartphones, is already being prepared for release by Samsung. However, the company’s hardware section isn’t the only division developing new technology. There will be news from the software division soon as well.

Unless Samsung decides to modify things, the South Korean company should already be preparing the One UI 5.1 user interface, which should be the first update to One UI 5.0.

According to the news, Samsung’s upcoming Android user interface will debut together with the Galaxy S23. It is important to keep in mind that according to reports, the newest generation of high end smartphones could launch in February 2023.

Given that the S family models are typically the first to receive new software, the Galaxy S23 must therefore be the first smartphone from the manufacturer to run the new version of the operating system.

One UI 5.1 will bring new features to Samsung smartphones 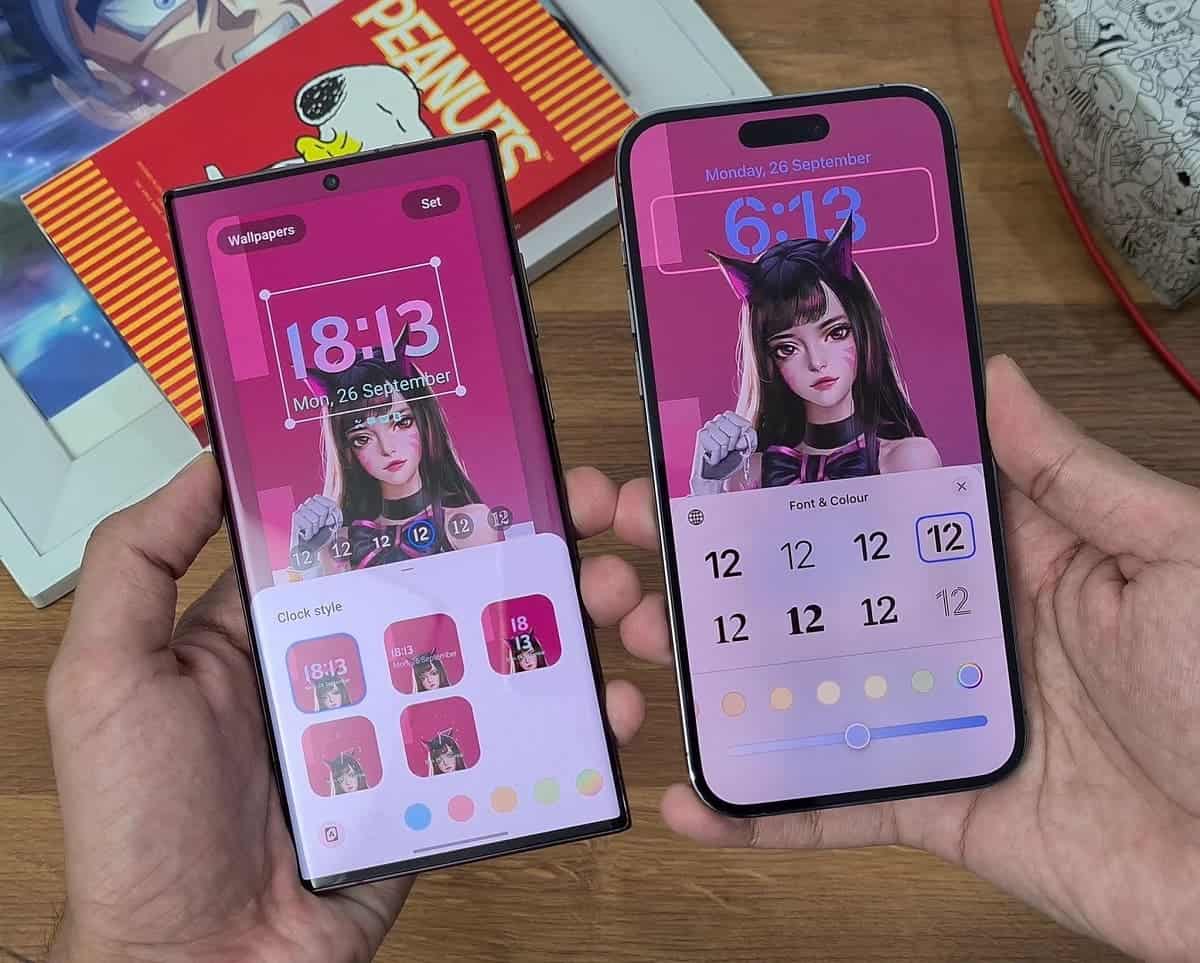 Following the release of the Galaxy S23, Samsung will update previous devices with the new One UI 5.1 features. As a result, other models should also be in consideration.

The list of handsets that will receive the upgrade is currently unknown. Although One UI 5.1 is anticipated to be installed on the majority of flagship and mid range Galaxy smartphones introduced in 2021 and 2022. We have no choice but to wait.

The introduction of the Galaxy S23 range is coming closer. According to previous South Korean reports, the presentation event for the new generation should take place in February.

Read Also:  Samsung One UI 5.1 features have been revealed by accident

It is important to note that the information has not received official confirmation, and Samsung does not respond to rumors. The rumor also states that the smartphones would go on sale starting February 17. Which would support a presentation in the first week of February given how long the pre sales period lasts.

What features would you like to see in One UI 5.1? Let us know in the comments section below!

Previous Google claims that Apple Messages are stuck in the 1990s

Next Google foldable phone appears on Geekbench with Tensor G2

Samsung One UI 5.1 features have been revealed by accident

Here’s the first Samsung smartphone to receive One UI 5.1 update