If you are quite familiar with Apple, then you should already know that it is a very secretive company. Apple is not the kind of company that likes to talk much about its activities as well as its business partners.

In many cases a lot of companies reveal one or two information about their business deals or upcoming products even before they are launched. With a company like Apple, you just cannot be too sure about whatever speculations that go round.

If there was an award given to a company for being unpredictable, I don’t think there would be any company that would beat Apple to that award. One or two details may however find their ways through the window which is very usual. But what Apple keeps as a secrete, Apple really keeps as a secrete.

Apple Kept The Dynamic Island As A Secrete 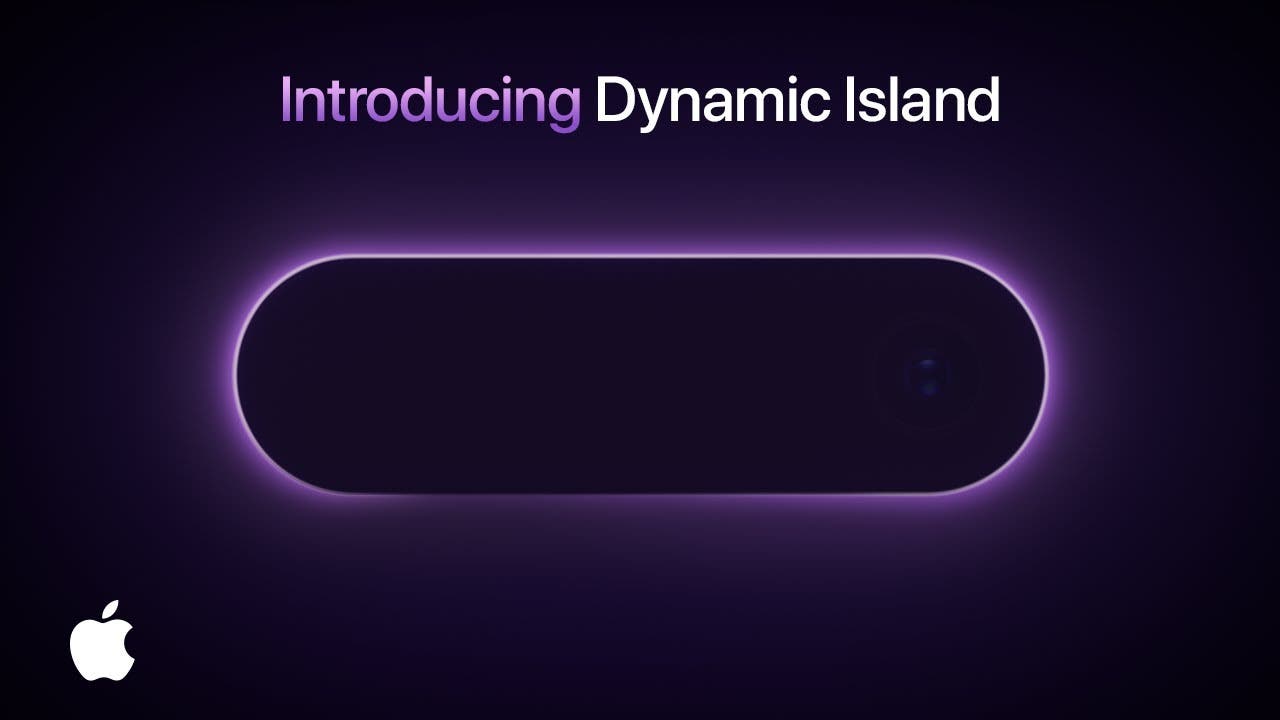 Before the launch of the iPhone 14 series, we saw a lot of renders and supposed leaked images. Most happened to be true, just because we all know Apple does not really change a lot in terms of design. But who saw the Dynamic Island coming? No one did. Absolutely no one. Dynamic Island came as a big surprise to almost everyone.

Some renders did get the front camera cutout right. But no one was able to predict what the company was going to do with that cutout until the release date. That is the typical Apple we all know.

Apple’s iPhone cameras have always been one of the best out there since day one. But Apple has been hesitant to talk about the source of the camera lenses that is used in the iPhone. Many analysts and fans of iPhones have suspected Sony to be the main supplier of the iPhone camera for years now. However, Apple has refused to confirm or deny these suspicions. The recent visit of Tim Cook to Sony’s facility for CMOS sensors raises the suspicions even more.

Due to this, Tim Cook has confirmed that the Cupertino company has been working with Sony for over a decade now. Tim Cook, Apple’s CEO posted photo on social media. In the photo you could see Sony’s CEO Kenichiro Yoshida showing him around a Sony facility.

The facility in question is responsible for camera lenses at Sony. Reports also claim that Sony is working on a new sensor using semiconductor technologies. This will help let in more light and reduce a possible under or overexposure. This sensor, according to sources would be used in the near future for iPhones.

Previous Moto X40 gets 3C certification ahead of December 15 launch