The Vivo S16 and S16e smartphone’s complete specifications have surfaced online before the S-series handsets go official. To recap, Vivo launched the S15 and S15 Pro smartphones in China in May.

Now, the Chinese tech company is gearing up to unveil the S15 series successors dubbed the S16 and S16 Pro. Both handsets have already passed through the Geekbench benchmarking website. 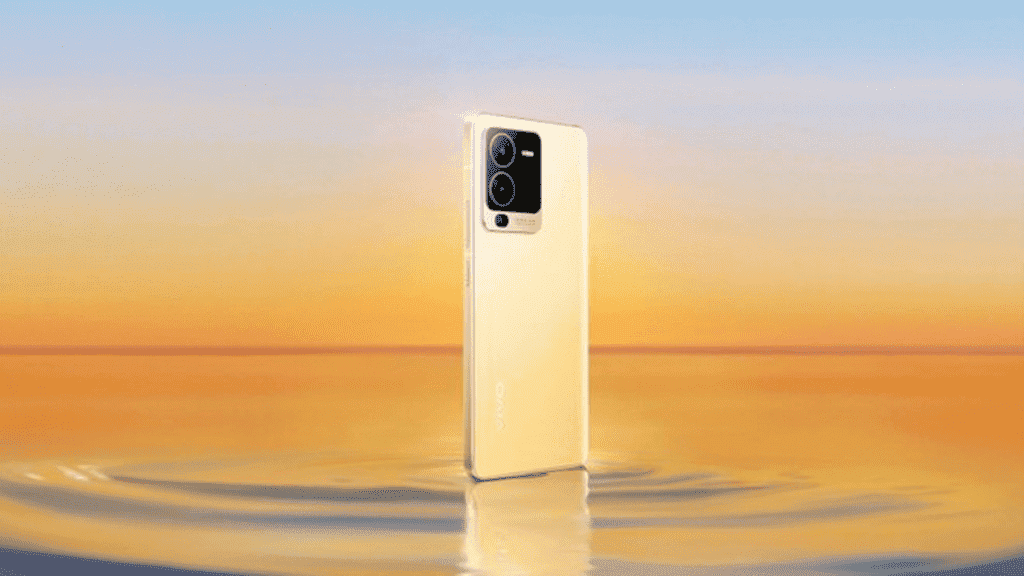 Moreover, the Pro model’s outward appearance was recently revealed via some leaked renders by tipster Steve Hemmerstoffer. Now, the S16e variant is likely to break cover alongside the S16 and S16 Pro models.

The S16 series will probably launch later this month. In the meantime, 91mobiles has revealed the Vivo S16e and Vivo S16 smartphone’s full specifications.

Reliable tipster Ishan Agarwal told the website that the S16 will come with a 6.78-inch AMOLED display. Moreover, this screen will support a resolution of 2400×1080 pixels.

Also, it will get up to 120Hz refresh rate support. Under the hood, the phone will pack a Snapdragon 870 SoC. This processor will come with up to 12GB RAM and 512GB of onboard storage capacity.

Moreover, the S16 will boot Android 13 OS with a layer of OriginOS 3.0 on top. The handset will reportedly have a triple rear camera setup featuring a 64MP primary camera. 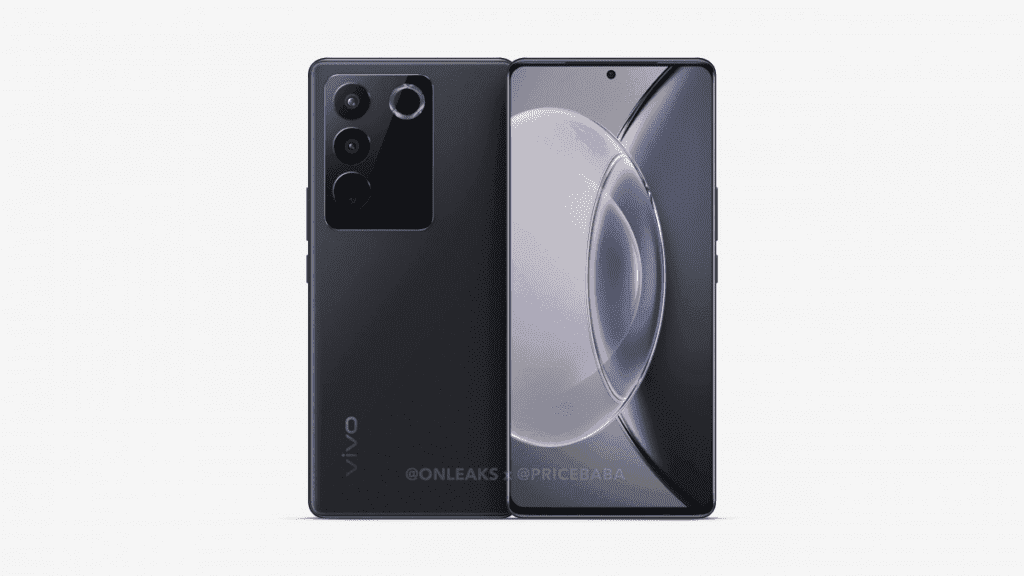 Aside from this, it will get an 8MP ultra-wide lens and a 2MP macro lens. Upfront, the handset will house a mammoth 50MP shooter for selfies and video calling.

Now, Ishan suggests the Vivo S16e will come with a 6.62-inch AMOLED display that supports up to 120Hz refresh rate. Moreover, this screen will deliver a resolution of 2400×1080 pixels. 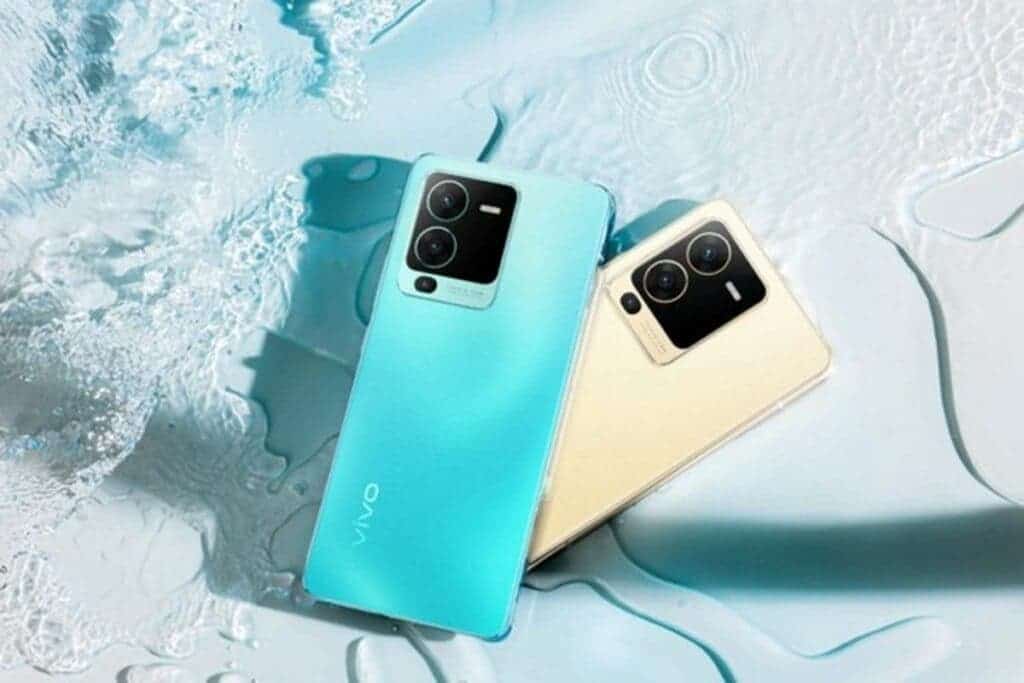 The phone will get Samsung’s Exynos 1080 chipset along with up to 12GB RAM and 256GB storage. The S16e features a 50MP primary camera on the back along with a 2MP portrait lens.

Lastly, the rear panel features a 2MP macro lens. For selfies, the S16e will get a 16MP front camera. Also, the phone has a 4,600mAh battery with 66W charging support.

The S16e weighs 188 grams and measures 7.8mm. Also, it has NFC and an in-display fingerprint sensor. According to leaker Digital Chat Station, the S16 series will feature 3 different chipsets.

Previous Windows 12: Here's what the next Microsoft OS will offer

Next Samsung Galaxy S23 series is certified in Thailand and India