The Samsung Galaxy S23 Standard Edition and S23+ models will still only be available in 8GB memory versions. In previous reports, the exterior renders of the Samsung Galaxy S23 and Galaxy S23+ have been revealed. From the renders, the two models are quite the same as the previous generation. The only change is that the frame of the camera module is no longer there. The new design brings an independent camera arrangement similar to the previous generation Ultra version. 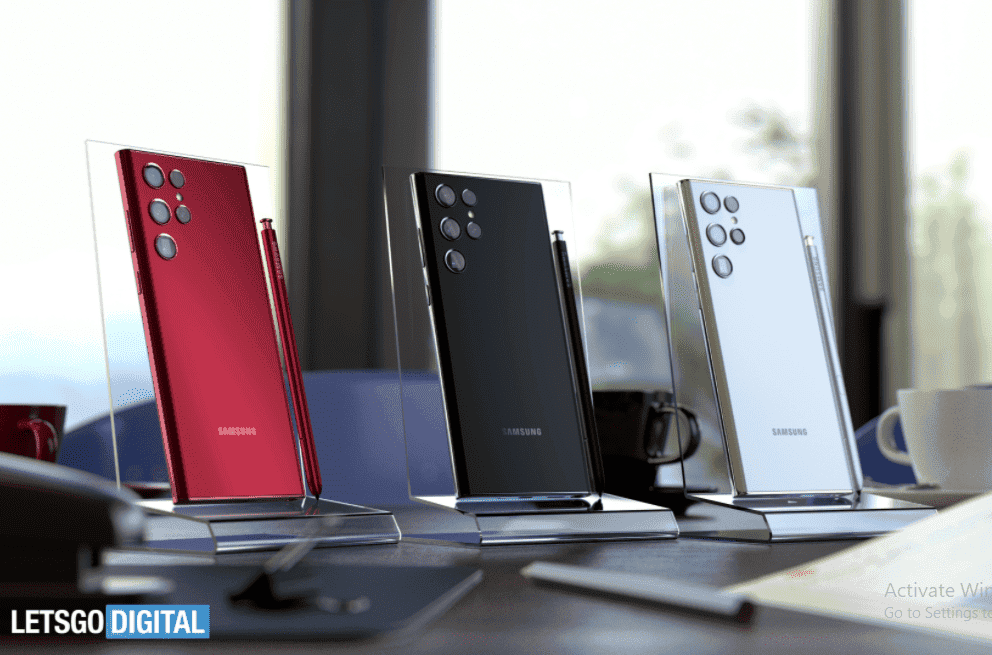 Samsung Electronics Mobile Experience (MX) division confirmed with major camera partners that the Galaxy S23 Ultra will be equipped with a  200-megapixel camera sensor. This flagship smartphone will use the unreleased 200-megapixel sensor ISOCELL HP2 sensor. This device will also come with a 5000 mAh battery but will have a Qualcomm Snapdragon 8 Gen2 processor under the hood. 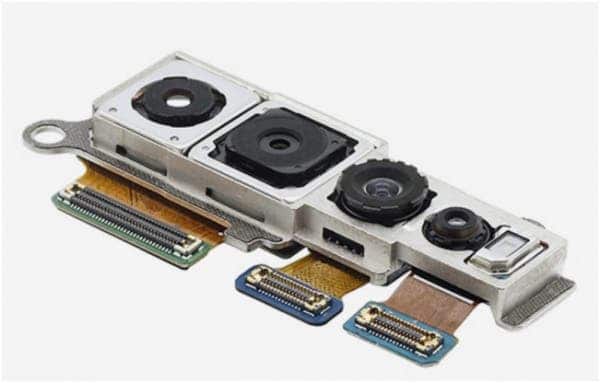 In addition, Samsung approved the Hexa²pixel  trademark on July 19,  which may refer to the six-in-one image readout mode. This can add the charges induced in adjacent pixels together and read out in one-pixel mode. The pixels are combined into one-pixel output, which can increase the sensitivity by reducing the resolution under the condition that the FOV remains unchanged, thereby improving the dark-light imaging effect.

A new tweet from @RGcloudS reveals that this series will also come with an attractive display. The tweet reveals that the brightness of the Samsung Galaxy S23 series AMOLED display could exceed 2200 nits. He claims that the lowest is 2100 nits and it could be higher than 2200 nits. Furthermore, the display will come with a massive touch sampling rate of 960Hz. As for the PWM frequency, the tweet claims that it should be below 2,000 Hz. 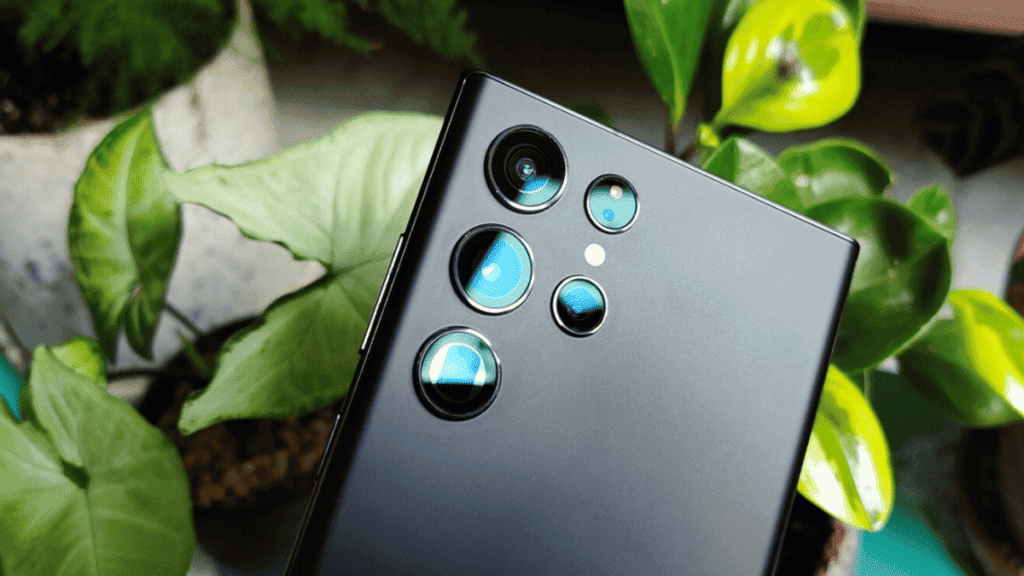 As we get closer to 2023, there are more reports and rumours regarding the coming flagship series. According to popular tech blogger @iceuniverse, the Samsung Galaxy S23 series will come with a “light” mode. This new mode is quite different from the power saving mode that we already know. The main difference is that when this mode is active, the device will not reduce the screen refresh rate. This can improve the battery life at the expense of a fairly decent performance.

Samsung Galaxy S23 series will be released at the Galaxy unpack 2023 event in San Francisco, California, USA in the first week of February next year. If this launch holds, this device will launch 3 to 4 weeks earlier than usual.