The Holidays season has just begun, and with Christmas on the radar, it’s one of the best periods of the year for smartphone brands. Apple is not an exception, and the Cupertino-based firm expects a high sales volume for its iPhone lineup. We’ll see a lot of users switching to iOS, but that can be a problem when “Move to iOS” is not working properly.

According to recent reports, iOS is experiencing a rise in the number of new users thanks to the iPhone 14 series. That means more users are leaving Android to enter the iPhone’s ecosystem.

Apple developed a feature to help old Android users to move to iOS. The feature named “Move to iOS”, in theory, allows the user to move some of their data to iOS in a seamless form. However, it’s far from being truly seamless.

The native “Move to iOS” is known for being unstable, slow, and buggy since its release. After multiple iOS iterations, Apple still didn’t address the issues to make it better. 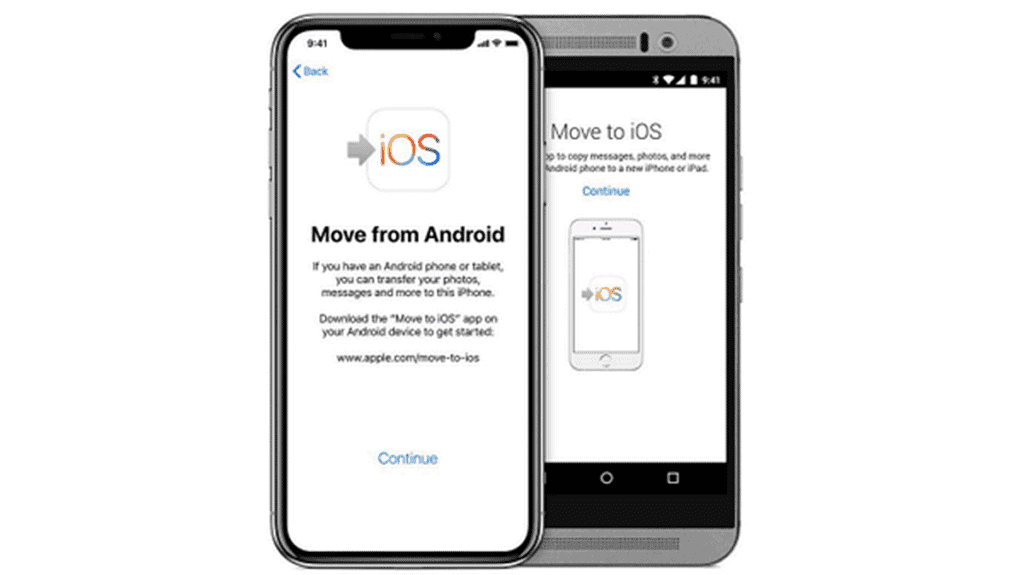 The “Move to iOS” app on Google Play has a lot of bad comments. Of course, some are just for trolling, but the general consensus is that the feature is rather buggy. Through this article, we’ll help you how to fix “Move to iOS” and we will also present a solid alternative for this app.

How to Fix Move to iOS Not Working – the standard way

In the first process, we’ll teach you how to fix the native solution offered by Apple with some simple tips. If you have time to try, you’ll be able to solve the issues and move your old Android data to your new iOS device. Below you’ll find some quick tips that can help you to fix the app.

The alternative – AnyTrans: A solid solution to “Move to iOS”

iMobie AnyTrans is an excellent way to manage the data of your iPhone or iPad through Windows and Mac. The software allows you to seamlessly move your Android data to an iOS device without any hassle. It also brings a lot of useful features such as moving your old Android WhatsApp data to the new iPhone. It offers more than the standard “Move to iOS” app from Apple. 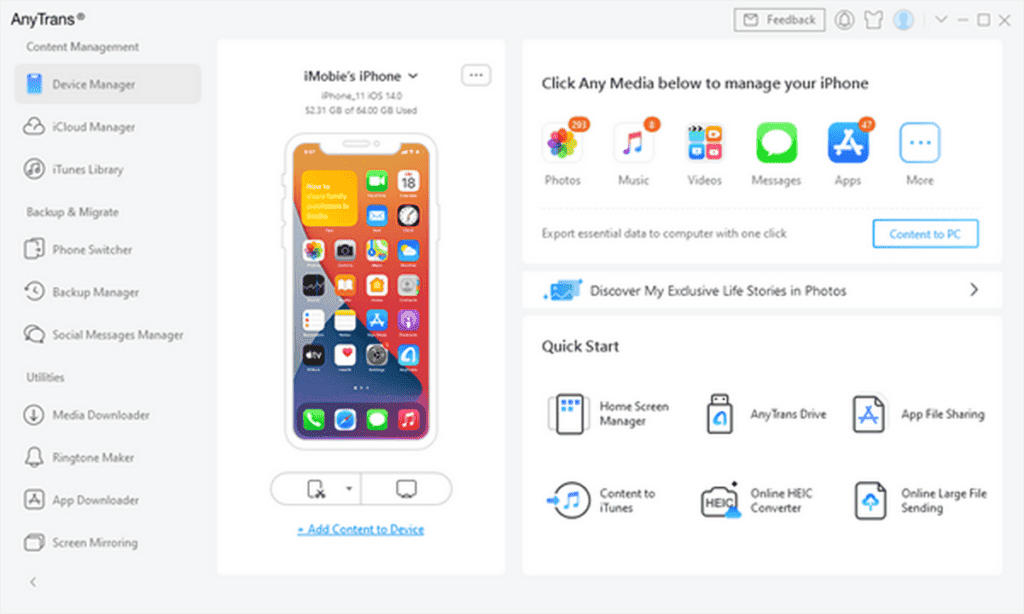 AnyTrans is a perfect replacement for iTunes, and you may consider it one time that Apple is working to discontinue iTunes.

AnyTrans can support all Android models despite the brand. It won’t erase existing data on iPhone and will skip duplicated content automatically. It can cover all types of data. It’s one of the best solutions to move your data in a practical, safe, and reliable form.

Let’s see how to “Move to iOS” using AnyTrans. 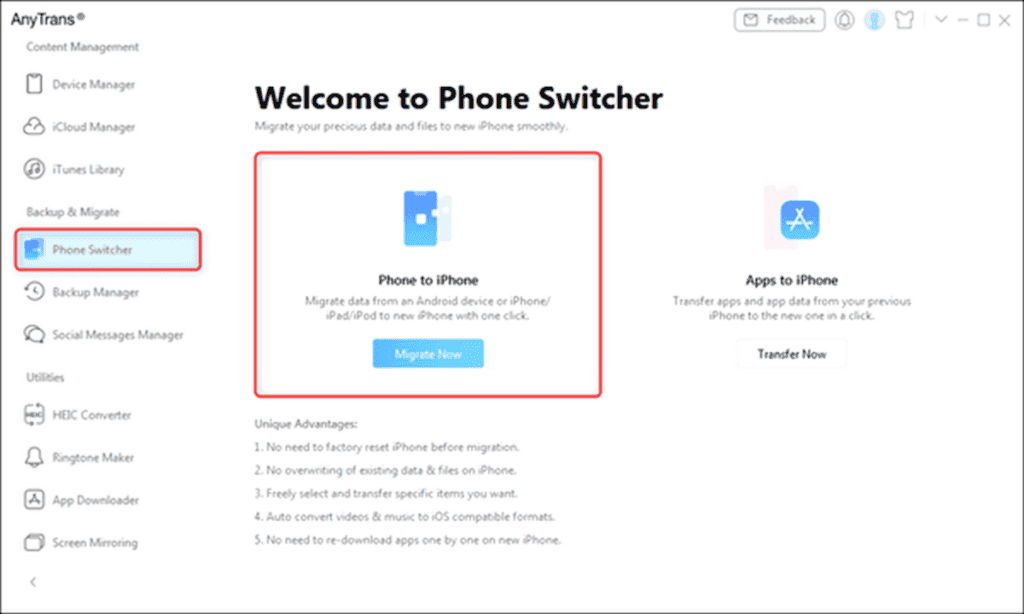 Worth noting that some files will still be intact on Android, allowing you to keep backups and etc. For example, your Android albums will still be there after the transference.

Apple’s native “Move to iOS” does only what the name proposes. And honestly, it does it in a bad form. You will need a good portion of luck, and patience to make the app work properly, in a fast form, and without issues.

In counterpart, AnyTrans can do this process in a few minutes without any hassle. In addition, the app can do much more than simply transfer your files. As we’ve said, it’s a complete manager for your iPhone or iPad. Honestly, it’s a good replacement for iTunes with a lot of options.

The most notable features on AnyTrans include a Backup Manager, iCloud Manager, the option to “Backup and Migrate” to a new iPhone, and Social Messages Manager (Where you can transfer WhatsApp chats, and more). Moreover, there are some cool utilities like the Ringtone Maker, Screen Mirroring Feature, and App Downloader.

If you want to “Move to iOS”, but also want something that offers beyond to that, we can’t help but recommend AnyTrans.

How to transfer everything from old Android phone to iPhone 14

How to transfer data from old phone to iPhone 13