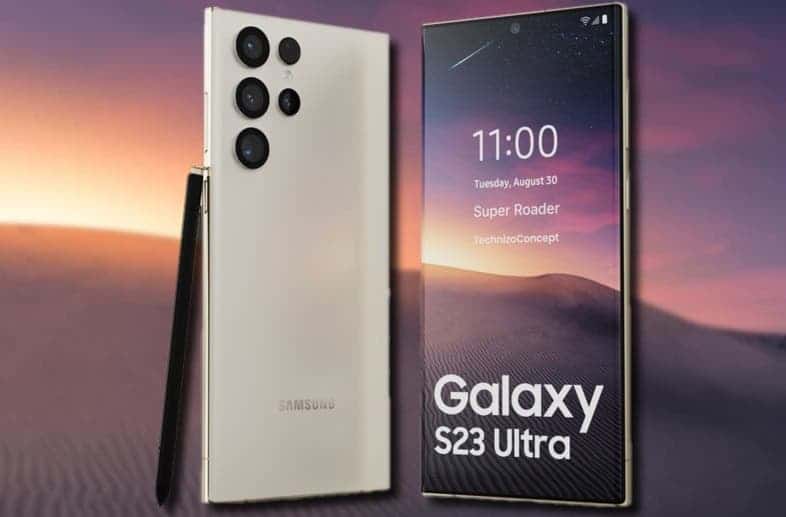 In actual fact, we all thought we have had enough of the 40MP selfie camera. The S20 Ultra, S21 Ultra and the S22 Ultra all used 40MP. It’s about time Samsung went for an upgrade. Sorry to burst your bubbles, but Samsung may rather downgrade.

According to a report from GalaxyClub, the next flagship lineup from Samsung will launch in February 2023. The highest end model, the Galaxy S23 Ultra may see a big downgrade in the front camera department.

The Samsung Galaxy S23 Ultra may also drop the 40MP from its predecessor and go in for a 12MP just like the S23 and the S23 plus. Now, to the normal smartphone user, this may look like an upgrade to the Galaxy S23 and S23 Plus. And of course, a disappointing downgrade to the S23 Ultra.

The Samsung S23 Ultra Front Camera May Still Be Better 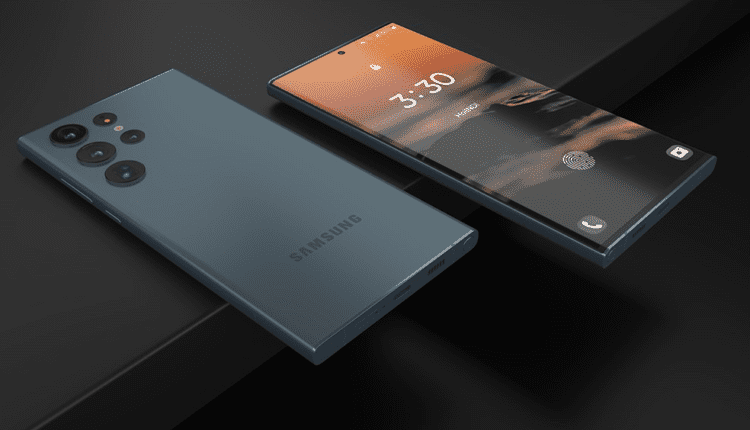 That might not solely be the case in the tech world. Pixel count is not everything when it comes to camera performance. The chipsets in the smartphones as well as software processing comes to play where there is low Pixel count.

Despite the downgrade in the Megapixels, one thing Samsung can assure you is that the front camera of the S23 Ultra will definitely perform better than its predecessors.

Next How to Fix "Move to iOS" not working