Epic Games has been in the headlines due to its recent offer of free games celebrating the holidays. Despite this, not everything is bells and whistles. On Monday, December 19th, the US Federal Trade Commission (FTC) and the developer of “Fortnite” announced that the latter will be paying a fine of about $520 million. The giant of games will pay this fine to settle allegations that it illegally collects children’s private info.

In the full sentence, Epic Games will be fined $275 million for violating a privacy protection law in the US. In the future, the company will adopt strict privacy settings by default for teenage game users. Moreover, the FTC sets Epic to pay $245 million to compensate consumers for the damage. The FTC accuses Epic of using the so-called “dark patterns”. These trick consumers into buying game content that they didn’t intend. 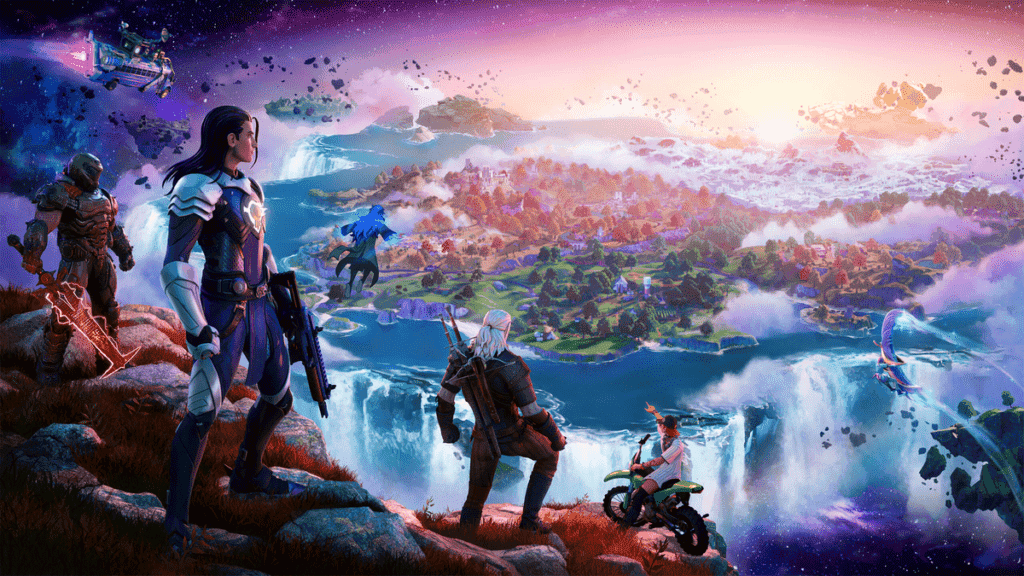 Lina Khan, the chairman of the Trade Commission, stated that Epic Games’ default settings violate the privacy of games. It also lures consumers, that includes young and child players. The company uses deceptive game interfaces. For that reason, FTC decided to apply this huge fine to Epic.

The fine on Epic Games comes right after a lawsuit against Microsoft. The FTC is trying to prevent Microsoft from proceeding with its massive $69 billion acquisition of Activision Blizzard.

Epic Games will adopt measures to protect gamers and itself

Getting back to the point, Epic Games accepts the fine. It states will ban the unreasonable system of pay-to-win and paying to get game progress when two gamers play against each other. Also, it drops the “random loot box” mechanic. Moreover, it will present an unmistakable yes/no check box on whether to save gamers’ payment info. For those who suffered losses due to the old practices, the company will offer a refund. It’s not clear when exactly some of these changes will begin as the company only says “in the future”. 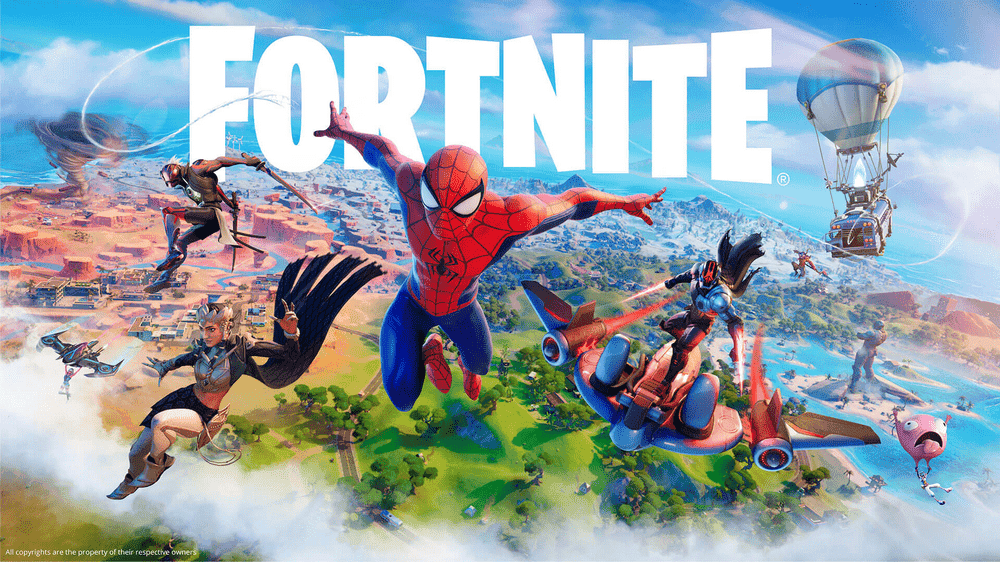 Epic Games will also take major measures to protect young users. For example, the company will add easier-to-use parental control functions. Moreover, parents will need to set passwords to provide authorization for children’s purchases. The kids under the age limit will also have a cap for spending.

With all those measures, we are pretty sure that Epic Games will be able to meet FTC standards. As a result, the company will avoid future issues with the regulator.

Is Fortnite returning to iOS in 2023? Apparently, yes

Epic to shut down the online services of these popular games