European Union lawmakers have finally agreed on a new set of rules aiming to make batteries more durable and reusable. These new measures could well impact our smartphones.

Already at the beginning of the year, the European Union was considering new rules. To extend the life of electronic products and avoid waste. Notably by banning phones with integrated batteries in Europe. A few months later, lawmakers finally agreed on new regulations. It will present a new set of challenges for consumer tech companies and battery manufacturers.

These new measures come only sometime after the decision of Europe to impose a universal charging port. Although most smartphone manufacturers already use a USB-C port in their devices. It is mainly Apple that will have to comply with the new directive. And abandon the proprietary Lightning port on its iPhones by December 28, 2024.

In the new legislation, Europe announces that it wants batteries that are easier to remove and replace. But above all better inform consumers. Three and a half years after the entry into force of these new measures. The batteries of our electronic devices must therefore be easily accessible and easily replaceable. Smartphone manufacturers could therefore be bring back removable batteries.

Europe’s goal is above all to make batteries greener. From the beginning of 2024. Battery manufacturers in the EU will have to report on the total carbon footprint of their batteries. From extraction to the recycling process. The data collected will then be used to set a maximum CO2 limit. And that for batteries which will come into force from July 2027.

Replaceable batteries will arrive on smartphones 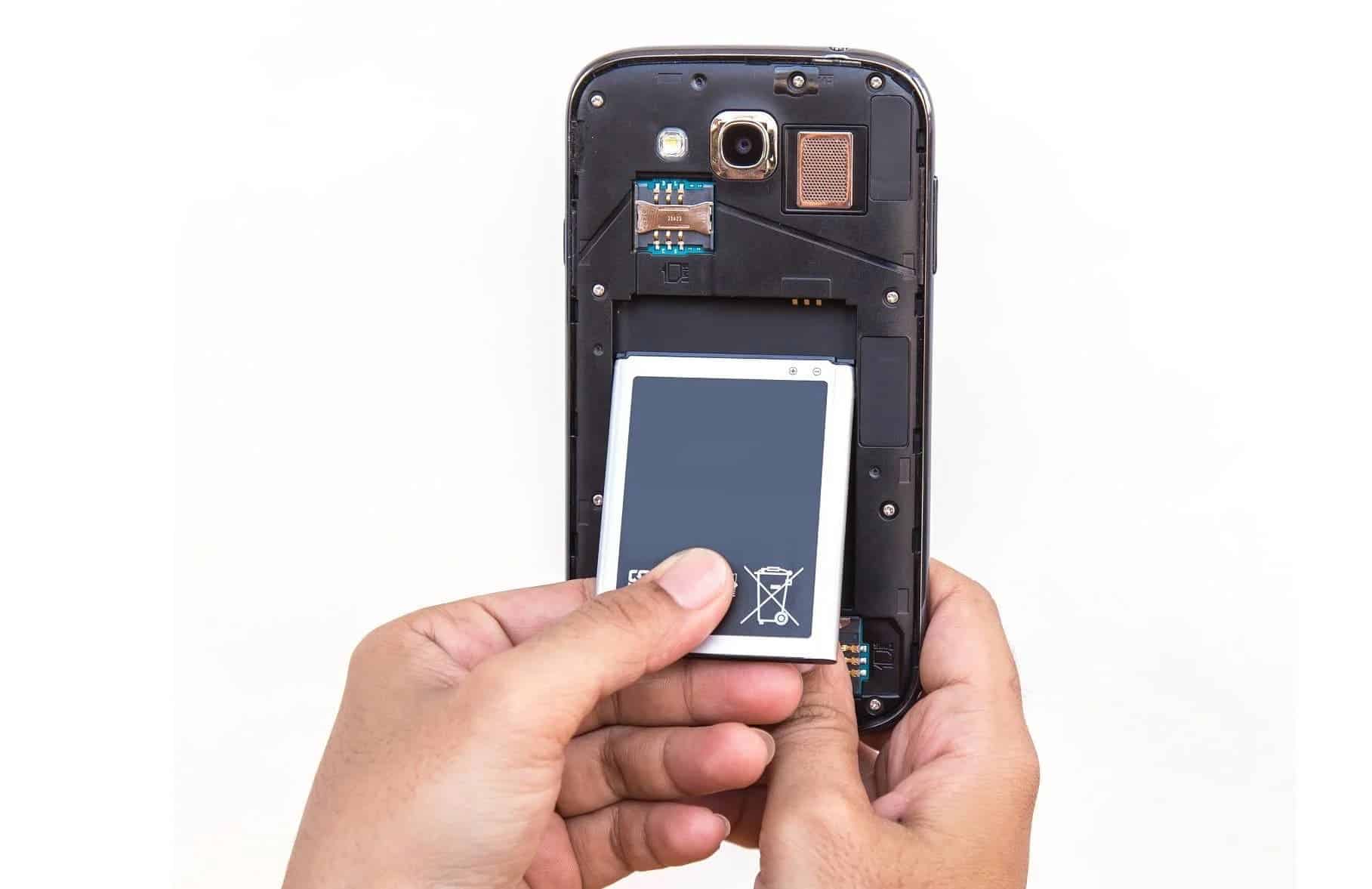 The new legislation also says that to better inform users. Batteries will carry labels and QR codes containing information about their capacity. In addition to performance, durability, and chemical composition.

However, Europe should not stop there. In order to improve battery life, smartphones and tablets could soon be required to display an energy label. As is already the case on televisions or even washing machines. This will inform customers about the characteristics of the battery. But also about the water and dust resistance of the products.

For now, the EU agreement only requires a carbon footprint declaration and label for EV batteries. In adiition to LMT batteries and rechargeable industrial batteries with a capacity above 2 kWh. These will also need to have a “digital battery passport” that includes battery model information. As well as information specific to the individual battery and its usage.

We are therefore far from smartphones for the moment. But this should change once the measure is adopted for the largest batteries. For our small devices, Europe already intends to set collection targets. They are set at 45% by 2023, 63% by 2027 and 73% by 2030. Which will greatly reduce pollution from electronic waste.

Undoubtedly, this new regulation poses a series of challenges for many manufacturers. Who will have to adapt and change their way of doing things when designing their smartphones and other devices.

For some time now, many manufacturers have been committed to designing their mobiles so that the back cannot be opened. Something that they reason with the explanation that in this way they can achieve finer and more stylized designs. Making better use of the space inside of the mobile. 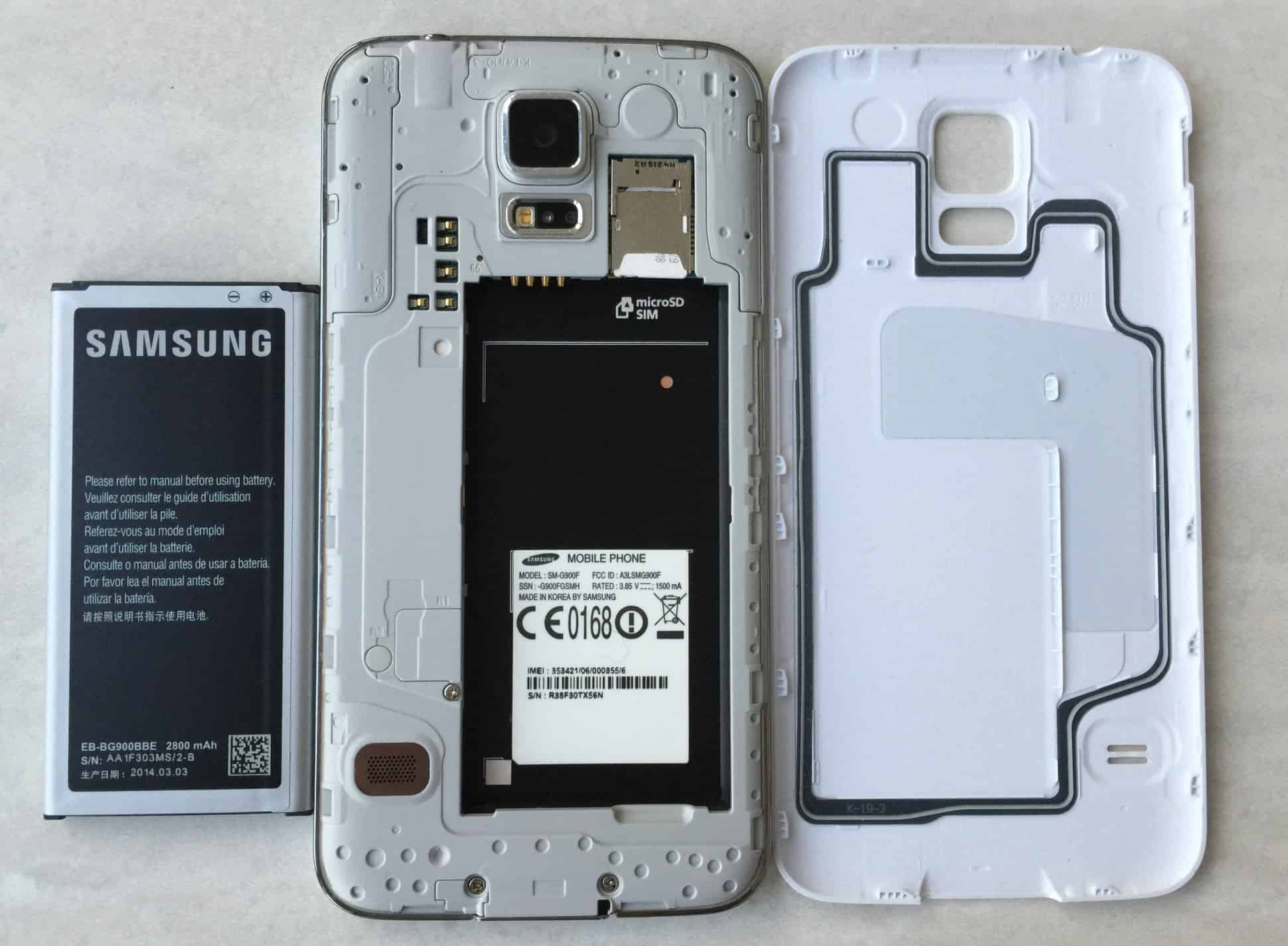 A challenge for manufacturers

Classic phones, those that populated our lives before the dominance of the smartphone, offered several unbeatable aspects. One of them was autonomy: since they didn’t spend much, they didn’t consume too much either. Another aspect was the option to change the battery in 30 seconds. No need to take the mobile to the technical service, wait several days and pay a fortune in return. It was enough to remove the casing, remove the battery, put the new one and close the phone. Did you miss it? Well, the same thing comes back.

Normally, if your battery has lost capacity or useful life. You have no choice but to go to the technical service of the manufacturer of your mobile. So that they are the ones who carry out the change. Something that will be much easier to do if the batteries are removable. And you can buy one yourself and change it whenever you want.

For now, the European Parliament has reached an agreement. But there is still a long time for the regulations to become effective. If it finally does so in the proposed terms: the process will be long and will be open to changes.

Next Google Pixel 8 Camera Leaked: A New and Better Sensor?