There is a term describing the current management style in tech companies, Bro culture. It’s a management style where white men with no experience manage a firm and is ready to achieve their goals, whatever it costs. Besides this, there is another term describing how such managers make decisions, the “seat-of-the-pants” decision-making style. This is what Elon Musk has followed since his takeover of Twitter. Bill Gates thinks that it is worsening digital polarization.

Bill Gates thinks that instead of making decisions based on a set of measures, Elon Musk follows the seat-of-the-pants type activity.

Elon Musk bought Twitter for $44bn in October. One of the first things he did was the deactivation of Amber Heard’s account. You might think there is nothing odd with this news, but she was Musk’s ex-girlfriend. People have even been joking: “when you have so much money that you can buy a social platform to take revenge on your ex.” 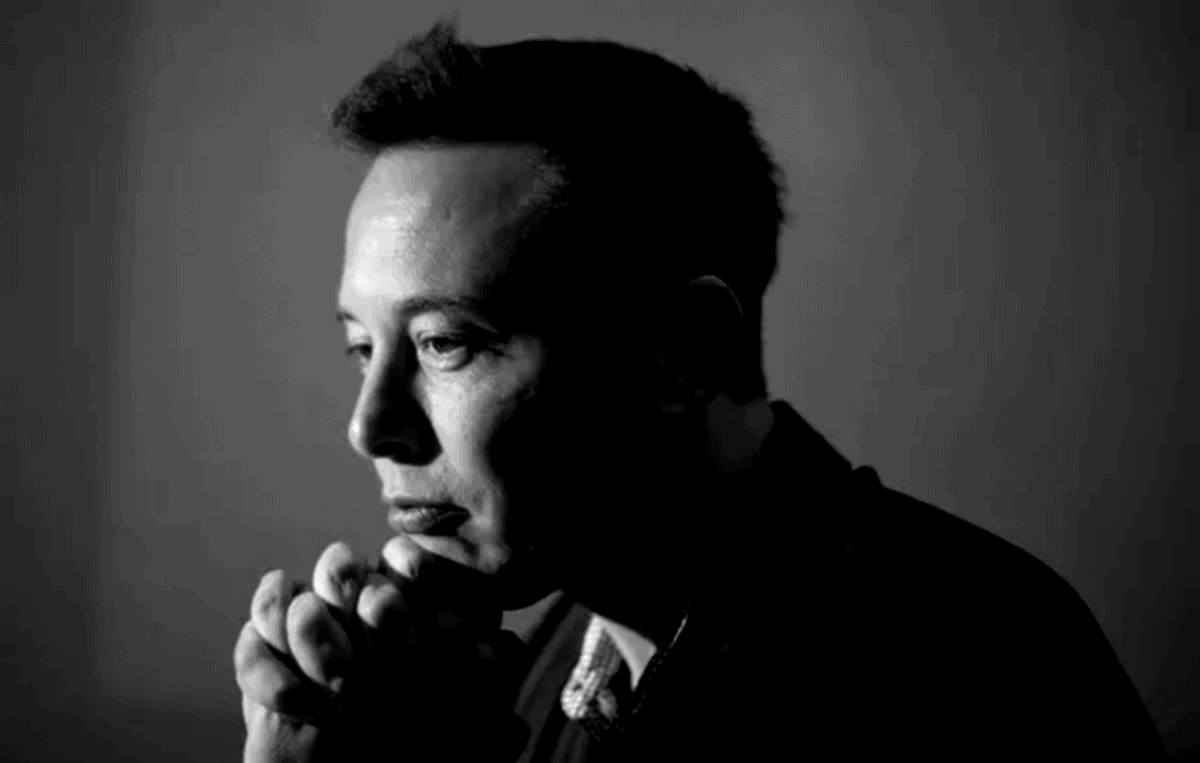 Well, if talking about more serious decisions, advertisers either left the platform or paused their activity because of concerns about his content moderation strategy. We are not even talking about his decision to fire half of Twitter’s staff.

A couple of days ago, Elon Musk started a poll asking whether he should leave the Twitter CEO position. Most voters suggest that he should leave the position. He responded to the voting results, saying, “I will resign as CEO as soon as I find someone foolish enough to take the job! After that, I will just run the software & servers teams.”

People familiar with the matter said that Musk was looking for a new CEO. That work has been ongoing and started before Musk opened the polls. Last week, Elon Musk tweeted that there is currently no candidate who is willing to lead Twitter to live. He added that the problem is not to find a CEO but to find a CEO who can make Twitter live.

Next 5G: Apple To Stick With Qualcomm For iPhone 15