Oppo has historically provided updates for a good enough period of time. But the Chinese company now plans to go above and above by providing up to 4 new versions of its custom user interface based on the latest Android OS update on its upcoming high-end smartphones.

As Samsung already does, OnePlus just pledged to provide 4 years of Android updates on its smartphones. So it makes sense that Oppo, the parent firm, would propose a similar strategy for its own products. The Chinese company will undoubtedly increase support for its smartphones, though perhaps not in the way we had anticipated.

In fact, Oppo will provide five years of security upgrades along with four updates to its Color OS custom user interface for its upcoming devices. This distinction is crucial since user interface updates are not always accompanied by a new version of Google’s Android operating system. 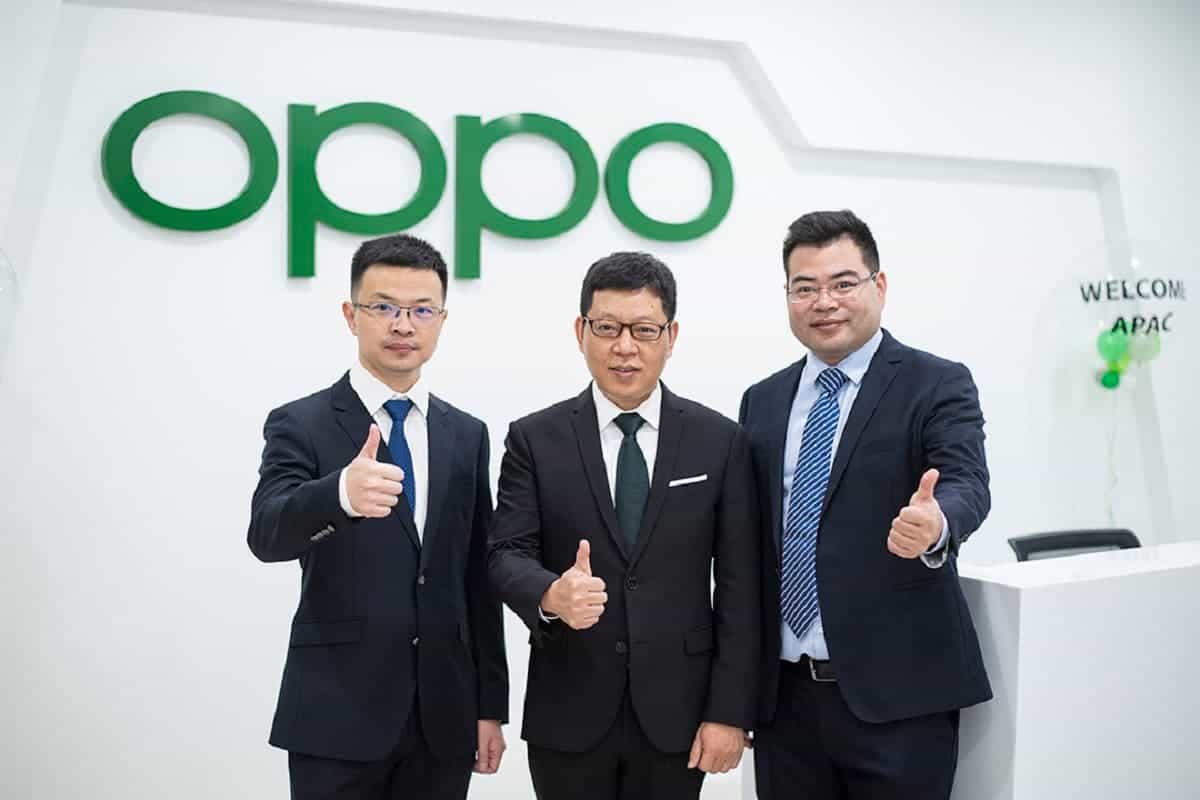 Oppo makes it clear that its revised update tracking policy will only apply to the company’s upcoming high-end smartphones, which will be unveiled in 2023. Therefore, the Find X5 Pro should continue to benefit from just three significant Android updates. This new rule ought to go into force with the upcoming Find X6, the design of which we already know. When it debuts in early 2023, it’s unknown whether or not the Find N2 Flip will be impacted.

Users will be able to use their smartphones for a few more years. As a result of smartphone producers’ commitment to updating their products for longer. We hope that other companies, like Xiaomi, will follow suit. Since the launching of the Xiaomi 11T, the firm has promised three years of Android updates.

While we wait for additional information, we want to remind you that the Chinese manufacturer just debuted Color OS 13. It’s the most recent version of its proprietary user interface. The latter, which is based on Android 13, has already been distributed to some of the company’s products. Including the most recent Find X and Reno smartphones in the premium and mid-range price ranges.